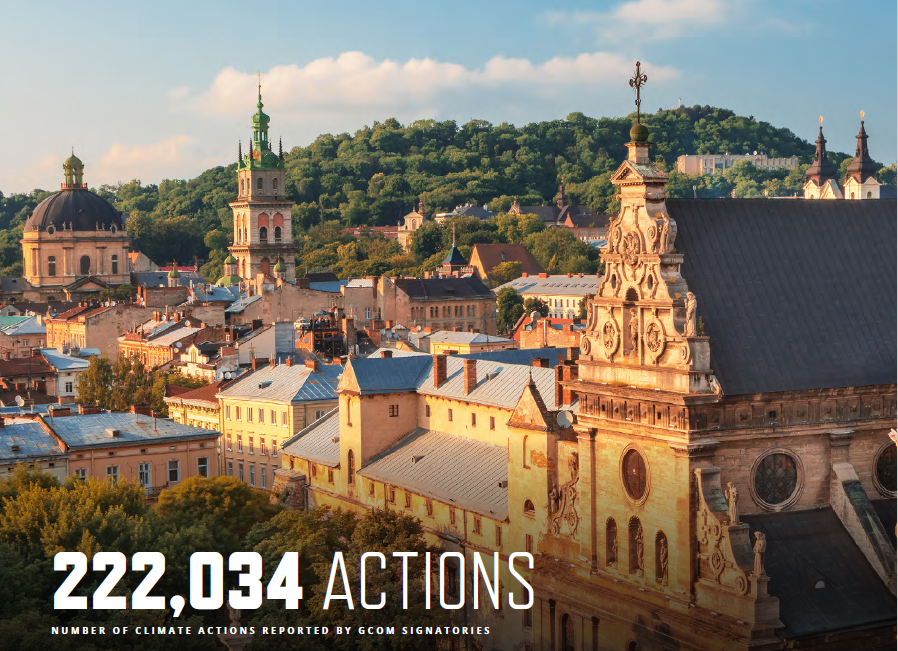 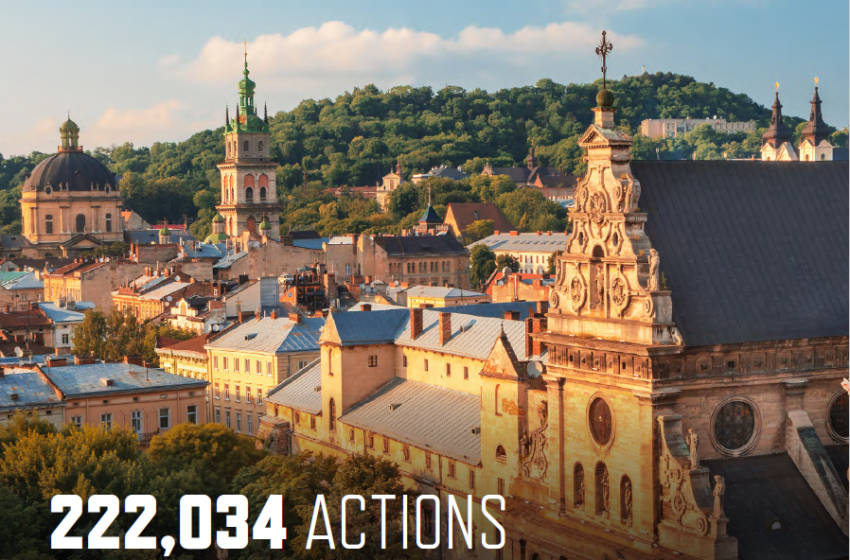 Cities drive climate action – that much is clear when looking at the numbers presented in last November’s 2021 Global Covenant of Mayors Impact Report. The signatories to the covenant announced a total of 222,034 actions, committing themselves to a reduction of 76 gigatons of CO2 by 2050, an amount equivalent to getting 16 billion cars off the road for a year. Vienna (Austria), Brussels (Belgium), Niepolomice (Poland) and Groningen (Netherlands) are among the frontrunners in terms of solar heat usage within the alliance.
Photo: The 2021 Global Covenant of Mayors Impact Report

Signatories take an integrated approach to energy and climate challenges. “They are not only greening electricity but are also taking action to improve energy efficiency, renovate buildings, alleviate energy poverty, and adapt cities to weather the impact of climate change,” explained Floriane Cappelletti, who is in charge of Communications & Events at the Covenant of Mayors Europe Office in Brussels, Belgium. Those who have joined the Global Covenant of Mayors also subscribe to the vision of a participatory system that gives residents a choice in how they meet their energy needs, notably to support the development of local energy communities. “Heating and cooling occupies a prominent position in the cities’ action plans,” said Cappelletti, citing Vienna and Niepolomice as shining examples of the covenant’s philosophy.

Austria’s capital Vienna plans to use solar thermal systems to meet 50 % of its heat demand by 2050. The Smart City Wien strategy includes a new urban planning approach called energy spatial plans, described in section 2b of Vienna’s building regulations. These plans prohibit the installation of fossil fuel heating systems in newbuilds if put up in an area designated for the protection of the environment.

Niepolomice in southeast Poland has bolstered the use of sustainable resources in the public sector by monitoring energy consumption, delivering thermal retrofits, putting up active solar systems and upgrading street lighting. The city has also encouraged the population to invest in renewables to save costs and energy. In the meantime, four other municipalities have joined the project. Together, they have brought about the installation of more than 18,500 m2 of collector area, partly financed by Swiss Contribution. For more information, see the PDF attached to this news article. 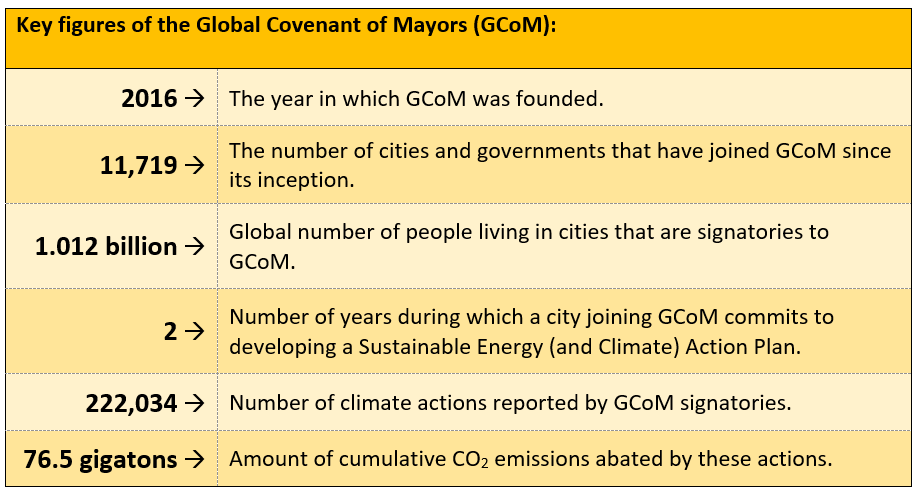 Political will to show fossil fuels the door

The covenant shows that many local authorities choose renewable sources to transform their heat markets. However, their efforts are currently hampered by barriers such as little financial means to implement heat planning and hire required staff, high upfront costs, a lack of data, difficulties to engage the public or building owners and so on.

Hence, Jürgen Czernohorszky, Executive City Councillor in charge of Vienna’s climate policy, underlined the urgency of EU support: “We have the technology, the renewables and the will to show fossil fuels the door. What we need is a framework that allows us to move more boldly and faster. The Fit for 55 Package could provide that framework.”

The Energy Cities association in Brussels coordinates the covenant in Europe. Its strategists have made several recommendations based on their experience in accompanying numerous cities on their path towards innovative renewable heat action plans:

Make a heat strategy. This strategy needs to include both a mapping and a planning phase to make the most of local resources. Some countries and regions, such as the Netherlands and the southern German state of Baden-Württemberg, have decided to mandate heat planning for cities. Tools for this purpose already exist: One of them is Hotmaps.

Map your solar resources. The more detailed the data on a city’s solar potential, the easier it will be to launch new solar projects and demonstrate their economic viability. For instance, the Brussels region developed a map, local building owners can use to assess the solar potential of their roofs. The map makes it possible to estimate not just area-specific potential but also the costs and benefits of installing rooftop PV systems or solar collectors.

Look into a cooperative model. Several heat cooperatives have already begun to operate solar district heating systems. In 2018, the biomass cooperative in Randegg, Austria, had an SDH plant put up to meet all the heating needs of the village in summer and about 20 % all year round. Other cities have followed suit. One example is Groningen, Netherlands, where the Buurtwarmte cooperative and the city’s residents worked together to erect a heat network connecting single-family homes. This bottom-up approach is being supported by the city, which took part in the feasibility study in order to reach its objective of climate neutrality by 2035. 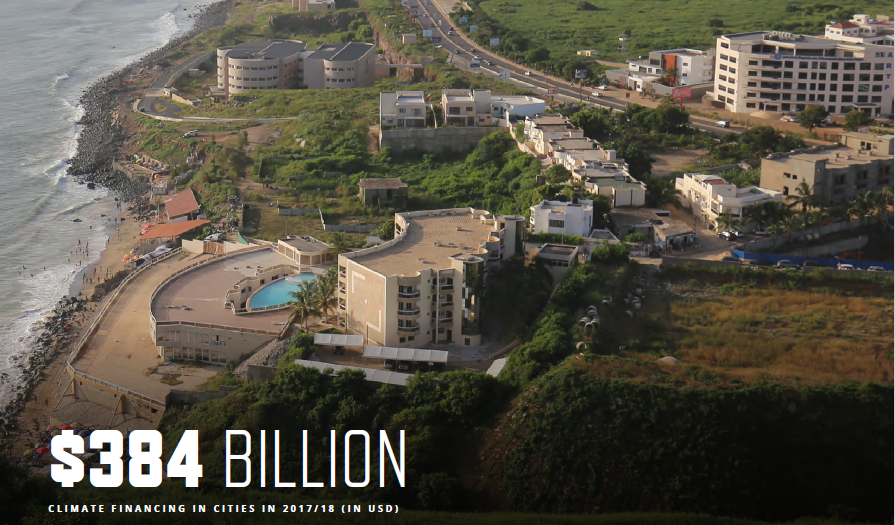