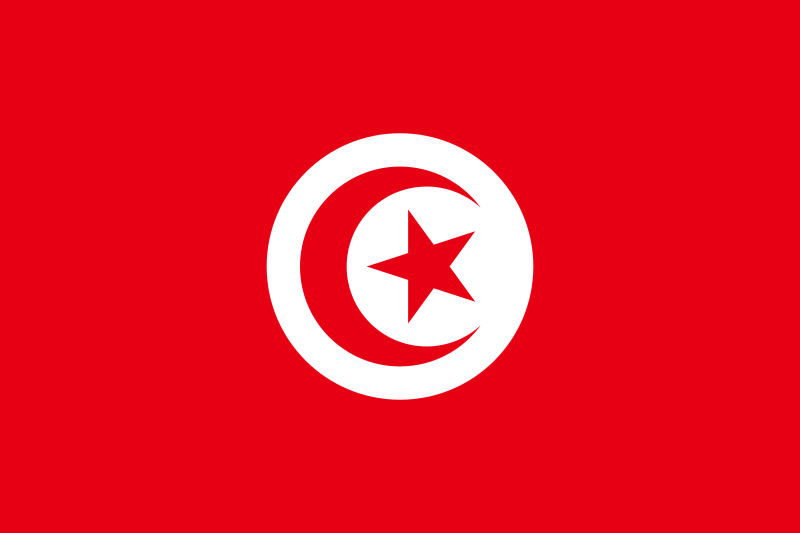 Tunisia’s government has extended the incentive and low-interest loan scheme PROSOL to 2016. The latest contract between the Tunisian Company of Electricity and Gas, STEG, and the Tunisian Attijari Bank ensures loan repayment for solar water heater purchases between 2012 and 2016. It grants users of solar water heaters five years to pay back the loan through their monthly STEG electricity bill. The electricity bill payment is the key success factor of the financial scheme PROSOL, because it is a fairly reliable way of refinancing the thousands of loans. The chart above shows the residential collector area which profited from PROSOL subsidies and loans each year.

Imed Landoulsi, PROSOL’s Residential Project Manager at the Agency for Energy Conservation, ANME, says that there has not really been any residential market outside PROSOL. This means that the above-mentioned annual sales figures almost match the overall market volume in Tunisia’s residential sector. According to Landoulsi, 80 % of the residential solar water heaters have a 200 litre tank and 20 % a 300 litre tank.

ANME analyses PROSOL’s effects on the Tunisian market as follows: