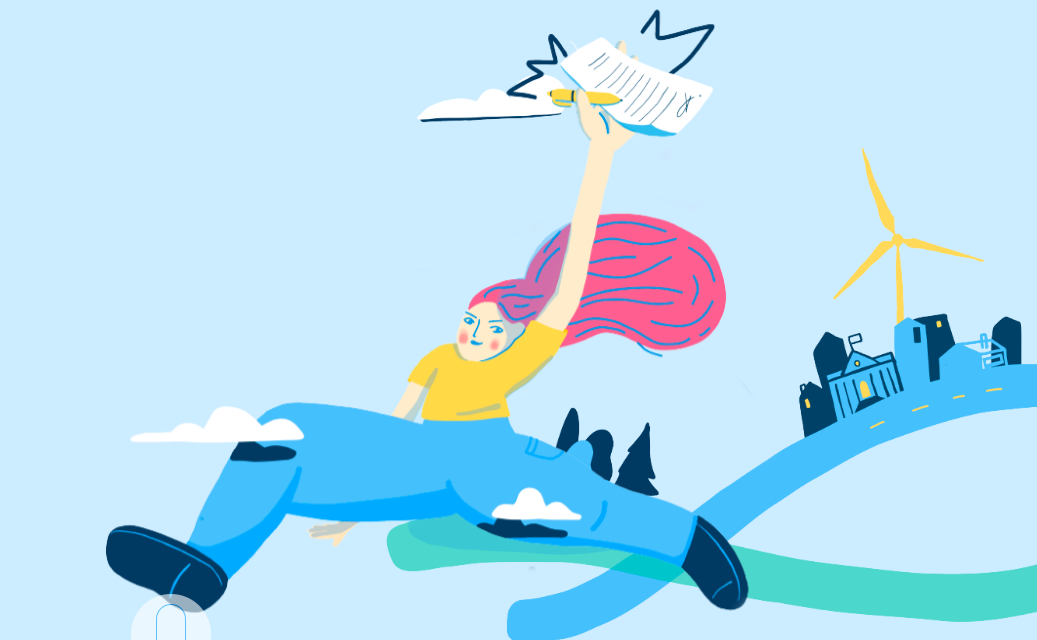 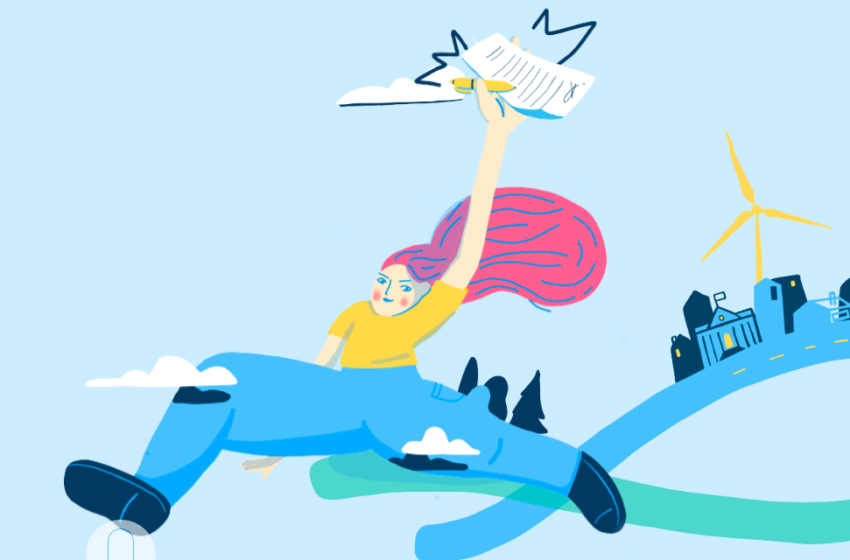 Thermal Energy communities are considered a crucial factor in paving the way for an environmentally sustainable and carbon-neutral energy democracy by 2050. To promote these sorts of prosumer collaboration, the European Commission has launched two initiatives called the Energy Communities Repository (ECR), set up as early as April, and the Rural Energy Community Advisory Hub (RECAH), which began its work on 17 June.
Image taken from https://www.localstaff4climate.eu/

While the ECR targets urban residents, the RECAH intends to “encourage and enable citizens, small businesses, farmers and local authorities” in rural provinces “to come together and set up energy communities”. Both give advice on how to manage such a community, provide technical assistance, want to popularise best practices, and aim to establish networking opportunities for stakeholders. Their consulting offers are open to local communities that produce, distribute and use their own electricity and to thermal energy communities (TECs) sourcing renewable energies such as solar heat, geothermal and biomass.

On 21 June, the Energy Community Repository published a first call for those requiring technical support, with enough funding to help 150 energy communities. According to the ECR call, “energy communities in the EU find themselves at very different stages” of development, as “some are informal groups that have just started thinking about the possibility of setting up an energy community.” Others “are already established legal entities that only need a last bit of expert support to get their clean energy project over the finish line.”

Because of this, the ECR “will provide different forms of support … taking into consideration the different needs of applicants.” In addition to direct technical assistance by experts, there will be local language workshops and webinars to increase energy communities’ national capacity-building capabilities. particularly in Eastern Europe, including in Albania, Bosnia and Herzegovina, Bulgaria, Croatia, the Czech Republic and Serbia. Capacity building across the EU is also on the agenda of both initiatives.

The Rural Energy Community Advisory Hub will be led by Brussels-based Elodie Salle, of Ecorys, who plans to work closely with three to four communities during a pilot phase, which will run until October.
Image taken from the recording of the 17 June launch event: https://www.youtube.com/watch?v=vqDmLZ0ElFs

But what are today’s benefits and challenges when it comes to creating an energy community? To answer this question scientifically, a COME RES Horizon2020 project team published a research report On the drivers and barriers to developing renewable energy communities in Europe (see the PDF for download below) on 17 June. According to the authors, the “lack of public acceptance and awareness of new renewable energy models” (as well as “scepticism towards cooperative models or sharing economy principles”) is one of the key hindrances to establishing a community. The COME RES experts also found that “regulations continue to be a notable barrier.”

Highly motivated individuals willing to cooperate are certainly the most important factor deciding the success of the movement. Knowing this, as many as 44 NGOs – EU projects Energy Cities and the European Federation of Citizen Energy Cooperatives, also known as ReScoop, among them – signed and published a Call for more local staff for the climate.

The signatories’ appeal to the relevant authorities is “to give regional and local governments the ability to think, learn, develop, and implement their energy transition plans”. They furthermore call for the creation of 214,000 jobs in the municipalities by 2030, which translates into additional staff costs of EUR 16 billion a year across the EU and corresponds to 3 % of local governments’ public spending annually.