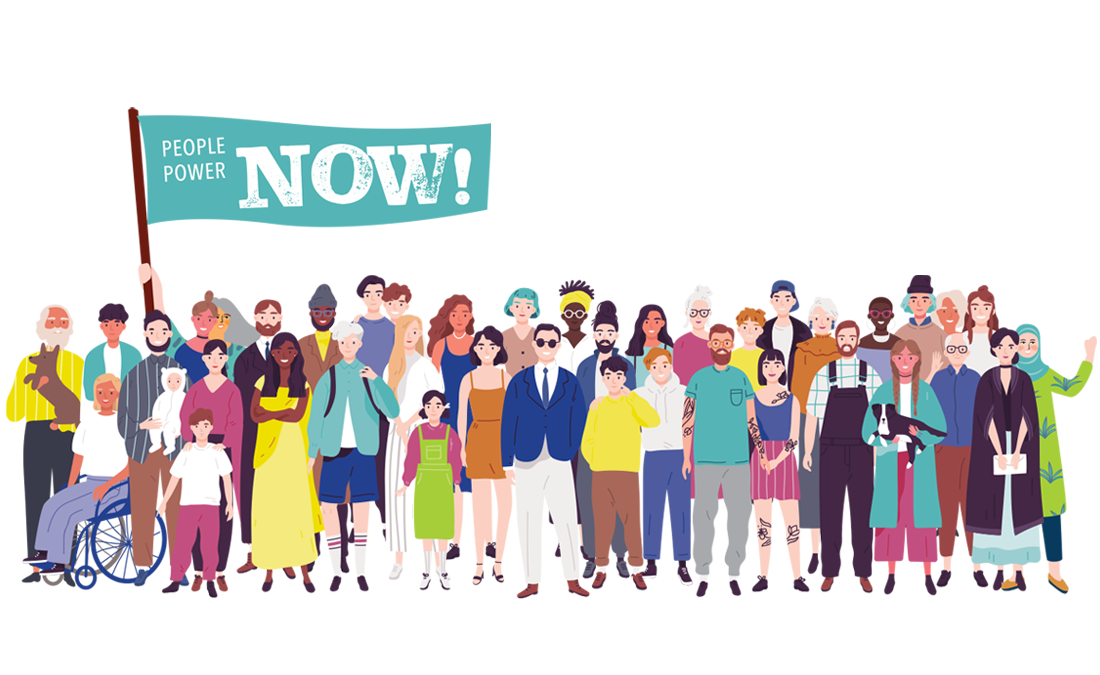 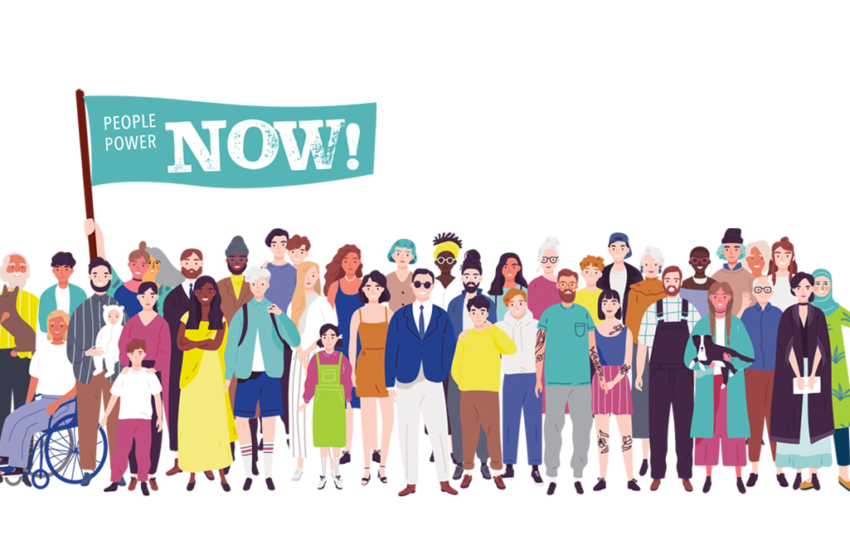 In recent years, the term Local Energy Communities has gained wider currency. And what it describes has given rise to the new phenomenon of the ‘prosumer’, who not only consumes but also produces energy. The definition of an Local Energy Community (LEC) varies from source to source. The shortest may be that of an “association of at least two participants for the joint production and utilisation of energy”. The European Commission’s Joint Research Centre has expanded upon this definition to offer its own idea of what an LEC entails: “In energy communities, people join together to produce, store, consume or even buy and sell energy across property boundaries with the intention not only of economically favourable energy production, but above all of ecologically sound and sustainable energy production.”
Source: https://www.rescoop.eu/

The origins of LECs can be traced to the 1970s, when the oil crisis prompted a search for alternatives to fossil fuels. At the time, eco-conscious citizens in Denmark joined forces to invest in new wind turbines. To this day, Denmark has – alongside Germany – remained home to a particularly large number of these types of communities compared to other European countries. It is not exactly known how many LECs there are in Europe and in the world. However, according to the European Federation of Citizen Energy Cooperatives – REScoop, the continent boasts a “growing network of 1,900 cooperatives” with over 1.25 million members.

In 2019, the European Commission adopted the Clean Energy for all Europeans Package, to encourage EU members to promote citizen initiatives in the energy sector. The package distinguishes between two types of cooperatives. First, there is the Citizen Energy Community, or CEC, which originates with the EU’s Internal Electricity Market Directive. The second type of cooperative is called REC, or Renewable Energy Community, based on the Union’s Renewable Energy Directive. Both directives have in common that they encourage and regulate EU citizens’ cooperative participation in the energy market. In essence, their difference lies in the fact that CECs can also produce electricity from fossil fuels and are able to sell it domestically beyond regional borders, whereas RECs can produce, distribute and consume power and heat only locally and generate it exclusively from renewable sources.

370 Thermal Energy Communities in the Netherlands

The vast majority of LECs have been set up for the purpose of generating and using electricity. LECs that also – or even exclusively – produce thermal energy for heating and cooling and inject that energy into local networks are comparatively rare. “The reason for this is that it is easier to join together to form a community of electricity prosumers. Regarding thermal energy, organisational requirements are more complex and the cost of the infrastructure is significantly higher,” Javanshir Fouladvand said during a conversation on Skype. Fouladvand and his colleagues at the University of Delft in the Netherlands have published multiple studies on LECs that use thermal energy, calling those cooperatives Thermal Energy Communities (TECs). They found that “solar and bioenergy are the main energy resources for TEC initiatives.” Nevertheless, other resources such as geothermal, heat pumps, and waste heat could also be used and distributed at the community level. 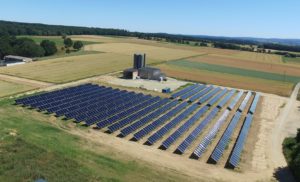 Solar-bioenergy villages in Germany are TECs

Although TECs are much rarer than LECs, they have become relatively widespread. “I know of 370 in the Netherlands alone. The numbers are probably much higher in Germany,” said Fouladvand. Indeed, there are quite a lot of German LECs that focus on not only power generation but also heat production. They may not call themselves Thermal Energy Communities. However, by collectively generating and consuming renewable thermal energy sources for heating and cooling purposes, they are an exact match to the communities described by Fouladvand. Some examples are Solardorf Bracht (Solar Village Bracht), Smartes Sonnen- und Bioenergiedorf Mengsberg (Smart Solar and Bioenergy Village Mengsberg) and Bürger GemeindeWerke Breklum eG (Citizens’ CommunityWorks, a registered cooperative).

In light of the escalating tensions between the EU and Russia, and Europe’s shift away from Russian oil and gas supplies, TEC villages such as Bracht, Mengsberg and Breklum could now usher in a new era of energy independence, making municipalities more self-sufficient. And that’s exactly what Fouladvand expects will happen. “In recent months, many more politicians and decision-makers have contacted me to ask about the organisational and technological prerequisites for implementing citizen-run decentralised energy systems at the local level than before the war broke out.”

Organisations and initiatives mentioned in this article:

Clean Energy for all Europeans Package