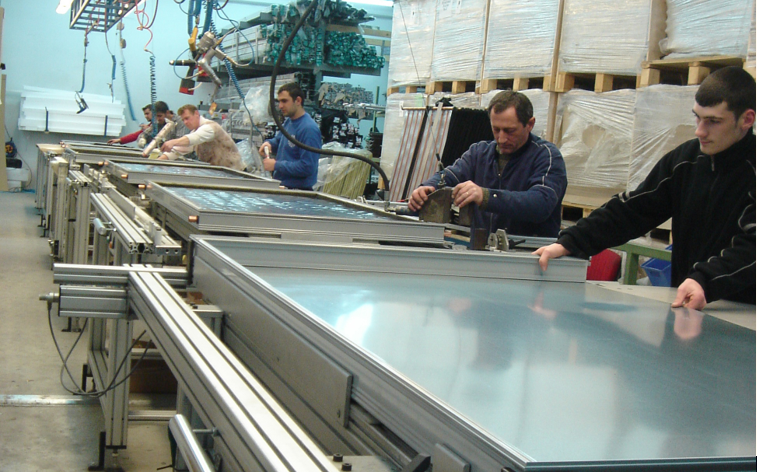 The Greek solar thermal industry is growing impressively and so are its factories. The annually produced collector area doubled from 540,000 m2 in 2014 to 1.19 million m2 in 2021 according to the Greek solar thermal industry association EBHE. While domestic sales increased by 33 % in the period under consideration, exports tripled. We interviewed three major solar thermal manufacturers – Sole, Papaemmanouel and Sammler B. Michalopoulos – and asked them about their production expansion plans.
Photo: Sole

The key success factors for expansion and growing exports are not only earned through “45 years of expertise and experience” according to Vangelis Lamaris, Managing Director at Sole, and a “level of pioneers in the specific sector with extensive knowledge and technical know-how,” in accordance to Harry Michalopoulos, Managing Director of Sammler, but also by “well-known, highly efficient and cost effective products, offering modern solutions,” said Manos Monogios, Exports Director of Papaemmanouel. 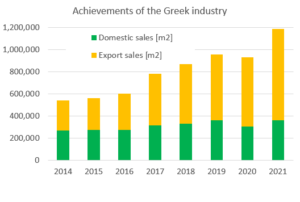 Planned factory with a new collector every 80 seconds

Due to greatly increased export volumes, the Greek companies are investing to expand their production. While Sole has already made gradual expansions within the current production unit over the years and is planning to extend further in a new building, Papaemmanouel is building a new factory that will increase their production capacity to more than 320,000 m2, a doubling from the current level of 160,000 m2. According to Monogios, they will be able to produce a new collector every 80 seconds and “plan to start the new production line before the end of 2022.” 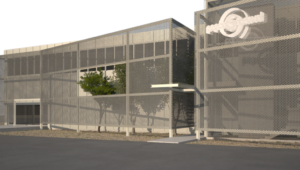 The biggest development is expected by Sammler. The new premises in Pyi Viotias will include production, research and development, warehousing, assembly and logistics. Sammler expects to increase the “annual production capacity for collectors to more than 250,000m2, five times the current volumes,” said Michalopoulos. The new production line is expected to finish a collector every 72 seconds.

Right balance between automation and manpower

Expansion goes hand in hand with automation. While according to Lamaris, Sole counts on “new automatic welding machines, which were installed in order to increase storage tank production”, the new production line from Papaemmanouel will be 80 % automated with robotics and intelligent quality management system, said Monogios. Sammler’s “factory will be enhanced with fully automated production lines”, according to Michalopoulos. Furthermore, he mentioned, that their “automation will be used in particular production processes but well-trained employees will be used in quality control etc. The right balance between automation and workmanship is required.”

70 % of Greek collectors are shipped abroad

The new investments in production lines are based on the high demand from abroad. On average, seven out of 10 collectors are shipped to customers outside Greece. For the three interviewed companies the export share is even higher: Sole exports 75 %, Sammler 85 % and Papaemmanouel even 90 % of the annual volume. Most of the customers are resellers and importers. Only a small percentage goes to domestic businesses and special projects. The question as to why solar process heat still seems to be a niche market in Greece will be covered in an additional article coming soon.