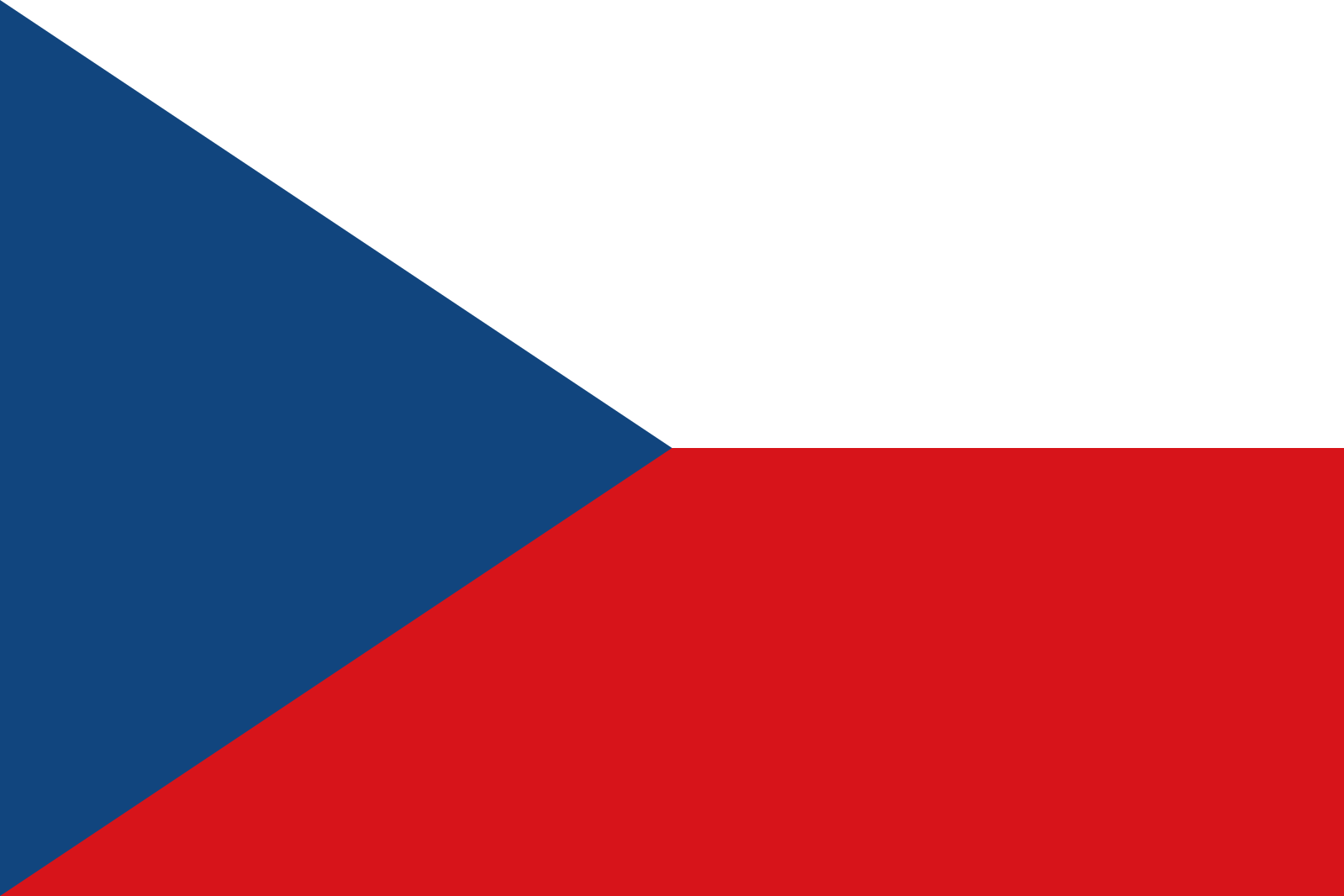 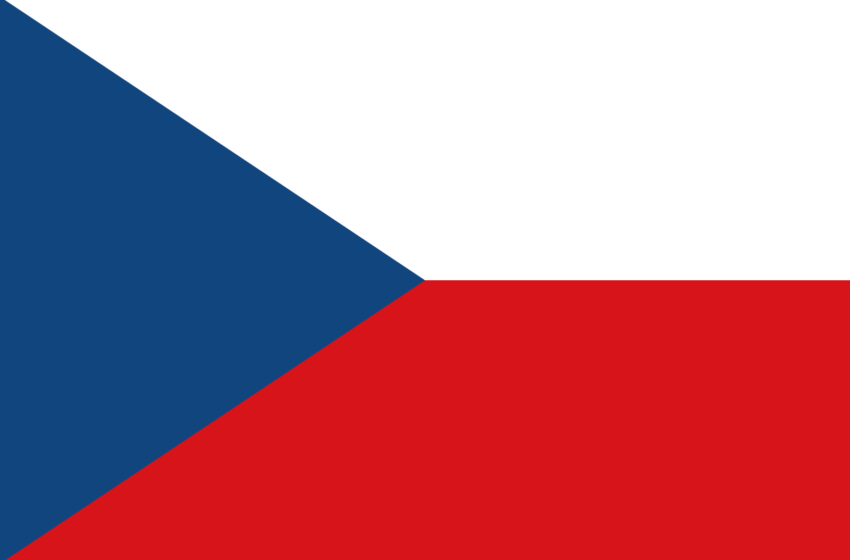 The annual market report of the Czech Ministry of Industry and Trade, MPO, confirmed two things: the big drop in annual market volume in 2011 and the increasing market share of vacuum tube collectors. The newly installed collector area decreased by 28 % after the government had stopped the incentive programme Zelená Úsporám at the end of 2010. And already every fourth collector was equipped with vacuum tube technology in 2011. The chart shows the flat plate and vacuum tube collector area installed each year.

The survey is based on questionnaires filled in by solar thermal system suppliers. Aleš Bufka, who is the author of the annual studies and works for MPO, summarises the survey results on up to 20 pages. You can find the studies for 2010 and 2011 attached to this news piece. The study for 2012 will be published later this year at this link.

“Since 2007, we have been able to observe a new phenomenon on the market, namely the growing number of companies which import Chinese vacuum tube collectors,” explains Bufka. There are two reasons for this trend: one is the participation of Chinese manufacturers at international exhibitions, the other their collector’s favourable import prices.

The study focuses on the annual number of imports and on collector production rather than on the yearly installations. There may be a delay between the import or production of collectors and their installation, but the difference is not significant, says Bufka. In addition, the 2011 survey included a question about the installed solar collector area and the statistics of subsidised collector area.

MPO carried out its first market survey in 2004. Back then, one published market figure did not match another. The more rapidly the number of solar thermal system suppliers increased in the following years, the more difficult the annual statistics became, too. For example, the web page of the former subsidy scheme Zelená Úsporám already listed 599 collector models in the middle of February 2013. Since 2008, Bufka has also discovered a growing number of online stores which sell solar collectors. There are certainly those companies which do not wish to participate in a market survey of this kind, but MPO estimates the missing data based on the statistics available from customs authorities.