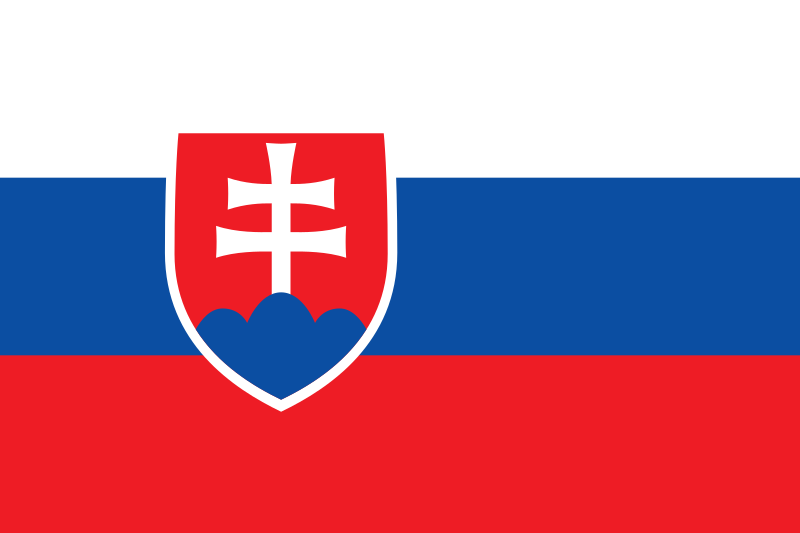 Since Slovakia and its 5.45 million citizens joined the European Union in 2004, the country has made considerable progress in increasing its energy efficiency and decreasing greenhouse gas emissions. Solar thermal technology, however, is still a niche market with stagnating annual volumes over the last three years. The European Solar Thermal Industry Federation estimates that 5,500 m² were newly installed in 2014, whereas EurObserv´Er published a figure of 7,000 m² for the same year. With 19 kW of solar thermal capacity in operation per 1,000 inhabitants at the end of 2013, there is still a lot of untapped potential given the fact that in the neighbouring Czech Republic, the parameter is significantly higher with 31 kW per 1,000 inhabitants (Source: Solar Heat Worldwide). Clients are now waiting on an already announced new subsidy scheme which should have started at the beginning of August. The photo shows a roof integration system delivered by Thermosolar, a collector manufacturer based in Slovakia.
Photo: Thermosolar
Two credit lines of the European Bank for Reconstruction and Development (EBRD) provide loans to commercial banks in Slovakia, in turn enabling them to grant low-interest loans to borrowers who want to realise energy efficiency measures or renewable energy projects like solar water heaters. The Slovak Sustainable Energy Finance Facility (SlovSEFF) was launched in 2007 and the Municipal Finance Facility – Energy Efficiency (MunSEFF) started in 2011. According to data published in an EBRD press release from June 2014, SlovSEFF I and II alone have funded round about 700 sustainable energy projects of a volume of approx. EUR 190 million. The great success led EBRD to extend both programmes by launching the EUR 40 million SlovSEFF III targeting private households and companies and its complement for municipalities and municipal companies, MunSEFF II, with a volume of EUR 90 million.
“Our credit lines are more frequently financing energy efficiency measures than solar thermal energy facilities,” says Marián Holúbek, a representative of SlovSEFF III and MunSEFF II. Since the SlovSEFF III focus is rather on bigger projects, for example, industrial systems, Holúbek expects that MunSEFF II will finance comparably more solar water heaters, for example, in the course of energy modernisation of public buildings for authorities or hospitals. “Nevertheless, it is always possible to have SlovSEFF finance solar thermal energy facilities as well, e.g., as part of bigger retrofit projects,” he says, without being able to provide specifics in terms of the number of applications which include solar thermal technology across the two programmes.
EUR 7.78 billion to invest in building energy efficiency until 2020
According to its agreement with the European Commission, Slovakia has to reach a 14% share of renewable energies in its 2020 gross final energy consumption. Up to now, only round about half of the 2 million flats in the country and few of the 15,000 public buildings have had energy efficiency measures in place. In July 2014, the Slovak government declared its ambitious energy efficiency action plan for the national building stock. Until 2020, it plans to save 6,104 TJ of heat energy for which investments amounting to EUR 7.78 billion will be required. With this ambitious plan in mind, Markus Halt, Spokesperson of the German-Slovak Chamber of Industry and Commerce, GSCTI, in Bratislava, is convinced that Slovakia will remain an interesting market for foreign companies from the solar thermal sector – some German enterprises have already been here for a while. “German collector manufacturer Thermosolar is a local leader in solar collectors and has a production plant Žiar nad Hronom,” says Halt, “but Slovakia is first of all an import market for solar thermal technology. Renowned German companies, such as Buderus, Vaillant, Viessmann or Wolf, have already been active here.” In October 2015, the GSCTI will host an event for German renewable energy companies in Bratislava to provide them with insights into an interesting market.
National subsidy scheme for solar thermal about to start
In addition to the EBRD finance facilities SlovSEFF III and MunSEFF II, there will soon be a national promotion programme financed by the EU Structural and Investment Funds, a programme which could stimulate the Slovak thermal solar energy market. “Slovakia will be able to receive EUR 940 million for renewable energies from the EU, and EUR 100 million will be spent for a promotion programme for smaller renewable energy facilities, such as PV, solar thermal and biomass boilers,” Halt explains, referring to the Slovak EU Operational Programme Quality of Environment (OP QE) – Priority Axis 4: Energy Efficient Low-Carbon Economy In All Sectors.
“We expect that the national promotion programme financed by the EU will have a bigger impact on our business than the EBRD programmes SlovSEFF III and MunSEFF II,” says Alfréd Gottas, Managing Director of solar collector producer Thermosolar. He thinks that the application process for the EBRD credit lines is a little bit complicated. “Actually, the state incentive programme should have started at the beginning of this August. I very much hope that the start of the programme will be soon, since right now, clients are waiting for it before they order their systems,” Gottas says.
More information:
EBRD: http://www.ebrd.com
SlovSEFF: http://www.slovseff
MunSEFF: http://www.munseff
OP Quality of Environment: http://www.op-kzp.sk/wp-content/uploads/2015/07/OP_QE_EN_schvaleny-EK.pdf
http://www.thermosolar.com/