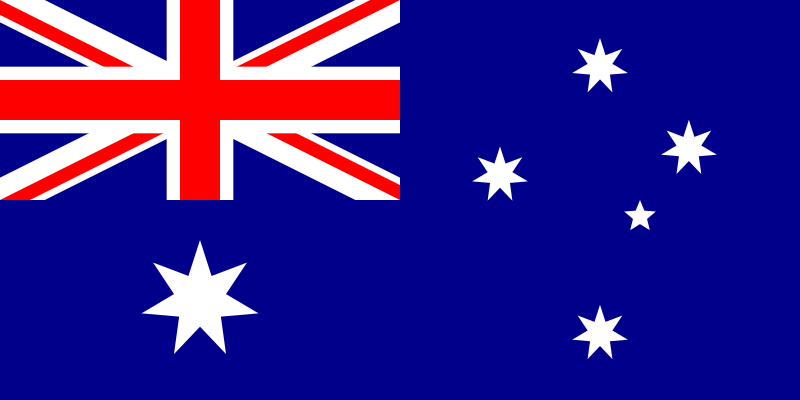 Solar water heaters and rainwater tanks become common place in Victoria´s homes nowadays. The reason for this development is a building code named 5 Star, which was implemented in the Australian state in 2005. The regulation affects all new houses and single storey units designed after the 1st July of that year. They have to fulfil a minimum energy efficiency standard and include either a solar water heater system or a rainwater tank that is connected to all flush systems within the building. A solar water heating system offers a quicker return on investment, because it promises a 60 % reduction of fuel bills. “As a result, solar waters have been installed in approximately 50 % of all new building,” Ken Guthrie, former solar thermal specialist of Sustainability Victoria concluded in a speech in November 2008 (see the attached document).

In May 2008, the building regulation was extended to existing homes in case of renovation, extension or relocation. Thus, the government reaches more than 40,000 homes to be renovated, extended or relocated each year.