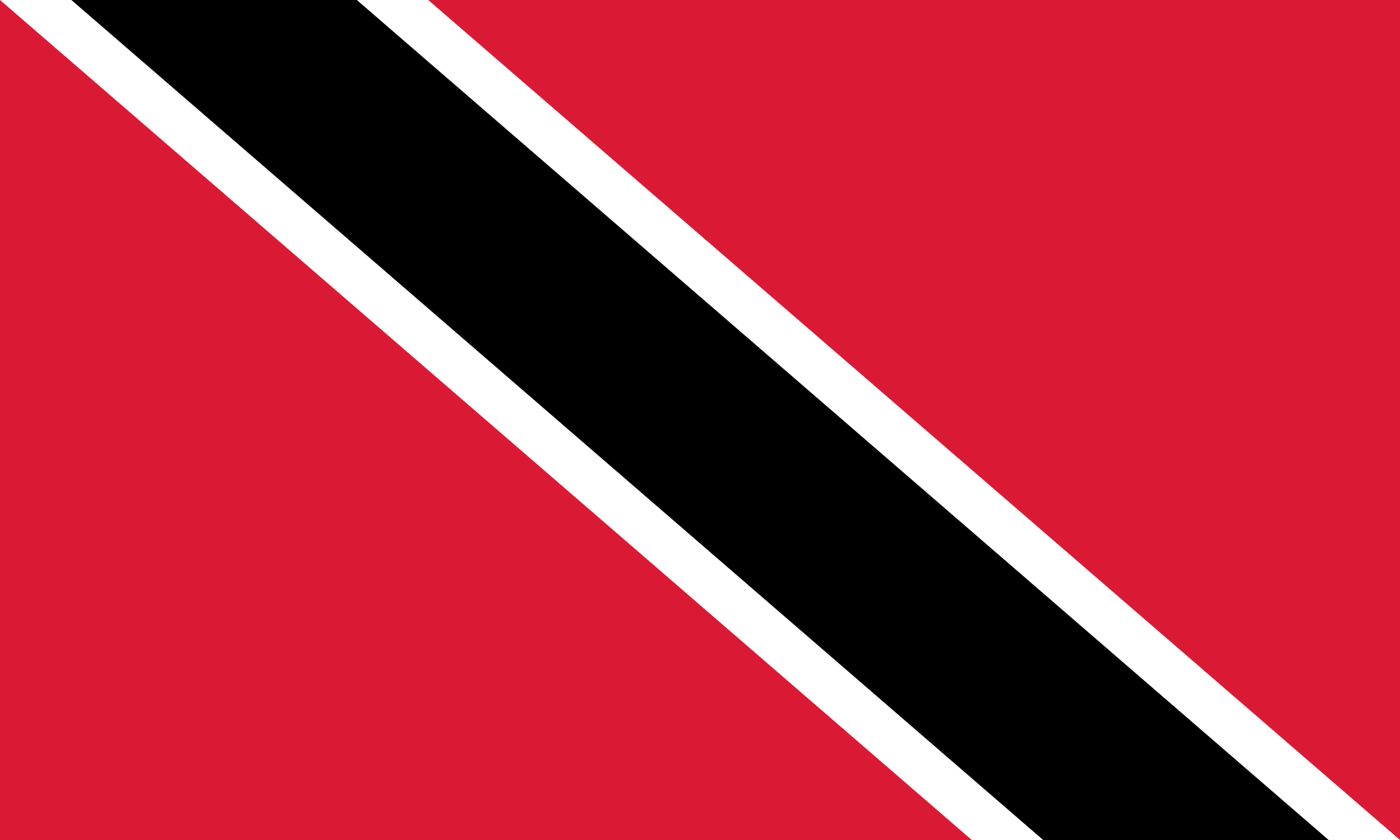 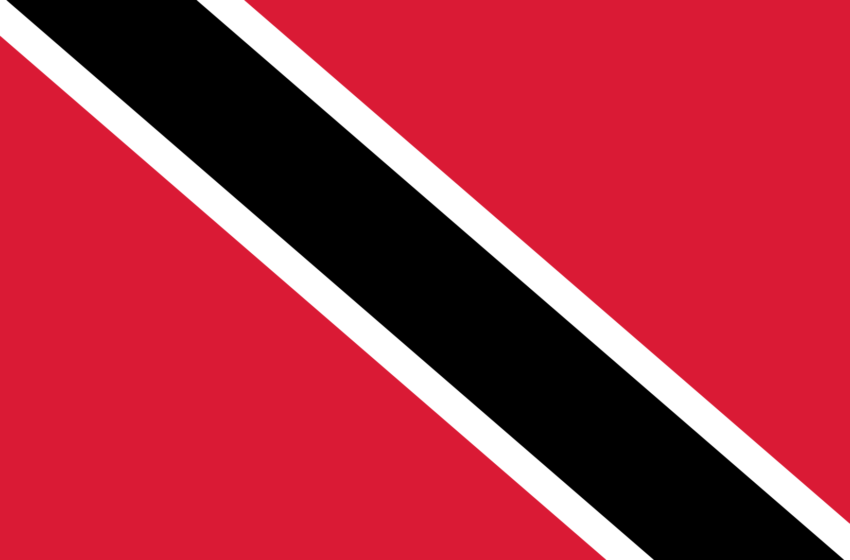 The highly gas-dependent island state of Trinidad and Tobago off the coast of Venezuela is beginning to add renewable energies in its energy mix. Solar thermal technology has been profiting from several types of tax incentives since the beginning of 2011 and has also been part of the country’s energy strategy. Doodnath Singh from the Trinidad and Tobago Bureau of Standards (TTBS) spoke about the financial schemes and about the challenges with quality and product certification at the Mexican workshop Quality Assurance for Solar Water Heaters in September 2012 (see the attached presentation).

Trinidad and Tobago’s economy is largely based on the country’s oil and natural gas resources. Almost 100 % of the nation’s electricity comes from gas-fuelled power stations. Electricity prices are regulated: Residential customers pay between Trinidad Tobago Dollar (TTD) 0.25 and 0.36 per kWh, which is 0.03 to 0.04 EUR/kWh. This makes electricity the most common method to heat water on the islands. But while the energy demand is rising, resources are being depleted – and the government is looking for alternatives. One of the most promising options is solar: the country´s radiation is close to 2,000 kWh/year*m².

The first and very visible step towards more solar water heaters (SWHs) had been the implementation of several fiscal incentives specified in Act No. 13 of 2010. These regulations became effective in January 2011 (see the yellow parts in the attached document). Some of them do not only apply to solar thermal, but also to photovoltaics and wind energy. The second step was of a more strategic nature: The Framework For Development Of A Renewable Energy Policy, which was approved by the cabinet in November 2011. It is currently being incorporated as a chapter in the country´s national energy policy green paper, which is about to be finalised, too. In the policy framework, the Ministry of Energy and Energy Affairs (MEEA) in Trinidad and Tobago states, among others, the importance of incentives, awareness-raising and capacity-building in the field of solar water heating.

The fiscal incentives are:

The fiscal incentives soon showed their effect on the market. “Imports of SWHs started almost immediately,” Singh says. Still, there have not been any official figures on the number of installed solar water heaters in the country.

A lack of conformity assessments, however, created some health and safety concerns with the import and installation of those heaters. As a response, the TTBS has developed two standards for SWHs in cooperation with the MEEA.

There are also deliberations about a testing lab for solar water heaters within the next three to five years, to ensure compliance with the relevant safety and performance requirements.