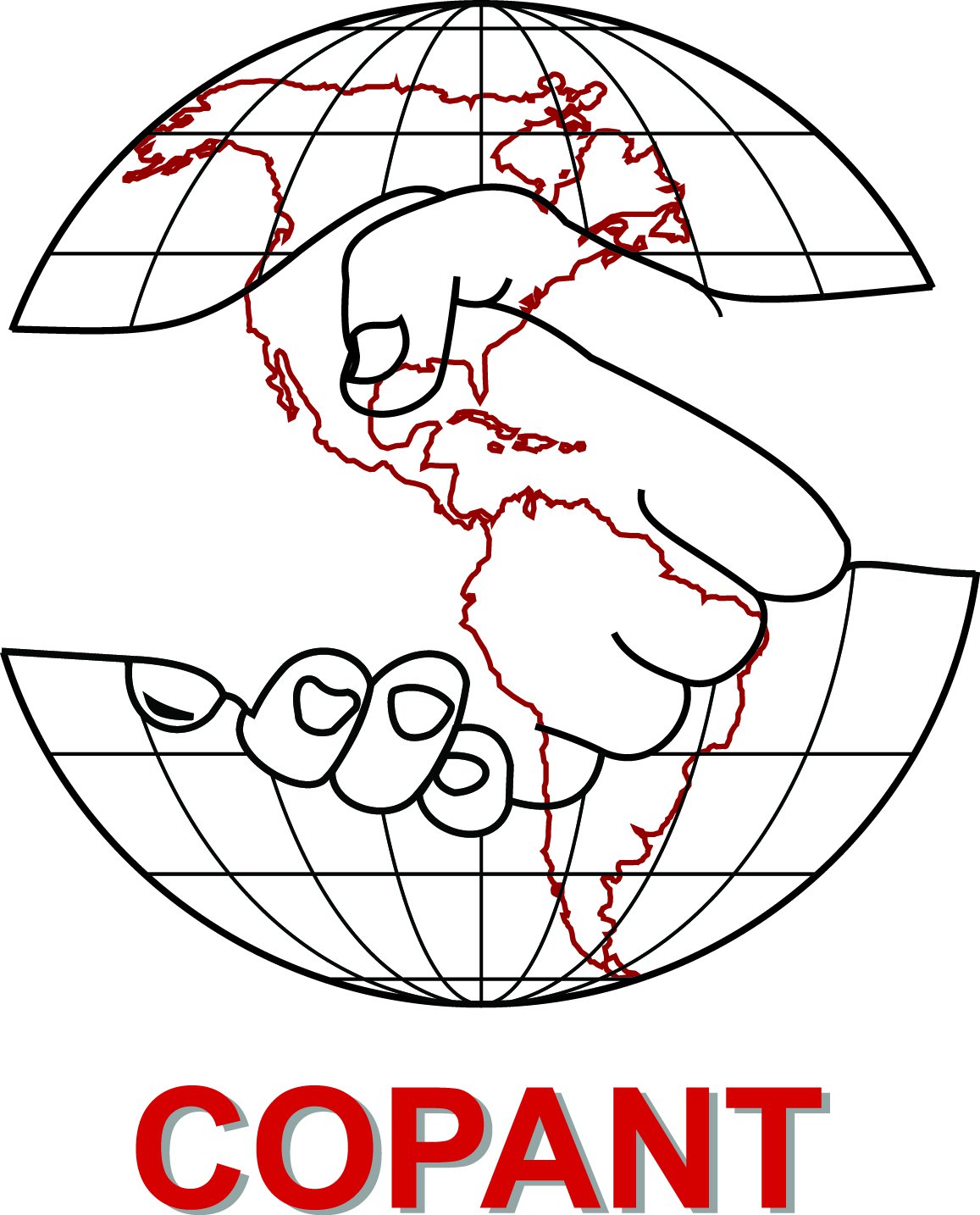 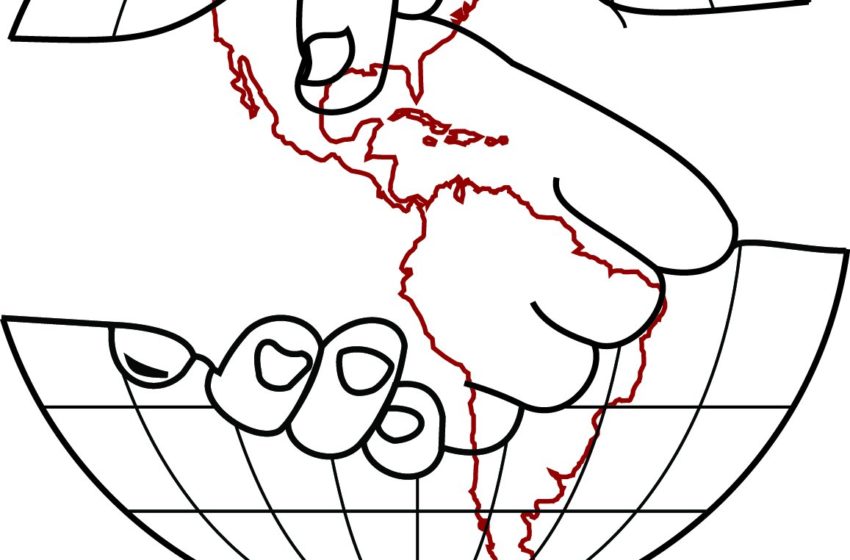 To date, solar thermal energy has been a largely unregulated technology in Latin America. Most of the countries in the region are suffering from nationalised, uncoordinated and sometimes insufficient quality standards. This lack of agreement is hindering the development of a shared and mature market. The regional Pan American Standards Commission, COPANT, is now working to address the issue by creating a unified regional standard and certification scheme for solar thermal components and systems. Although it is believed that a common standard and certification could ease current trade barriers, some market players think that, depending on the kind of regulation, it could create further obstacles to trade and technology exchange.

31 countries, 31 legislations, and 31 different quality standards – this is the reality for many products in Latin America, forcing manufacturers to waste time and resources on adapting their products to every single national standard even in the case of small country markets. Solar thermal technology is not escaping the lack of coordination and the consequences have mainly been negative: Products commercialised in one market do not easily receive certificates in another one. In addition, some low quality standards create a poor image of the technology.

To address the complex situation, two workshops took place over the last thirteen months facilitated by the technical cooperation of the German federal agency PTB. The first one in September 2012, “Quality Assurance for Solar Water Heaters: Tasks for the Quality Infrastructure”, had around 70 experts meeting in Mexico City to discuss the challenges and shortcomings of solar water heater quality in the region (see the report on solarthermalworld).

The second one, which took place in Brazil in August 2013 and was organised by COPANT, had the title “Expert Workshop on Standardisation of Domestic Solar Water Heater Systems in Latin America and the Caribbean”. Christian Navntoft from renewable consulting agency Sursolar and Co-director of the solar laboratory at UTN-FRBA University, both Argentina, identified the following key issues (see attached presentation):

As a first result, COPANT has decided to push for a common test standard for collectors, which also includes labelling instructions. Brazilian Fabián Yaksic, who is in charge of the Department for Renewable Energy and Energy Efficiency at COPANT, explained to solarthermalworld.org that the proposed norm would be based on the latest version of international collector test standard EN ISO 9806 and would include a label based on the current Brazilian certification scheme for solar water heaters, called INMETRO. “We know it is not an easy task: Many countries have their own standards and there is resistance in some countries to adopt a common norm,” Yaksic explained. “It poses some problems because some countries are working with prior ISO versions.” Yaksic said that the new common standard would be voluntarily. “There might be two standards coexisting for a certain time in some countries. But our recommendation to member countries will be to adopt our proposal.”

Korbinian Kramer, who participated in the creation of the EN ISO 9806, cautions that harmonising standards is a complex task. “In principle, the idea is a good one. But I feel that such a regional label could create new barriers to foreign trade,” the Head of TestLab Solar Thermal Systems at the Fraunhofer ISE says.

“For example, as soon as a labelling scheme limits product sizes or changes boundary conditions for referenced testing procedures, it may run the risk of contradicting the originally referenced international standard [EN ISO 9806]. Such stark differences may later create a hurdle to accept test reports from around the world.”

Another challenge according to Kramer is the difference in climate across the region, an issue that COPANT has not yet taken into account – unlike the European label. “This could make it more difficult for companies to accept the label, as there are many different climatic regions in Latin America and they and the specific output are, of course, correlated,” Kramer says. “The organisations which coordinate the standards project globally are the ISO committees, which have had an intensive exchange with Task 43 on Solar Rating and Certification in the frame of the Solar Heating and Cooling (SHC) Programme by the International Energy Agency (IEA). Unfortunately, COPANT has not yet been involved here,” Kramer regrets.

To date, Brazil is the country in Latin America with the biggest solar thermal market, a label and two test labs. “So, it is quite natural that they would like to convince neighbouring countries to adopt their quality and labelling standards, but alternatives are of course also thinkable,” adds Kramer. A unified label rooted in the Brazilian standard and certification scheme would help protect the Brazilian industry and make it easier to sell its products across the region.

In any case, COPANT’s final proposals for an integrated solar thermal standard have yet to be published. The next COPANT meeting will take place in Cuba between 27 and 29 November. “We expect to come up with a final scheme at that meeting,” Yaksic believes. “But it will be simply a proposal: In the end, every country will have to decide for itself whether it will adopt the standard and make it compulsory or not,” he says.