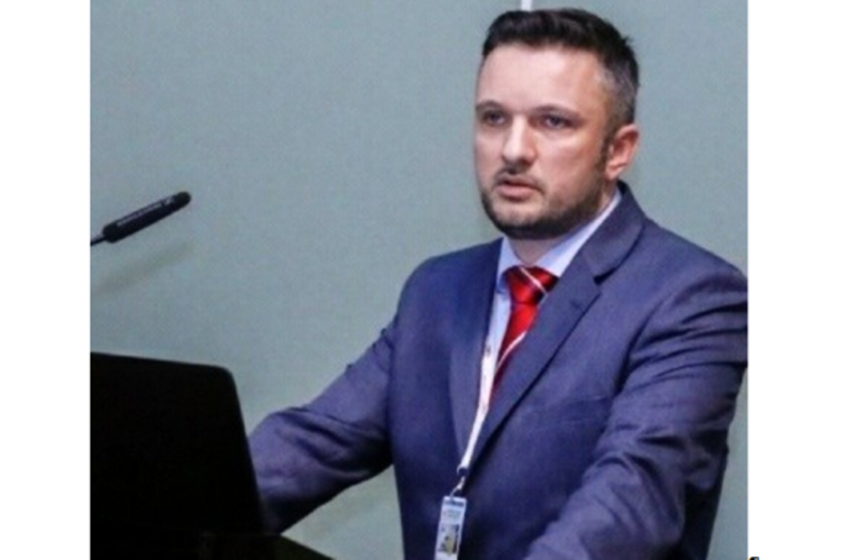 In the Western Balkans, one of Europe’s southernmost regions, large district heating networks are a common sight. Some of those are run at return temperatures as low as 45 °C, making them well-suited for solar energy, according to Bojan Bogdanovic (see photo), Principal Fund Manager of the Renewable District Energy in the Western Balkans (ReDEWeB) programme, a fund that was set up under the auspices of the European Bank for Reconstruction and Development (EBRD). He started his role as head of ReDEWeB in January. The scheme focuses on supporting solar district heating in six countries: Albania, Bosnia and Herzegovina, FYR Macedonia, Kosovo, Montenegro and Serbia.
The EUR 4 million that Austria’s government allocated for ReDEWeB is being used to offer technical assistance and small investment grants. “Interested stakeholders who work at companies along the supply chain, at public utilities or in local government can fill in a standard one-page request form,” said Bogdanovic. The new programme manager, who works out of an office in Belgrade, Serbia, was formerly employed at JKP Beogradske Elektrane, the city’s heat utility, for more than 10 years before joining the EBRD to oversee ReDEWeB.
Active promotion of SDH
According to Bogdanovic, gas-driven combined heat and power systems are rare in the Western Balkans (WeB), since prices for electricity are low and feeding electric power to the grid brings in little money. This is why district heating networks usually run off natural gas, mazut or coal boilers. But there was a good chance that solar could become more popular, considering large solar fields supplied heat more cost-effectively than boilers running on fossil fuels, Bogdanovic explained, citing prefeasibility studies carried out by Danish consultancy PlanEnergi. Typically, solar district heat costs up to 25 EUR/MWh if systems store heat each day and up to 35 EUR/MWh for those including seasonal storage, while heat from gas-fired district heating or coal boilers costs up to 45 EUR/MWh across the Western Balkans.
“We’ve been talking to a lot of decision makers in municipalities across the region,” describes Bogdanovic his proactive approach. He was confident to facilitate the construction of more than just one large SDH plant that exceeds 20,000 m². Potential sites include some in Belgrade, Novi Sad (northern Serbia) and Pancevo, a town west of Belgrade, where the utility has already been running a 903 m² solar field, as well as in Pristina, the capital of Kosovo.
The six Western Balkan countries that are at the heart of the programme have very different starting parameters for SDH (see the table below). The two countries with the largest district heating industry across the region are Bosnia and Herzegovina and Serbia. They allow for solar energy to be fed to the grid, while the other four have fairly low (Kosovo and Macedonia) or even no existing district heating capacity. The latter is true, for example, for Albania and Montenegro. Nevertheless, ReDEWeB wants to raise the share of district heating or establish new renewable DH systems across all six countries.
Estimates about the size of the DH industry in several Western Balkan countries, plus comparable figures for Denmark. There are no operational DH systems in Albania and Montenegro.
Source: ReDEWeB
More information:
Bojan Bogdanovic, Principal Fund Manager, Renewable District Energy, redeweb@ebrd.com