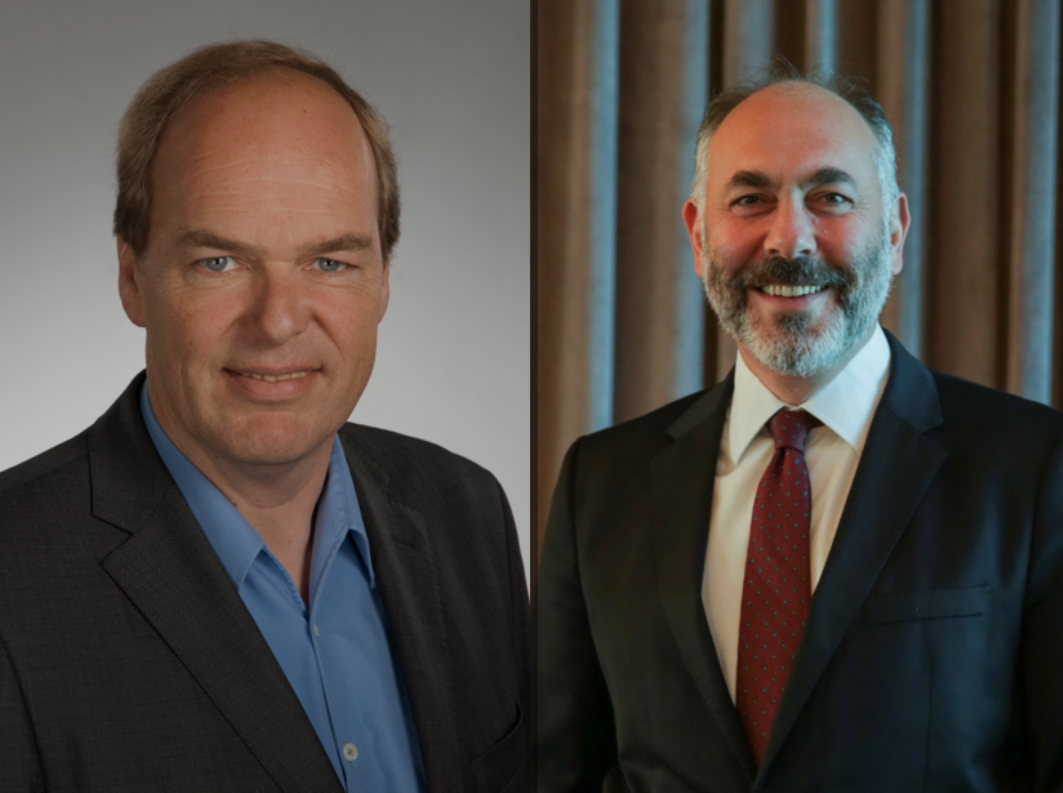 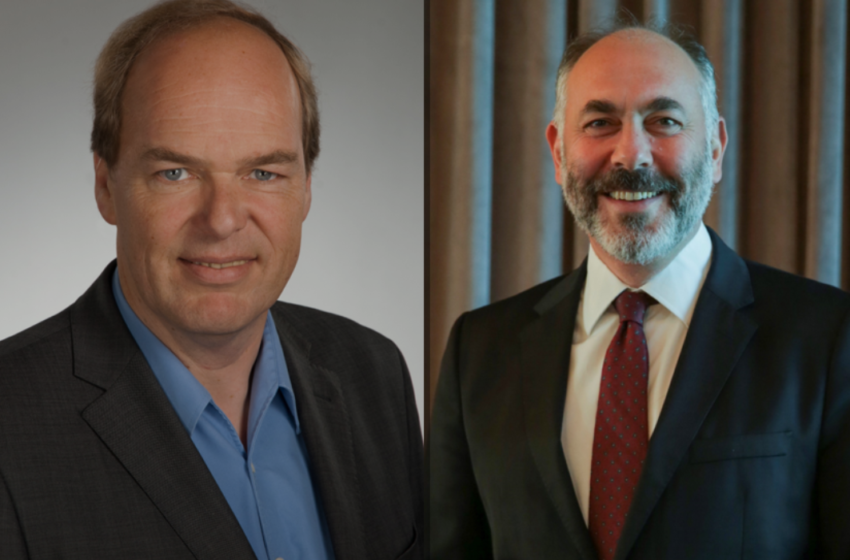 The International Solar Energy Society has announced that Professor Klaus Vajen, Director of the Institute of Thermal Engineering at the University of Kassel, Germany, was elected as the society’s new president. When he starts his two-year term in January 2020, he will succeed Dr David Renné, who is from the United States and became president of ISES in 2010. Its new vice president will then be Dr Kemal Gani Bayraktar, Marketing Director at Izocam, a joint venture established in Turkey by Saint-Gobain and Alghanim Industries. ISES is the world’s only independent global renewable energy association which is neither a governmental institution nor an industry association. Together with its national chapters, called Sections, ISES represents about 15,000 members in over 110 countries, from academics and researchers to energy practitioners and consultants, as well as students, businesses and advocates. The vision of ISES is a future in which 100 % of all energy sources are renewable and are used efficiently and wisely by all.
Photos: private
“More than 60 years after ISES was founded, its goals are as topical as ever. Climate policy and the climate crisis shaped the debates in politics, the media and society in 2019,” said Vajen. ISES supports global movements, for example, by providing technical and scientific expertise. “We want to deepen relations and the exchange of experience and knowledge between experts in industrialised and so-called developing countries.”
Vajen served as vice president of ISES from 2006 to 2007 and chaired the Solar World Congress in Kassel, Germany, in 2011. One of his areas of specialisation is advanced solar training and qualification. Vajen is also the founder and director of a master’s programme, called Renewable Energies and Energy Efficiency, offered at the University of Kassel and in 2006, he launched SolNet, a global PhD network for solar thermal engineering. The latter is supported by a large number of universities across Europe and provides PhD students each year with free courses on solar thermal at locations around the world.
“A university with two or three PhD students in solar heating and cooling will rarely have the resources to offer special training courses at this level of study,” explained Vajen. Within SolNet, each participating professor offers a course on the subject they have the most expertise in. All courses are open to internal and external PhD students. Vajen said attending SolNet courses has two main advantages: “First, students attend courses that are not offered elsewhere in the world. Second, these courses will help them establish a network to further their careers. With support from ISES, we want to see more of such courses being set up in other parts of the world and on other topics.”
Bayraktar, who has a background in engineering, represents Turkey on the Executive Committee of the IEA SHC Programme. He has taken a great interest in building physics, energy efficiency, sustainability, climate change policy and low-carbon economies. He presided over Günder, the Turkish Section of ISES, from 2014 to 2017. During that time, he organised a number of high-level solar conferences and set up high-profile development projects in Turkey. He now represents the interests of the HVAC/R industry in his role as vice president of REHVA, the Federation of European Heating, Ventilation and Air Conditioning associations, and as president of the Turkish Society of HVAC and Sanitary Engineers, also known as TTMD.
ISES, which is headquartered in Freiburg, Germany, works together with like-minded organisations from around the world to advance the transformation of the global energy system. It organises annual solar conferences and offers monthly webinars.
Organisations mentioned in this article:
ISES: http://www.ises.org
SolNet: https://www.uni-kassel.de/projekte/solnet-shine/home.html
Institute of Thermal Engineering: http://www.solar.uni-kassel.de/
ISES webinars: https://www.ises.org/what-we-do/webinars
Master’s in Renewable Energies and Energy Efficiency: https://www.uni-kassel.de/uni/studium/masterstudium/regenerative-energien-und-energieeffizienz-master/
Günder: https://www.gunder.org.tr/en/home-english/
Izocam: https://www.izocam.com.tr/
REHVA: https://www.rehva.eu/
TTMD: http://www.ttmd.org.tr/
Saint-Gobain:// https://www.saint-gobain.com/en
Alghanim Industries:// https://www.alghanim.com/