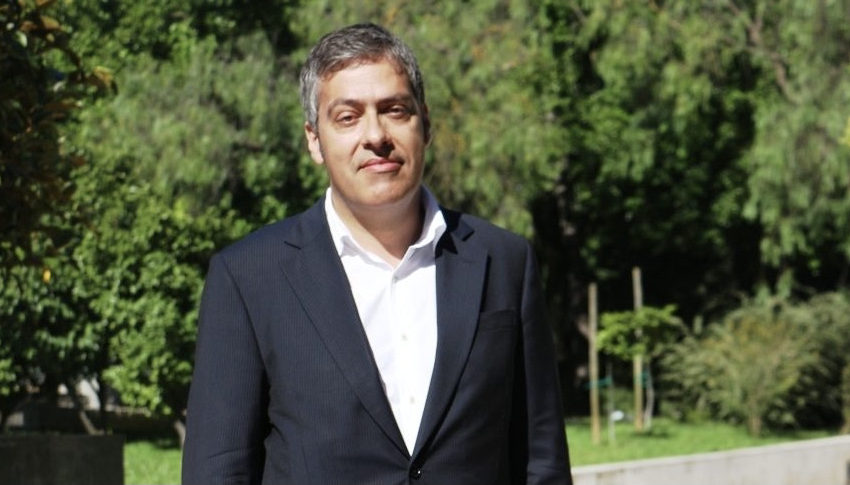 Since 2016, Portugal’s solar industry association Apisolar has had to make do without official data on the country’s solar thermal market. The most recent figure, which shows 46,134 m² (32 MWth) of newly installed collector area, dates to 2015 and marked a 9 % drop compared to 2014. However, last year, the solar thermal industry had certainly benefitted from greater construction activity in the country, said Victor Júlio (see photo), still Apisolar’s Vice President and in charge of its solar thermal division. Nevertheless, the industry is without representation at a time when heat pumps are proving to be serious competition.
“The association is on standby” stated Júlio, who is also the Sales Director of Baxi, a brand of Dutch-based boiler manufacturer BDR Thermea, in Portugal. “We’ve started market surveys in 2016 and 2017, but businesses gave no feedback,” he explained. “When you are proactive and the market does not respond, and you try again and again, but there is no reply, it’s not worth it. Hence, the former members of our board of directors decided not to stand for re-election, and there were no other candidates either.”
Given the current state of the country, the timing couldn’t be worse for the sector. Following several years of recession, Portugal’s economy is rebounding. The latest official figures show 2.1 % growth in 2018 because of the strong performance of the tourism sector in recent years, especially in the main cities. As a result, the construction sector is growing too, mainly due to an increase in renovations in urban areas: In 2018, their number was up by 32.1 % over 2017, according to Portugal’s construction industry association AICCOPN.
Even without official figures available, Júlio is convinced the solar thermal market has followed the above trend, although not proportionally, as heat pumps have been increasing their market share: “If we looked only at the evolution of the building sector, solar thermal had everything it needed to grow. But we have to be realistic and realise that a large part of that growth translates into new heat pumps.” Therefore, he expects the solar thermal market to remain stable or increase slightly from 2018 to 2019.
“Solar thermal will make a comeback thanks to NZEB regulations”
In Portugal’s larger cities, where an increase in construction activity was becoming more noticeable, solar thermal was not the most popular option, Júlio said, since heat pumps, as a renewable source of energy, were “easier” to install. In central Europe, district heating and process heat may often be seen as great opportunities for helping along the solar thermal sector, but in Portugal, they might not be the solution. “Traditionally, we haven’t had many heating networks, so I don’t see this as a chance,” Júlio said. He added: “Obviously, there is potential for industrial use but only regarding vacuum tube collector systems. There are numerous businesses that could use them to produce the amount of heat they need, but systems like these are rare in Portugal. When you think of industrial solar applications, what comes to mind in Portugal is a car park or a warehouse with a PV system on top.”
Is there any hope for solar thermal in Portugal? “Sure,” Júlio said. That solar needed less investment compared to heat pumps would be seen as the main advantage, especially outside urban areas. And the requirements introduced via nearly zero energy building (NZEB) legislation could help the market too. “Solar thermal will not be abandoned. It is still economically viable, has short payback periods and, from an energy point of view, is very well accepted. It has all it needs, and thanks to the NZEB regulations, solar will make a comeback,” he concluded.
Organisations mentioned in this article:
AICCOPN: https://www.aiccopn.pt
Apisolar: https://www.facebook.com/pages/category/Solar-Energy-Service/Apisolar-707556606056260