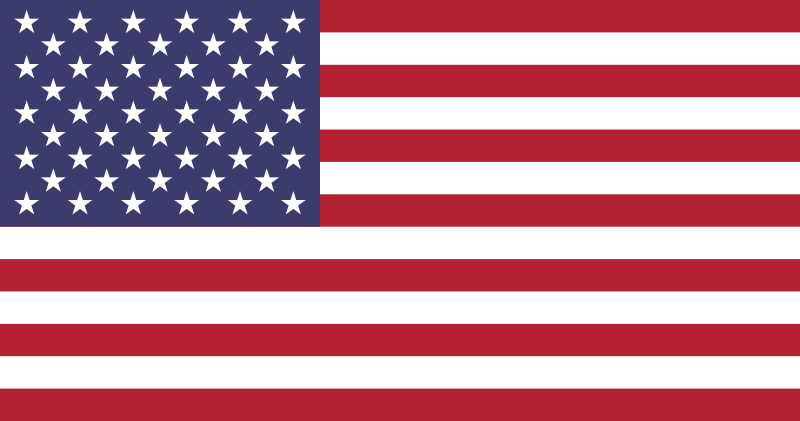 The New York Solar Thermal Roadmap is ready for implementation: 130 stakeholders teamed up to form The Solar Energy Consortium (TSEC), which was to develop a state-wide solar vision and an action plan to realize it. The consortium’s objectives are ambitious: The installed solar thermal capacity is to increase from today’s total of 8 MW (11,400 m2) to 2 GW (28.6 million m2) by 2020. This corresponds to an annual growth rate of 57%.

Two-thirds of all installations should be residential, one third commercial. Also by 2020, the annual number of installations is thought to reach 83,000 systems, whereas in 2010, an estimated 500 solar thermal systems is going to be installed state-wide. And by the same year, the authors of the roadmap count on the market to have created 24,000 new jobs and have increased annual revenues from currently USD 5 million to USD 600 million.

Besides, the roadmap  identifies the key measures, which have to be implemented for realizing the above-mentioned targets (see the attached brochure):

And last but not least: Initiate a financial incentive programme for solar thermal, in order to encourage installations by shortening payback times of solar thermal systems. The roadmap suggests a combination of federal tax credits and incentives to create a 5-year payback time for each targeted fuel source: 900,000 households heat their hot water with electricity and they will be the easiest target group to reach the 5-year payback time. In 1.7 million families, oil heats the hot water, and 4.2 million costumers use natural gas and will naturally be the most difficult target group.

Rebating and marketing will need a total of USD 160 million during the 10-year period. And where should these funds come from? The Roadmap itself is rather vague at that point. However, Ron Kamen, President of the New York Solar Energy Industries Association and one of the initiators of the TSEC, had clear ideas about how to finance the budget in his presentation at the Intersolar North America in San Francisco in July:

It seems that of the financing measures listed above, the RPS subsidy scheme by the New York State Energy Research and Development Authority will be the first to be launched (see the following news). The education and marketing funding should be next. According to Kamen, the 2-year campaign of RGGI should start in early 2011.