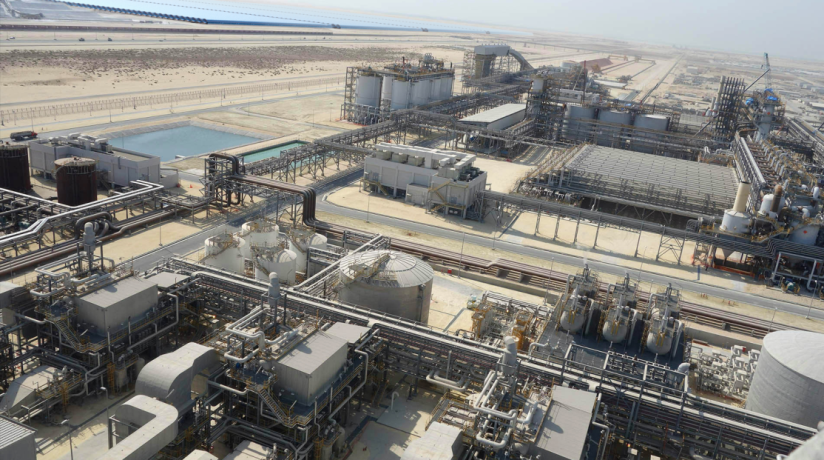 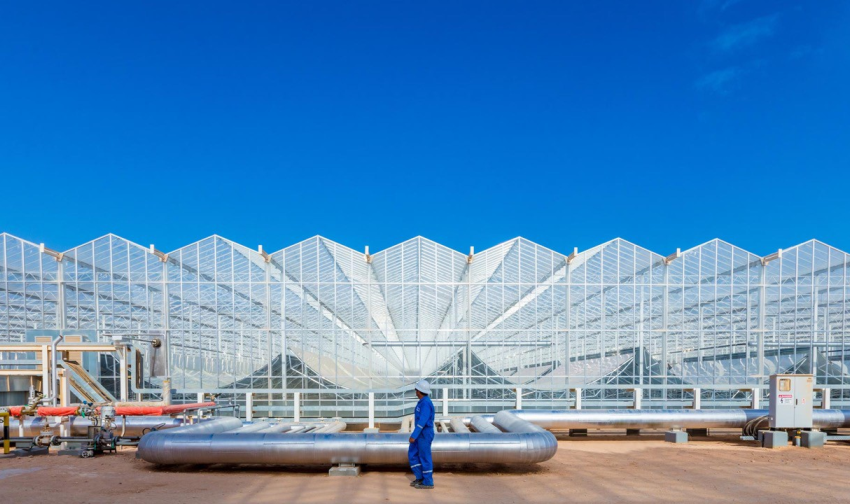 Glasspoint is back. Two years after its liquidation the company has been restarted by founder and long-term former CEO Rod MacGregor. Together with the institutional investor Blackrock, MacGregor has restarted the team in New York and London with almost 50 employees and is able to use all patents and rights from the former California-based Glasspoint. According to a press release from 2 June 2022, the restarted firm has already signed a memorandum of understanding to develop a 1.5 GWth solar steam plant for Ma’aden, one of the leading mining companies in Saudi Arabia. For the planned installation Glasspoint will use its unique parabolic trough technology in greenhouses. The first commercial plant with this technology was installed by the former Glasspoint in Oman, with a capacity of 330 MW.
Photo: Glasspoint

“We will use the enclosed trough technology for the Saudi Arabian project but with an improved business model”, said MacGregor in an interview with solarthermalworld.org. “Instead of selling equipment, we offer our clients renewable heat delivered via long term offtake agreements, typically over 20 years.”

MacGregor believes energy services will provide a more consistent revenue stream for the new Glasspoint. This was one of the problems before the old Glasspoint went bankrupt in May 2020. As the sale of solar steam infrastructure was delayed in some projects, the company got into financial trouble at the beginning of the pandemic. MacGregor wants to avoid financial bottlenecks in the future as an energy service company (ESCO).

When asked “How did you manage to restart the company?” MacGregor tells the following story: “In April 2021 I got a call from the venture investor Chrysalix, who had already financially supported the launch of the first Glasspoint. They asked if I would be interesting in coming out of retirement and managing a restart of the business.”

MacGregor did not have enough to do as a retiree and was immediately ready to get back into the solar steam business. He sees perfect timing at the moment, with the rising energy prices and the high awareness regarding decarbonisation of industry. Glasspoint sees an addressable market of USD 444 billion in providing heat-intensive industries with emission-free steam in the temperature range up to 450 °C. In the end, the restart of Glasspoint was not supported by its initiator Chrysalix, but by the investment provider Blackrock. The two major investors in the former Glasspoint – Oman´s State General Reserve Fund (SGRF) and Royal Dutch Shell – are not on board again. 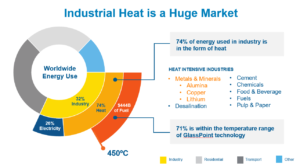 Sustainability is a high priority of CEOs

In its press release Glasspoint quotes an IBM survey from 2022 in which 48 % of the 3,000 CEOs contacted cited sustainability as one of the highest priorities for their organisation in the next two or three years. The CEOs said the greatest pressure comes from board members (72 %), followed by investors (57 %), supply chain partners (49 %), regulators (49 %) and government (46 %). 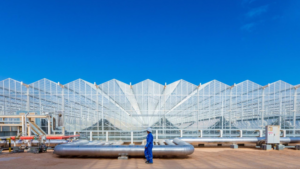 The new Glasspoint´s marketing strategy emphasises the successful construction of the Miraah plant in Oman between 2015 and 2019. Since the end of 2019 the client, Petroleum Development Oman, has been operating several 30 MW blocks with a total capacity of 330 MW of parabolic troughs in greenhouses in the middle of the desert. “With Miraah we have proven that we are able to execute large projects. The plant has survived two cyclones and delivers 2,000 tons of steam per day with a stable performance in the range of plus/minus 10 % of the simulations”, emphasised MacGregor.

The new client is a highly vertically-integrated aluminium producer from Saudi Arabia. The new solar steam facility called Ma’aden Solar 1 will be located next to the factory in Ras al Khair and will provide steam used to refine bauxite ore into alumina. As an ESCO, Glasspoint will deliver solar steam at 353 °C and 100 bar. According to MacGregor the conditions are better than at Miraah, as the solar circuit is a closed loop. In Miraah, ground water is heated up and pumped back into the ground to liquefy crude oil.

Once completed, the 1.5 GW plant will help the aluminium producer to reduce its carbon footprint by 50 %, substituting gas burned in boilers to produce the steam for refining bauxite. Robert Wilt, CEO of Ma’aden confirmed that the “world is moving towards green aluminium and Ma’aden intends to help lead the way in this transition”.

The cooperation with Glasspoint is Ma´aden´s first big step towards carbon neutrality by 2050. This is understandable in the context of the ambitious climate goals in Saudi Arabia. In October 2021 the royal leaders of the Kingdom announced a target of zero emissions by 2060.