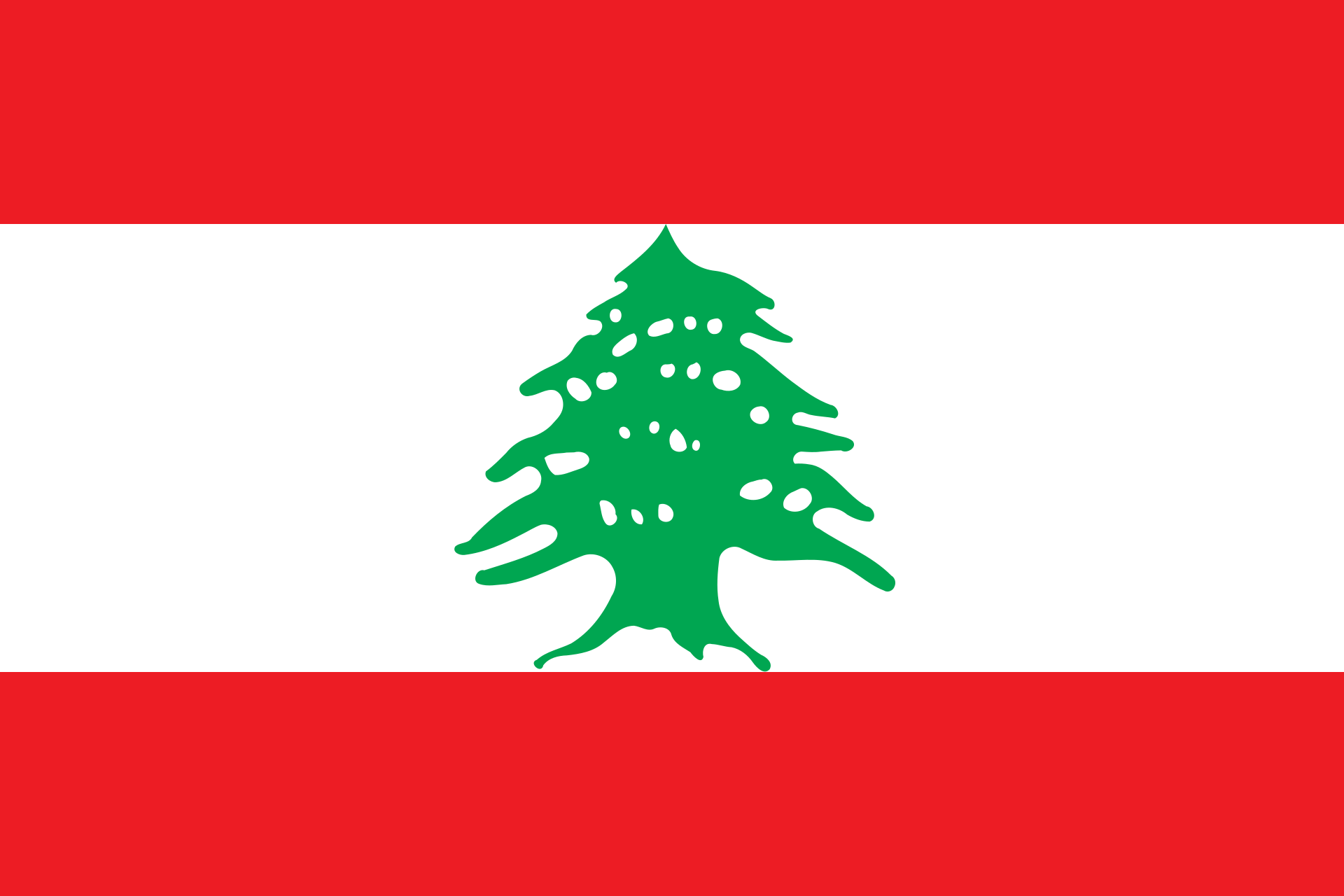 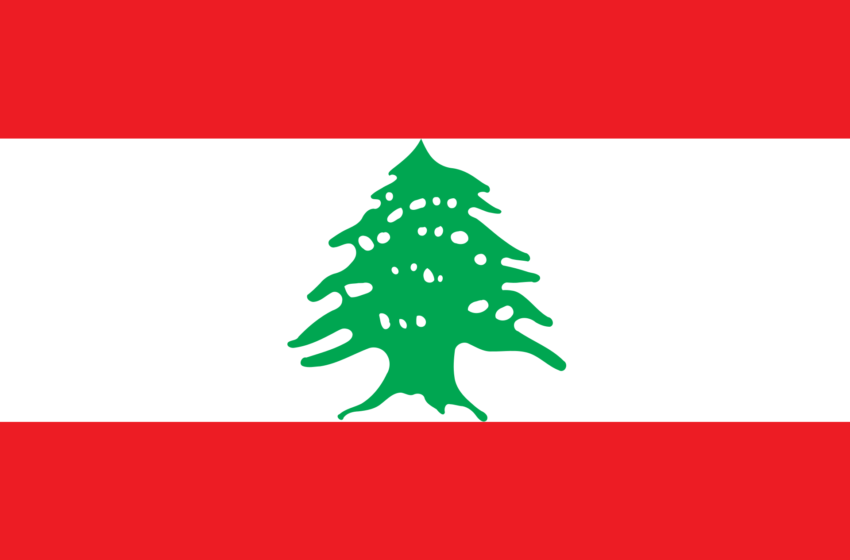 The Lebanese Center for Energy Conservation (LCEC) has organised a consultation meeting with the Union of Tyre Municipalities (UOTM) to discuss the implementation of a solar ordinance in the south of Lebanon. The workshop took place in the Platinum Hotel in the city of Tyre on 9 May under the patronage of Abdel Mohsen El Husseini, President of the UOTM. This consultation meeting was a follow-up to a series of bilateral talks with individual municipalities to introduce and promote the implementation of a solar obligation at municipality level. With its 60 municipalities, the UOTM is committed to adopting a solar obligation in the framework of a pilot project.
Photo: LCEC
Ziad El Zein, Vice President of the Board of the LCEC, highlighted the importance of municipalities in promoting renewable energy, as well as in raising awareness among the population about the financial and environmental benefits of employing such technologies. He also confirmed Tyre’s engagement in the pilot implementation of a solar ordinance in the framework of EU project MED-DESIRE (June 2013 to December 2015). The obligation will be developed in close collaboration between the LCEC, the UOTM, the municipalities, the Italian Ministry for the Environment, Land and Sea and assigned experts from the Politecnico di Milano. It is going to address existing and new buildings, as well as premises under renovation. It will not be limited to residential houses, but extend to other segments as well, for example, restaurants, hotels and factories.
Technical requirements until September 2015
El Husseini praised the role of MED-DESIRE in encouraging municipalities in the south of Lebanon to use solar technology. The UOTM president also stressed the need for involving the Lebanese Ministry of Planning, which would be in charge of endorsing sustainable projects essential to the development of the country as a whole.
The meeting concluded with some recommendations, and the participants from the municipalities and the LCEC agreed on an implementation schedule. “We will meet Italian experts from the Ministry for the Environment next month in order to discuss the technical modalities of the ordinance,” says Reem Irany, Energy Engineer at the LCEC. “So basically, we will finalise the technical part before September and proceed with the legal part by September.”
Trainings for municipal staff
Once adopted, the technical personnel of the union will be trained to be able to monitor and verify implementation of the ordinance. And the MED-DESIRE team is planning additional training for the municipal staff of UOTM members in October, which will focus on solar ordinance implementation.
MED-DESIRE is a regional project by nine partners from five different countries: Italy, Spain, Tunisia, Lebanon and Egypt. MED-DESIRE’s primary goal is to remove barriers related to the legal, regulatory, economic and organisational framework of distributed solar energy technologies. One outcome is an 85-page study on the Financial Support Mechanisms for Distributed Solar Technologies and Energy Efficiency Deployment in Mediterranean Countries, which was published in February 2015 (see the attached PDF).
More information:
http://www.med-desire.eu
https://solarthermalworld.org/wp-content/uploads/2015/05/financial_support_mechanism_in_mediterranean_med_desire_february_2015.pdf