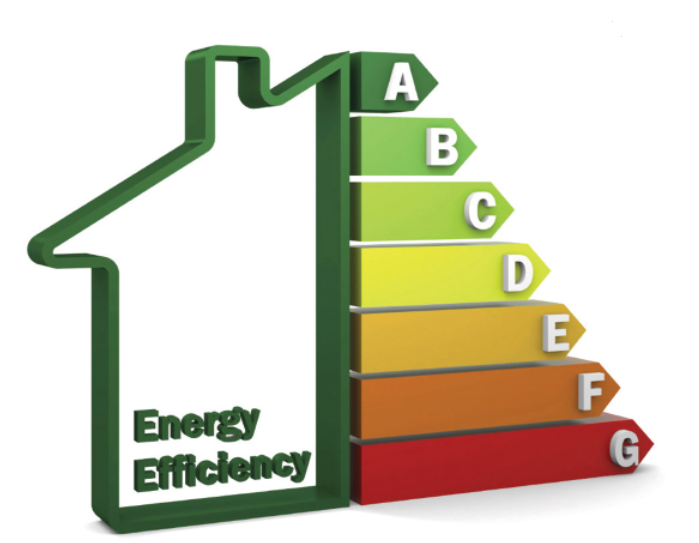 The draft of the EU Energy Performance of Buildings Directive (EPBD) from mid-December 2021 includes a number of powerful amendments (see pdfs at the end of the article). Minimum Energy Performance Standards (MEPS) for existing buildings and a definition of Zero Emission Buildings (ZEB) are new key elements. Reporting has also been tightened. Annex II includes a template for a National Building Renovation Plan. Member states need to fill it in on an annual basis including mandatory and optional indicators. Until 22 March interested citizens, private companies and organisations had the opportunity to express their criticism of the amended directive and give suggestions for its further development. More than 240 organisations took advantage of this opportunity. The new EPBD is now being discussed in the EU Parliament and the member states. The approval of the directive is expected at the end of 2022.

The EPBD, which also aims to fight energy poverty among EU citizens, is closely linked to other packages of measures such as Fit for 55 and the Renovation wave. Together they are meant to be crucial steps in the implementation of the EU’s Green Deal ambition to reduce air pollution and slow climate change.

Robert Pinter from the European Copper Institute (ECI) welcomes the introduction of mandatory MEPS for the entire building stock “as an effective tool to address persistent barriers to energy renovation, to incentivise private investments and to unlock the innovation potential in the buildings sector”.

Member states need to introduce Minimum Energy Performance Standards at the latest by the end of 2027. Article 9 of the EPBD targets the worst-performing segments of the national building stock. It stipulates that member states must ensure that public and non-residential buildings achieve class F after 1 January 2027 and class E after 1 January 2030. Residential buildings and building units have to achieve these classes three years later, in 2030 and 2033 respectively.

According to Pinter every renovation triggered by MEPS will be accompanied by a Renovation Passport outlining the steps towards achieving the energy class A within a set timeframe in order to avoid lock-ins and suboptimal choices. “Providing this long-term perspective will be essential to pave the way for the relevant financing schemes and the necessary support measures, and it is also needed to train and upskill construction workers,” he added.

ECI also emphasizes that the improved templates for National Building Renovation Plans and Energy Performance Certificates (EPC) are an excellent opportunity to capture the multiple benefits of holistic renovation. The ECI’s position paper claims that the recast of the EPBD “must better consider electrical installations to ensure buildings’ efficiency, as 132 million domestic electrical installations Europe-wide are considered to be obsolete (built before 1990 and not renovated). The ECI therefore recommends linking information about the safety and readiness of electrical installations into EPCs.

The Central Association of the German Building Trade assesses the introduction of MEPS fairly critically. In his statement, General Manager Felix Pakleppa wrote that the new EPBD overshoots the mark by far and will thwart the good intentions behind it. He added: “For existing buildings, the defined efficiency class E is to apply to all buildings in the respective member states from 2033 at the latest. This means nothing less than a full-blown renovation obligation for many property owners.”

The Brussels-based network Energy Cities values the MEPS in its statement as “a crucial policy tool to build up the momentum for building renovation within the EU building stock.” However, Energy Cities also emphasizes that MEPS should not be restricted to the worst-performing buildings, and should address the transformation of all buildings in all segments.
The EU Climate Action Plan has already defined the goal of gradually eliminating the use of fossil fuels by 2040 in order to minimise pollutant emissions from buildings by around 80%. Thus, the new EPBD stipulates that from 2027 onwards there may no longer be any public subsidies for boilers operated with fossil fuels. The directive amendment does not provide for an EU-wide ban on fossil-fuel heating, but gives member states the right to enact such bans at the national level. By 2040 the use of fossil fuels should be completely eliminated.

Deep renovation to be incentivised

Pedro Dias, Secretary General of Solar Heat Europe, stresses the importance of sufficient incentives for energy efficient investments in a statement made in December 2021: “Changing an old heating system for a renewable one requires a higher upfront investment, but will reduce costs, save energy, and avoid CO2 emissions. We need to support consumers in that initial investment. This is where our governments can really make a difference.”

The draft EPBD considers this aspect by adding article 15 about Financial incentives and market barriers. From January 2027 onwards, member states should not provide any financial incentives for the installation of boilers powered by fossil fuels. Instead, article 15 includes a new paragraph saying “Member States shall incentivise deep renovation and provide sizeable programmes that address a high number of buildings and result in an overall reduction of at least 30 % of primary energy demand with higher financial, fiscal, administrative and technical support.” 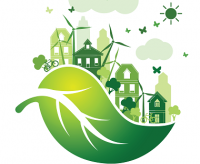 Zero Emission Buildings (ZEB) are newly defined in article 2 as energetically high-performing buildings consuming exclusively renewable energy and not emitting any greenhouse gases. From 1 January 2027 all new public buildings with more than 2,000 m2 have to comply with these requirements and from 1 January 2030 also all privately used new buildings. If a building has no access to on-site renewable energy or renewable-generated district heating and cooling it may use energy from the power grid.

Draft of the amended EPBD December 2021

Annexes of the amended EPBD December 2021