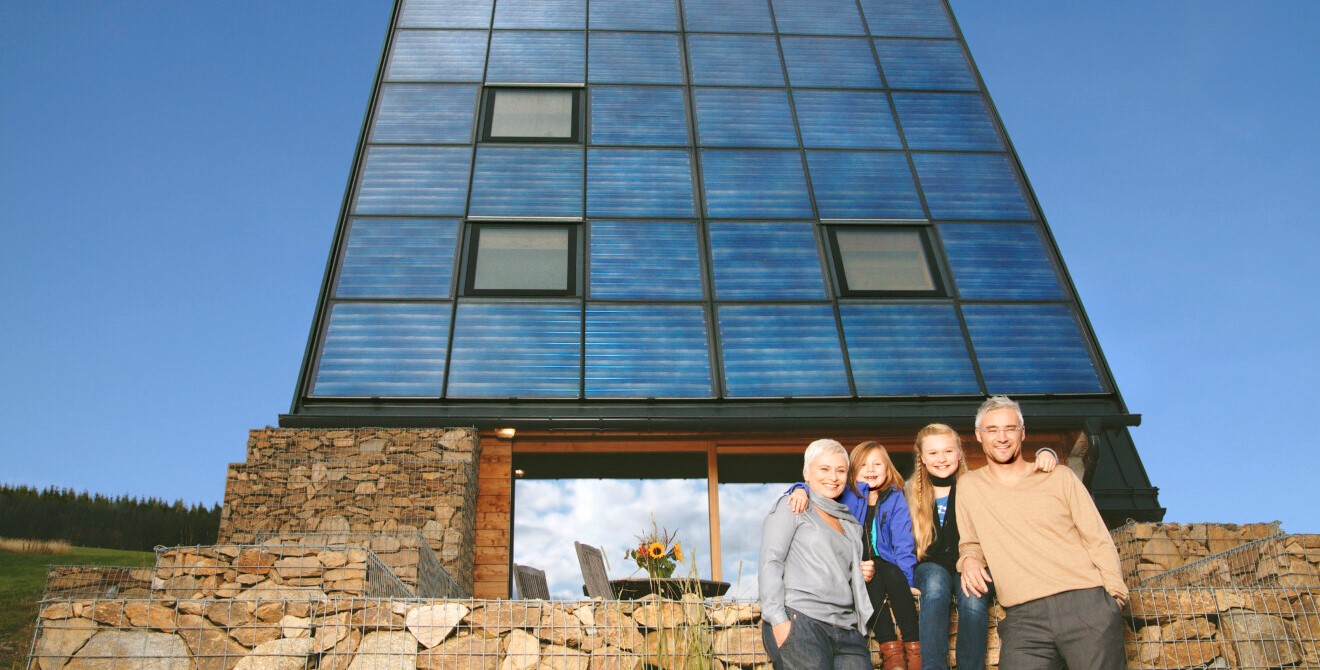 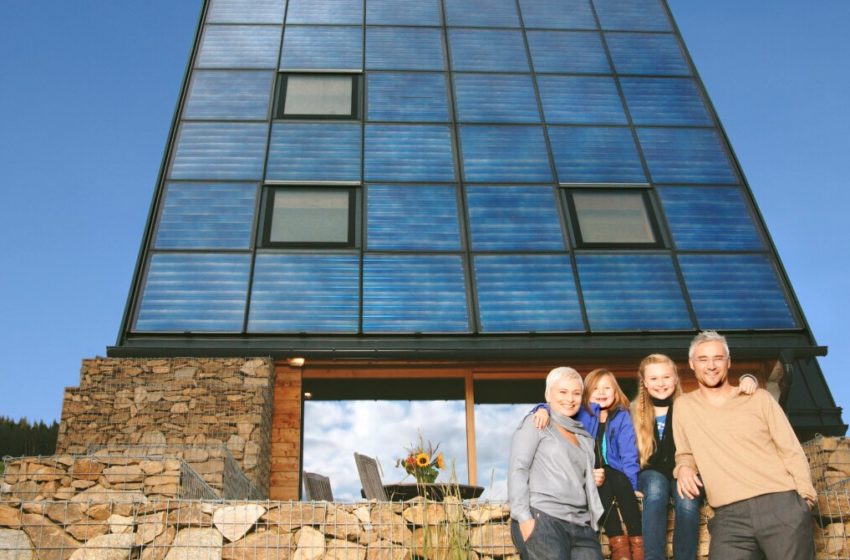 The German solar heat market is back on a growth path. In a joint press release published on 4 February, the BSW Solar and BDH associations said the newly installed collector area increased by 26 % in 2020, amounting to 643,000 m2 (450 MWth) or about 83,000 new solar thermal systems. This means that there are now more than 2.5 million solar thermal systems in operation across Germany. Both associations cite the improved funding situation since the start of 2020 as the main driver of growth.
Photo: BSW Solar
As part of Germany’s climate package, which started at the beginning of 2020, the Market Rebate Programme, or MAP, began offering generous incentives for the replacement of old heating systems. The scheme provides grants covering 40 % of the costs of replacing an outdated oil heater with a new solar-supported gas condensing boiler, as well as up to 45 % if a heat pump or a pellet boiler is installed.

The government’s strong support of clean technology in 2020 also benefited those selling heat pumps and biomass boilers. According to the heating device statistics BDH included in another press release sent out the same day, the market for biomass boilers grew by 140 % compared to 2019, totalling 53,000 units sold. The heat pump market, on the other hand, grew by 40 %, as 120,000 systems were added last year, to bring the total number of units in operation above 1 million by the end of 2020.
Yearly heating sector statistics published by BDH
Demand to remain high
The solar heat market had a slow start in 2020. During the first seven months, businesses sold only 14 % more flat plate and vacuum tube collectors year over year, according to BSW-BDH’s monthly statistics. But in the second half of 2020, sales jumped by around 50 % overall.
German-based solar thermal consultant Dietmar Lange warned that the surge at the end of 2020 could have been the result of people buying systems earlier than planned, as it was not yet clear whether the generous incentive policy would be kept in place much longer. However, relevant market indicators point to continued growth: Not only is the German solar thermal business index at its highest level in over 10 years, but demand for MAP solar grants has tripled of late.
BSW Solar Managing Director Carsten Körnig is convinced the market will keep growing as much as it has. In January, the German government took all funding opportunities for energy-efficient buildings and climate-friendly heating systems and made them part of a new building efficiency programme called BEG. Meanwhile, the increased funding for boiler replacements remains in effect.
Organisations mentioned in this article:
BSW Solar: http://www.solarwirtschaft.de
BDH: http://www.bdh-koeln.de/
BEG: https://www.bmwi.de/Redaktion/DE/Artikel/Energie/bundesfoerderung-fuer-effiziente-gebaeude-beg.html (in German only)