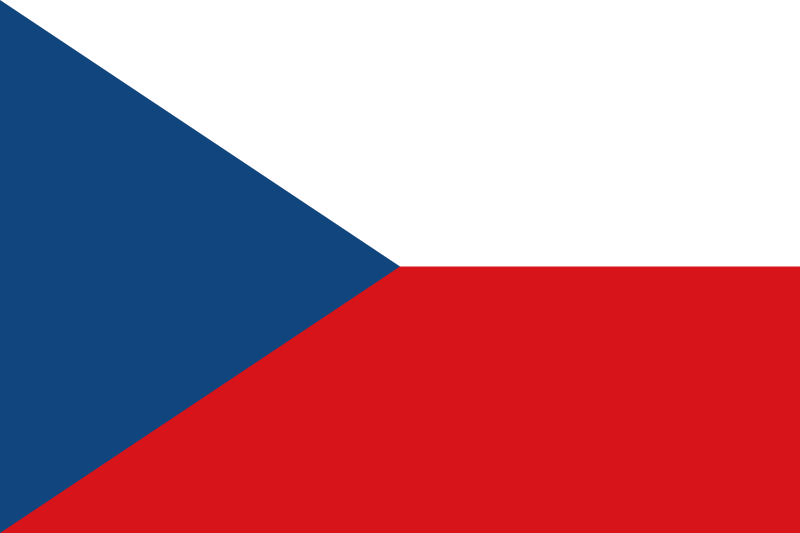 The first round of the so-called Nová Zelená Úsporám or New Green Savings programme in the Czech Republic enjoyed great popularity. Within only 5 days after the first call on Monday, 12 August 2013, the official website http://www.nzu2013.cz/ stated that the administrators had already assigned more than 40% of the funds or around Czech Crown (CZK) 405 million (EUR 15.7 million) out of the total CZK 1 billion ( EUR 38.8 million). According to unofficial industry information, however, about a third to half of the funds will be freed up again, as the eligibility criteria are so unclear that many applications which have been handed in so far will most probably not be approved. The Czech Ministry of the Environment introduced a draft for the programme in November 2012. Private households will profit from grants financed through the sales of Assigned Amount Units (AAUs) in emission trading, the same funding source as during the first Zelená Úsporám programme between March 2009 and October 2010 (find further information in the database of incentive programme.

“When the Nová Zelená Úsporám was announced, the environment ministry told the public it would take into consideration all applications since 1 January 2013. They, however, did not publish any technical requirements at that point. The technical requirements, which were issued five months later, were very different and much stricter than the old ones,” Jiři Vlk, Managing Director of vacuum tube collector assembler Vermos, explains one of the major hurdles during the subsidy scheme’s start. “Because of that, people who had a solar system installed in those five months in the hope of getting a subsidy later will not even be considered in the application process now. The supplying company has to take the blame and its image will suffer substantially.”

Hence, many customers have become more cautious and apply for the subsidies before installing the system. “It is because of this policy that I am not selling more solar thermal systems– the only thing I am flooded with at the moment is paperwork,” says Vlk. Aleš Prokopec, Managing Director of flat plate collector manufacturer Propuls Solar, confirms Vlk’s experience: “We have seen more interest in our products since Zelená Úsporám took off. But our sales have been decreasing.” Prokopec fears that after the first call of Zelená Úsporám, the market will stall: “People are going to wait for a new call. They do not need the solar system that urgently. They can wait for it six or twelve months. But no company can afford not to sell anything for a year – it would simply go bankrupt.”

But this is not the only disadvantage: In comparison to the former Zelená Úsporám, the new programme only supports the installation of a solar thermal system with 40%, up to CZK 35,000 (EUR 1,360) and up to CZK 50,000 (EUR 1,940) for solar thermal combi systems. In contrast, all other renewable technologies – such as heat pumps – not only get much higher subsidies in absolute numbers, but also as a percentage. Air-source heat pumps receive up to CZK 60,000 (EUR 2,330) and geothermal systems (ground source or water source) profit from a maximum amount of CZK 80,000 (EUR 3,105) of state support. Efficiency measures, such as better wall or roof insulation or window replacements, are supported with a higher maximum incentive of CZK 20,000 if combined with a heat pump than if combined with a solar water heater (only CZK 10,000).

But solar thermal system suppliers not only criticise the level of subsidies. Vlk also notes that all other supported renewable technologies receive funding for the necessary documentation, such as the energy audit or the project outline. Although the preparation of these documents for heat pumps and solar thermal collectors takes about the same amount of time, customers who choose solar thermal instead of heat pumps need to pay for the preparation of the documents themselves, which reduces their subsidy even more.

The prices for an energy audit start at CZK 5,000 (approx. EUR 200) and sometimes rise to numbers that make the subsidy economically irrelevant. In addition, when preparing documentation for a heat pump subsidy, energy auditors can claim higher revenues, because the subsidies for heat pumps are greater. Consequently, auditors may refuse solar thermal jobs, especially because there is a shortage of certified energy auditors and they are “overwhelmed by work and stressful days at the moment,” as Vit Precan, Sales Manager from the biggest solar thermal producer in the Czech Republic, TWI, puts it. “This way, there is going to be no reduction in unemployment, which was the official aim of Nová Zelená Úsporám.”

Vladislav Korecký, owner of flat plate collector manufacturer VK Technik, admits that he fails to see how the new subsidy system should be beneficial to the solar thermal sector: “Now that customers finally got used to the actual prices of solar systems, there is another supposedly attractive subsidy, which is going to end in a few months and brings us back to where we were after the end of the first Zelená Úsporám.” Ironically, Vlk concludes: “I suppose that Zelená Úsporám should actually help the sector. But the new programme brings with it the same chaos that it we experienced with the start of the first Zelená Úsporám four years ago. They have not learned anything from it.”