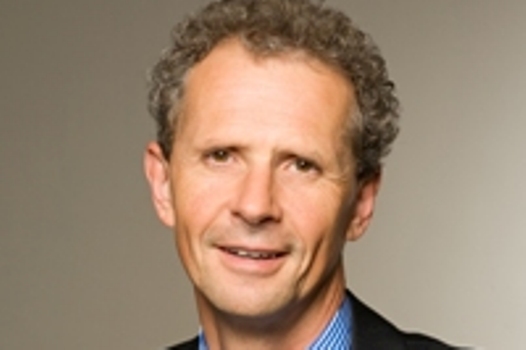 The new face in the solar thermal industry: Hannes Möseneder, CEO of Greiner Technology & Innovation GmbH, will incorporate three new companies into his division: ”We are convinced that the inclusion of Xolar, Sun Master and Solution into Greiner Technology & Innovation is a further step towards sustaining the Group’s growth”. The Greiner Group currently has 7,220 employees and achieved a turnover of EUR 1.031 billion in 2009.
Photo: Greiner T&I

Austrian Greiner Group has invested EUR 9 million to take over three Austrian solar thermal companies: 80 % of collector manufacturer Sun Master, as well as distributor and installer Xolar, and 90 % of wholesaler Solution. The strategic expansion was announced at a press conference on 27 January 2011. The three companies will be part of Greiner Technology & Innovation, the latest division of the Greiner Holding AG.

Sun Master is a producer of OEM solar collectors. Direct distribution and installation of solar systems, on the other hand, is the speciality of Xolar. According to Greiner’s press release, the two companies with their 133 employees achieved a turnover of together EUR 21.8 million in 2010.

The search for investors was initiated by Sun Master, which had run into financial difficulties because of the strong decrease in sales on the German market in 2009, as well as 2010. In addition, it had to cope with the high burden of bank loans stemming from the newly built factory and office building in 2009, which cost EUR 24 million. They are a showcase of excellent insulation standards and high air-tightness. The saw-tooth roof and the south façade of the industry building are equipped with 1,100 m2 of collector area, shading the hall roof in summer and impeding sunlight in winter.

Herbert Huemer, founder of Xolar and Sun Master, and a pioneer in the field of renewable energies, will continue his central role in both companies as Research and Development Manager. Sun Master has been taken over during restructuring under a liquidator.

Greiner is thought to invest EUR 5 million in the form of shareholder capital contribution. Greiner Technology & Innovation is then to take over 80% of the shares in both Sun Master and Xolar. The Huemer family will continue to hold a 20% share in the two companies.

Solution is an independent Austrian company in the field of solar thermal systems. It specialises in the trade with plumbers. Greiner Technology & Innovation acquired 90% of the share in Solution, with 10% remaining in the hands of the former proprietors Gerald Jungreithmayr and Andrea Dober. The takeover of Solution will represent a EUR 4 million investment. The former proprietors will stay with the company and take on leading management positions. “Restructuring has empowered us to strengthen our market position and continue to offer innovative solar facilities,” Andrea Dober and Gerald Jungreithmayr say. Solution has a staff of 40 and achieved a turnover of around EUR 17 million in 2010.