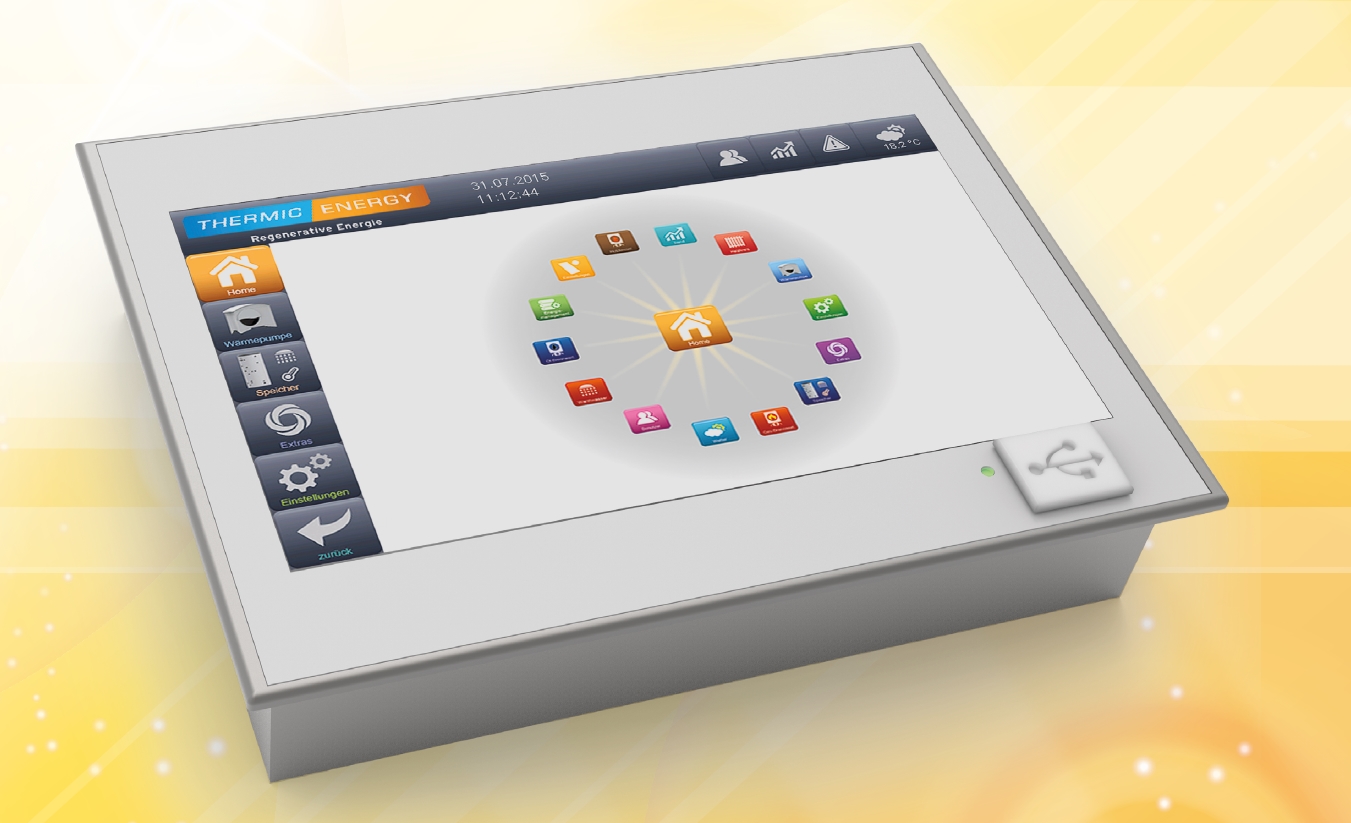 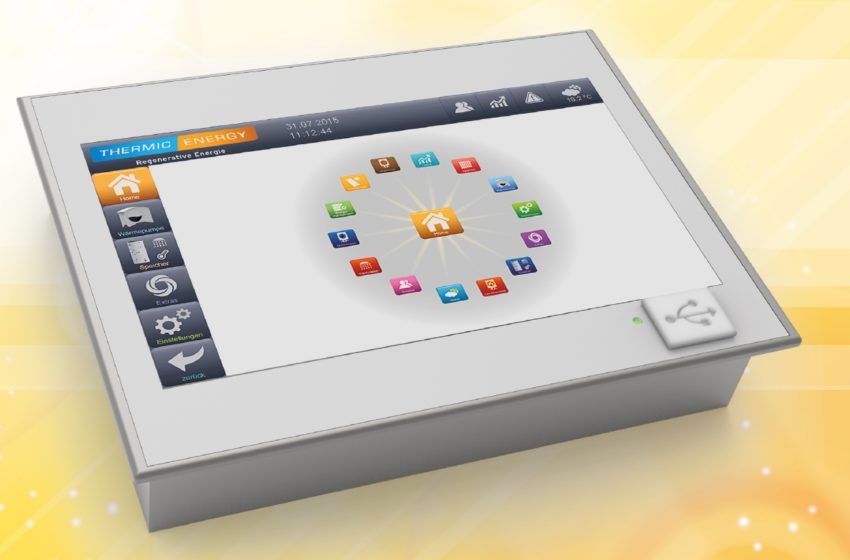 Even though the European market for solar thermal controllers has become more diverse over the last years, the number of suppliers has remained the same, a market survey has found. Created by German research institute Fraunhofer ISE, the document has recently been made available online (see link below). It includes a list that shows the capabilities, as well as the averaged results, of 132 devices offered by one of 25 businesses headquartered in Austria, Germany, the Netherlands, Poland, Slovenia or Switzerland. For example, while only 35 % of the simple controllers for hot water production (HW) feature data logging, the share rises to 70 % for those combining water and space heating (COMBI) and to 85 % for multifunctional equipment (MF).

Photo: Thermic Energy
The findings of the comprehensive survey are part of a table (see the link at the end of this article to download the document) that contains 55 HW, 44 COMBI and 33 MF devices, sorted first by supplier name and then by controller type. The device category had originally been used for a regular market survey that magazine Sun & Wind Energy had published, for many years, until 2017. The PDF file at the bottom of this article shows the magazine’s last controller overview before the publication was discontinued in June 2018.
In this context, the word “supplier” also includes businesses that are not manufacturers. Some of the products in the table are trademarked and made by OEMs, which are listed separately. Although this approach can lead to duplicate entries, it was chosen in order to demonstrate how diverse the range of controllers is nowadays.
Controllers need to be smart
“It is becoming increasingly important to offer solar controllers that can be connected to the internet or other devices as part of a smart home system, which is why this survey concentrated on questions regarding connectivity, interface properties and remote control capabilities,” said Konstantin Geimer, a member of Fraunhofer ISE’s Measurement, Testing and Certification working group and the author of the study. Other key points were installation and assembly and if firmware updates could be downloaded without having to register the product online. The findings were summarised in the top three rows of the table to show the percentage of devices offering a particular feature.
In all, most units in categories COMBI and MF include remote control. While 80 % of COMBI and 85 % of MF devices can be operated remotely, less than 30 % of HW controllers can. The biggest players in the market, German-based Resol, Sorel and EMZ Hanauer, offer their COMBI devices with an optional remote control function via data access or app, or both. However, not every device can be connected directly via ethernet, which means that the controller may require additional web modules that will create a link to the server at the supplier.
In his summary, the author writes that it is encouraging to see a growing number of suppliers of COMBI and MF controllers offer apps to control systems by remote to help monitor solar thermal installations. However, he also notes the lack of standardisation in the market, writing that each supplier uses a different approach to system management and its own tools for installation and start-up. As a result, more time may be spent on assembling and installing units and installers may be forced to rely on only one supplier. The author concludes that if controllers were standardised, costs could be cut along the entire supply chain, especially in the area of interface solutions.
The market survey was conducted as part of German project KoST, or Cost Reduction in Solar Heat by Standardised Components and Interfaces. It is being partly funded by the German economy ministry and will end in March 2019.
You can download the table listing all 132 controllers at
https://www.ise.fraunhofer.de/content/dam/ise/de/downloads/pdf/Forschungsprojekte/KoST_Annex_market_survey_solar_controllers_en.pdf
Learn more about KoST in German by going to
https://www.ise.fraunhofer.de/de/forschungsprojekte/kost.html
Organisations mentioned in this article:
http://www.sunwindenergy.com/
http://www.ise.fraunhofer.de/
https://solarthermalworld.org/wp-content/uploads/2019/01/swe_2017_spezial_intersolar_36-41_solar_thermal_solar_controllers.pdf