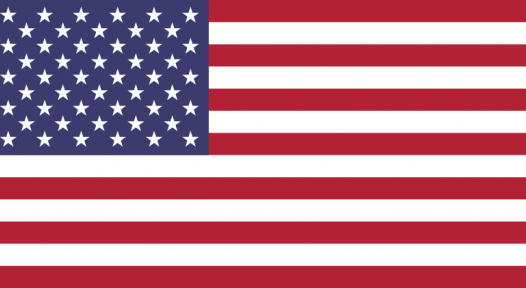 Demand for the California Solar Initiative (CSI) – Thermal Program is still below expectations. The second quarter of 2012 saw a mere 61 residential applications, as well as 40 applications for multi-family and commercial buildings submitted (see the attached report). Only the new section “multi-family houses for low-income families”, which was launched in March this year, had a good start and has already resulted in 67 applications in the second quarter of 2012. This is because the incentive level has been set to 150 % of the general programme’s incentive level.

The extremely low gas prices make it really difficult to sell systems in the residential sector. In addition, solar is still known only as solar electricity – the population is not seriously aware of solar heat. This becomes obvious when taking a look at the large difference in application numbers between solar thermal (around 800 since January 2010) and photovoltaics (more than 120,000 subsidised systems) since the start of the programme in 2007.

The California Solar Energy Industries Association (CALSEIA) responded to the disappointing situation by trying to get the government to raise the incentive levels. After some discussion, the organisation responsible for the CSI – Thermal Program, the California Public Utilities Commission (CPUC), published an approved version of the new regulations on 12 August 2012. It will become effective in early October and will apply to all projects realised after 3 July 2012, to avoid delays in applications because of market uncertainty. The CPUC decided to publish the higher incentives even before the effect of the marketing and outreach plan has been evaluated. “Given the relatively short time period until the end of the programme in 2017, it is essential to implement changes to the incentive structure without any delay,” argues CPUC in its August white paper.

The new incentive levels are as follows: Step 1 incentives for single-family houses will increase by 45 % from 12.82 to 18.59 USD/Therm and step 2 incentives by 27.78% (from 10.26 to 13.11 USD/Therm). To offset these changes, step 4 will be adjusted downwards. Additionally, step 1 for commercial and multi-family houses will increase by 13.33 %, from 12.82 to 14.53 USD/Therm. In contrast to the single-family sector, the rates for commercial clients and multi-family buildings will decrease across the other three steps 2, 3 and 4 (find more information about the revised CSI Thermal Program in the database of incentive programmes).

The marketing and outreach campaign – which was announced two years ago – was finally launched in April this year. Its start was accompanied by press releases in English and Spanish. The state-wide Market Facilitation Plan includes the following measures: