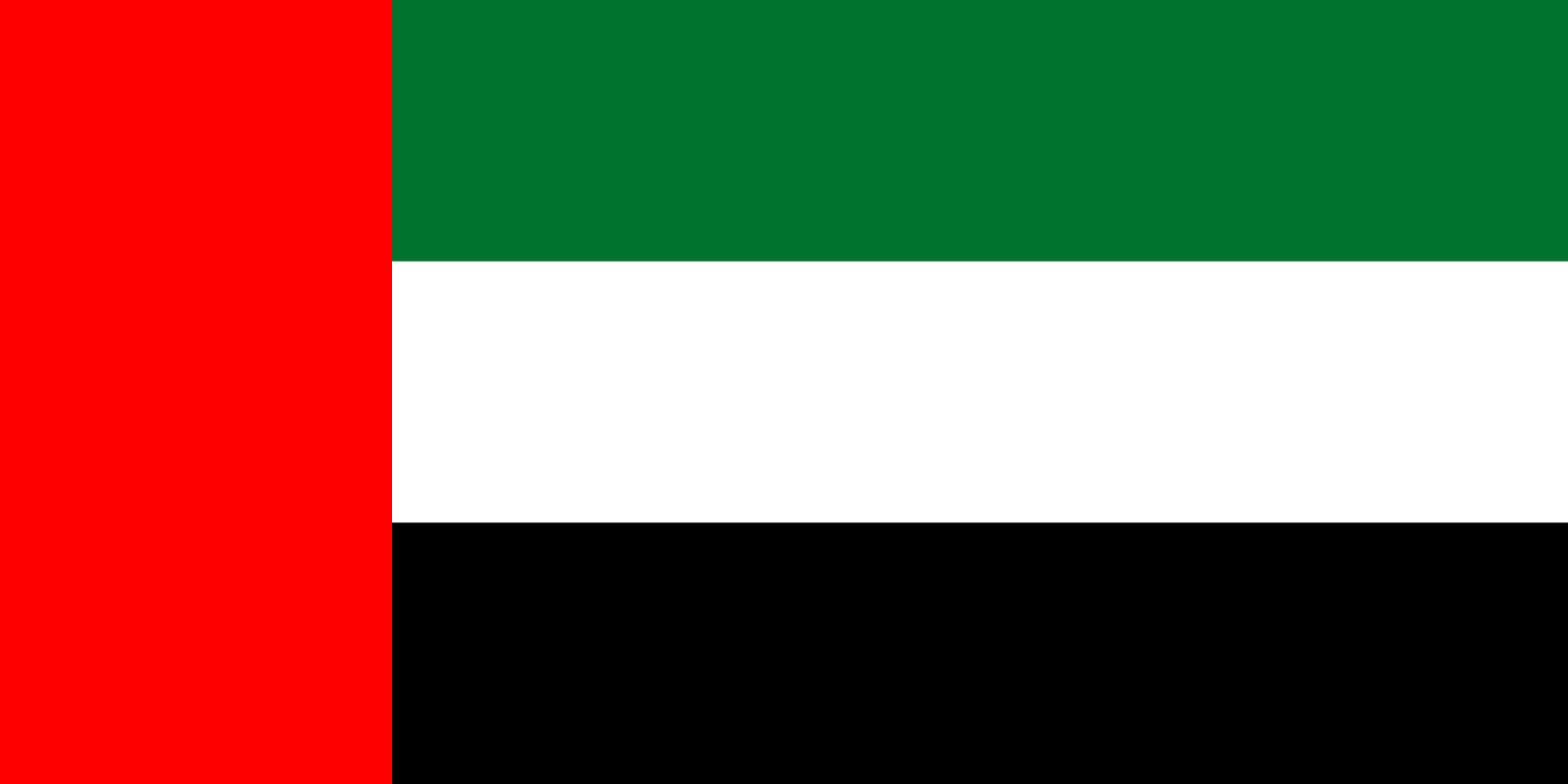 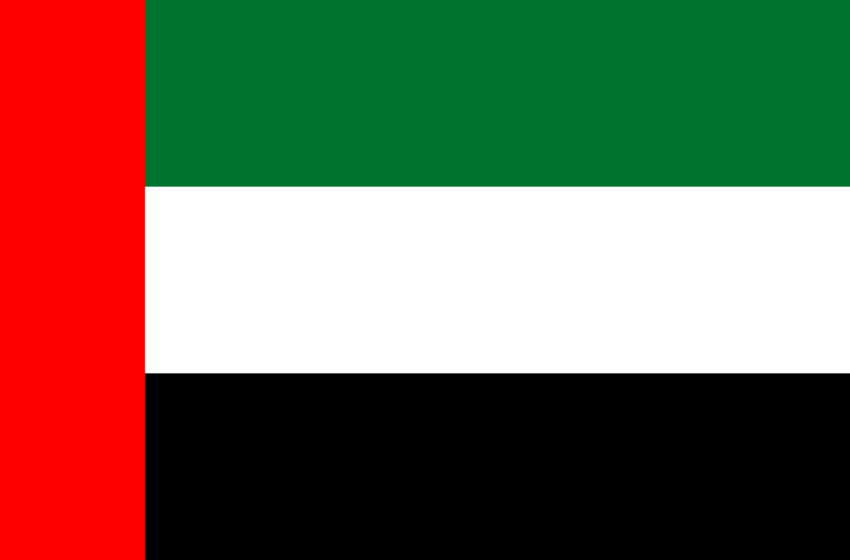 Austrian collector manufacturer Tisun has announced that it sold 510 m² of solar collectors to an “international confectionery manufacturer” in Jebel Ali in the emirate of Dubai. The company which installed the 200 collectors in May was Tisun’s subsidiary Tisun GCC, located in Ras Al Khaimah in the United Arab Emirates and responsible for the distribution of the Tisun collectors in Bahrain, Iraq, Oman, Qatar, Saudi Arabia and the UAE.

Thanks to the sunny climate, the collectors will achieve a yield of 60,000 kWh per year (i.e., 1,760 kWh/m²*year), according to a Tisun press release from 6 June 2013. The solar plant will provide 80 % of the hot water needed in the production process. The collectors are connected to a Tisun stratification tank with 5,000 litres.

There are several reasons why the project is so interesting: First, it shows that solar technology is becoming a popular technology even in the main oil exporting countries. One reason for that is that green projects are getting fashionable in these states, as the Masdar project shows. Another reason is that any barrel of oil which can be domestically replaced by solar heat remains available for export, which will generate higher revenues. Solar collectors often pay back within 5 years in the Arab countries, despite the low energy costs, Tisun says in the above-mentioned press release. Normally, these projects use high-quality equipment from European manufacturers. For example, the currently world´s largest solar plant at Princess Noura University in Saudi Arabia is equipped with Austrian collectors – in this case, from Tisun´s competitor Greenonetec.

Another prestige project for Tisun is the Al Ain stadium in Abu Dhabi. From summer 2013 on, a field of 130 m² of solar collectors will produce hot water for its showers. According to Tisun’s Managing Director, Robert Welling, the UAE are currently the strongest market in the gulf region. “But we also see a big potential in Qatar this year. We have already been involved in the planning of several large-scale projects with regard to the country’s application for the FIFA world cup in 2022,” Welling says.

There is another reason why Tisun is especially proud of the chocolate factory project: It sets an example in the field of process heat generation. “If global companies such as our customer integrate solar systems into modern building technology, renewable energy will become increasingly important in the industrial sector,” says Bashar Muhtadi, Managing Director of Tisun GCC. The name of the customer has not been revealed by Tisun – but the world´s leading chocolate manufacturers Nestlé and Mars both have factories in Jebel Ali.

Tisun is currently exporting 83 % of its Austrian collector production. This is probably around the country´s usual export quota. According to statistics of the Austrian Federal Ministry for Transport, Innovation and Technology, the export share was 78 % in 2011.

There are still business opportunities for Tisun in the domestic market, too: The housing project Stadtwerke Lehen in the city of Salzburg has just been extended and so has been its solar plant. Back in 2011, 289 flats, a nursery, student accommodations and several shops were built and equipped with 1,550 m² of solar collectors, distributed onto eleven buildings. Now, the business buildings have been finished and equipped with another 500 m² of solar collector area on 57 large-scale collectors.