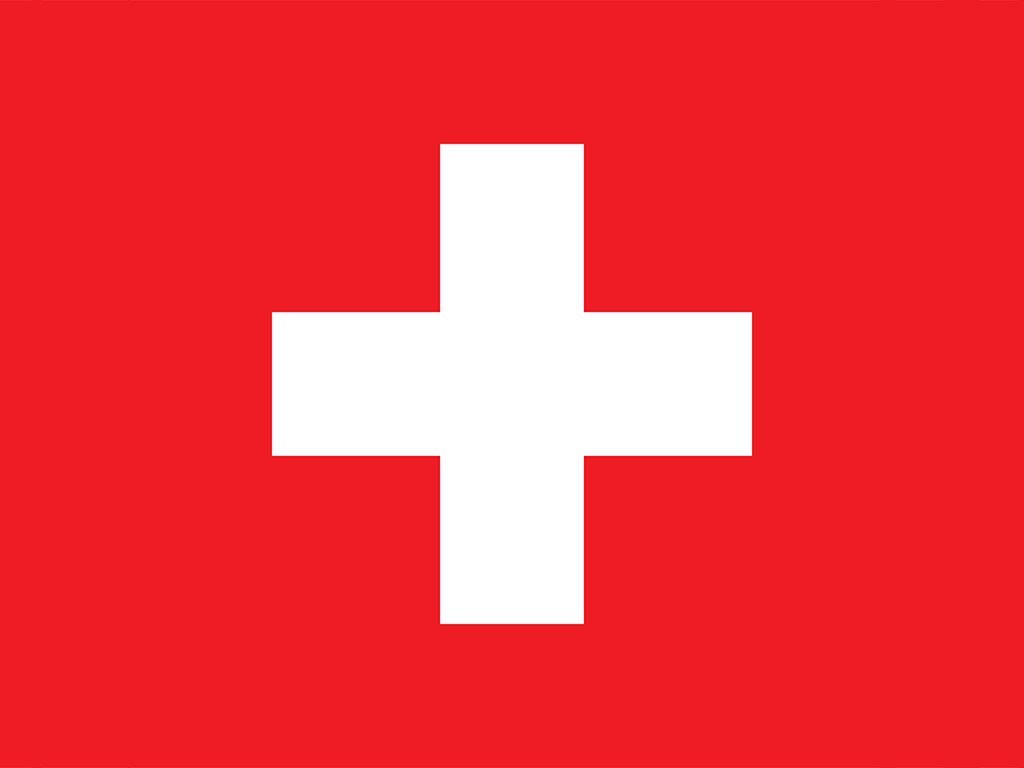 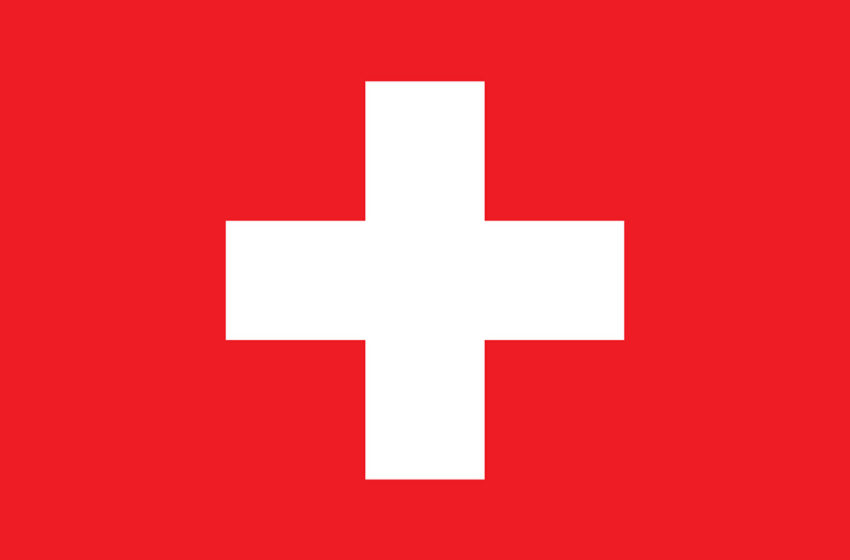 Instead of the 12% decline expected by the Swiss Solar Industry Association, Swissolar, in December 2012, the Swiss market for glazed solar thermal collectors grew by 3.1 % in 2012 compared to 2011, increasing to 99.4 MWth (142,000 m2) of newly installed capacity. Despite the good news from Swissolar’s market evaluation, the association’s General Manager at the Zurich office, David Stickelberger, does not see much room for optimism. “We have not seen any statistics for 2013 yet, but from what I hear from our members, it’s an unpleasant situation,” he says.

When taking a closer look at the market evaluation, sales of flat plate collectors actually dropped by 2.7 % between 2011 and 2012, from 90,399 kWth (129,142 m2) to 87,599 kWth (125,609 m2). What made the market grow: Vacuum tube collectors, whose area doubled from 8,721 to 17,287 m2. The surge can be explained, as the European Solar Thermal Industry Federation has done in its market report, by architects discovering the aesthetic potential of vacuum tubes, e.g., for balcony railings. Stickelberger, however, says that this is only part of the explanation: “Indeed, there is great interest in vacuum tubes among architects. But also because the market is small, the reliability of the statistics for vacuum tubes is not that great.” Vacuum tube sales have just regained their strength from 2010, after having been cut in half in 2011.

Swissolar publishes the extensive and official market statistics once a year (see attached document in German), including 85 % of the vendor side (manufacturers and wholesalers). It also gathers data from installers to assess market segments, such as single-family houses, industrial applications, etc. Single-family homes are clearly the most important market segment.
Switzerland also has a regularly updated statistic on solar thermal collector sales. Until 2012, Swissolar had gathered the data for this statistic together with the BSRIA, which also announced the above-mentioned forecast of -12 %, while covering 60 % of market sales.

This year, Swissolar started collaborating with Swiss heating sector association GebäudeKlima Schweiz. “Many of the manufacturers and wholesalers of solar thermal collectors fill in the statistics of GebäudeKlima Schweiz for their boilers anyway. This not only makes data collection easier, but also allows comparing the sales data of solar thermal to other heat sources, such as gas boilers, heat pumps or pellet boilers,” says Stickelberger.

As in most Central European countries, solar thermal is falling short of its potential in Switzerland. Acknowledging the shortfall and finding ways to overcome is the task of the 56-page Masterplan Solarwärme Schweiz 2035, which Swissolar presented at Switzerland´s second solar heating conference in Lucerne at the end of May (see attached document in German).

According to this Masterplan, solar heat could cover at least 20% of Switzerland’s residential heat demand and 10% overall by 2035. The medium-term goal of the Masterplan is to increase the installed collector area from 0.1 to 0.3 m2 per person by 2020. Swissolar recommends a 50 % share of renewable energies for water heating in new houses and for new heating systems in existing houses, as it has already been the case in the canton of Basel. A special problem of Switzerland is the high price: Compared to Austria and Germany, solar thermal systems cost about twice as much in Switzerland, typically Swiss Franc (CHF) 14,000 to 16,000 for a 4 m2 system with a 500 litre tank. Both the installation and the components also cost about twice as much, but a detailed analysis has not been available yet. “This cannot be explained by higher wages alone,” the Masterplan says. Differences may be found in production costs, mounting, standards, approval procedures, quality assurance or a shortage in skilled workers. The Masterplan suggests that federal and canton governments examine the reasons behind the great price differential.