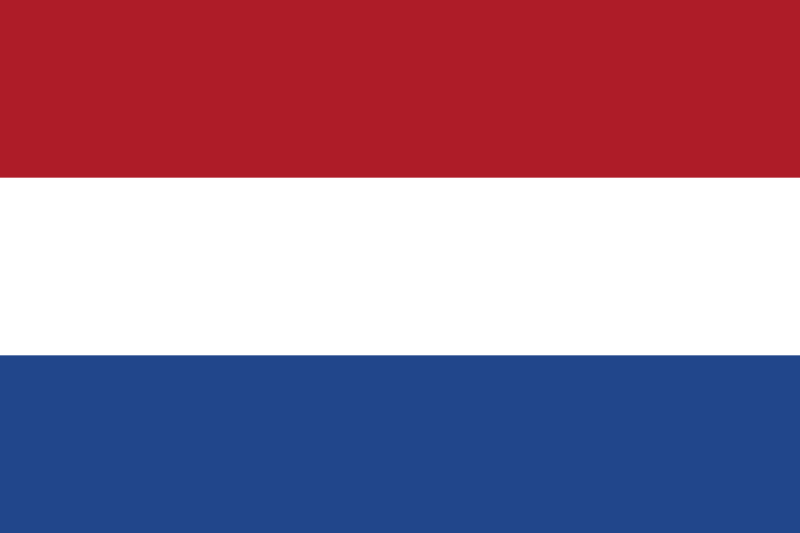 Since 2006, the solar thermal market in the Netherlands has enjoyed an annual growth rate of 20 – 30%. The currently biggest pieces of the pie go to glycol-drainback solar combination systems (<6 m²). The new incentive programme “Duurzame Warmte” (Sustainable Warmth programme) now offers an even greater opportunity for solar thermal installations. As Arthur de Vries, secretary of the association Holland Solar, said: “We expect this market instrument to be a decisive factor in quickly expanding the market for households.”

The 3-year programme for Dutch homeowners started in 2008 and states three subsequent periods, of which the first began in September 2008, and will run until 31 August 2009. The programme encompasses solar water heater (SWH) systems and heat pumps. Only buildings built before 1 January 2008 are eligible for it. SenterNovem is the agency responsible for the programme’s EUR 20 million budget. EUR 16 million of it are designated for SWHs, but only EUR 4,972,934 have been spent on household requests so far. This translates into approximately 8,000 households which made use of the SWH substitute programme. A household can get EUR 200 per 278 kWh (1 GJ) in the first substitution period, when investing in a small system (< 6 m²) which is NEN – EN 12976 certified. For bigger systems, the amount goes up to EUR 180 per 278 kWh (1 GJ). The programme is therefore able to accommodate approximately 55,000 more systems than have been installed thus far.

The Dutch solar market always relied on larger projects in newly built housing estates in the past. The present Durable Warmth Programme is a very important instrument to develop new markets for existing buildings in the future, as being the most promising market segment in the long run.

The Netherlands government supports the expansion of solar thermal resources. The Energy Investment Allowance (EIA) programme for entrepreneurs has been one of the most efficient programmes for the promotion of renewable energies since 1997. Each year, the EIA programme is adjusted to new demands of the renewable energy markets. The allowance is a fiscal solution for entrepreneurs who have to pay tax (income and corporate) in the Netherlands.

Entrepreneurs who invest in renewable energy can deduct 44 % of the investment costs of the renewable energy application from their total taxes. Not only will their energy consumption and expenses decrease as a result, but also their tax payments. The ministries of finance and economic affairs are responsible for the scheme; the Belastingsdienst (Dutch tax authorities) and SenterNovem (agency of the Dutch ministry of economic affairs) are the authorities implementing it. To benefit from the EIA, the renewable energy asset must be reported to the IRWA (Bureau for investment schemes and arbitrary depreciation) within 3 months after the purchase date. It also requires a statement from the minister of economic affairs and a minimum investment of EUR 2,200 per calendar year. The maximum amount of money spent on these incentives is to be 44% of the EIA budget, which amounts to EUR 113 million (find out more about the programme in the database of incentive programmes).

The text was written by communication specialist Hanna Schober, based in South Africa. Schober@solrico.com