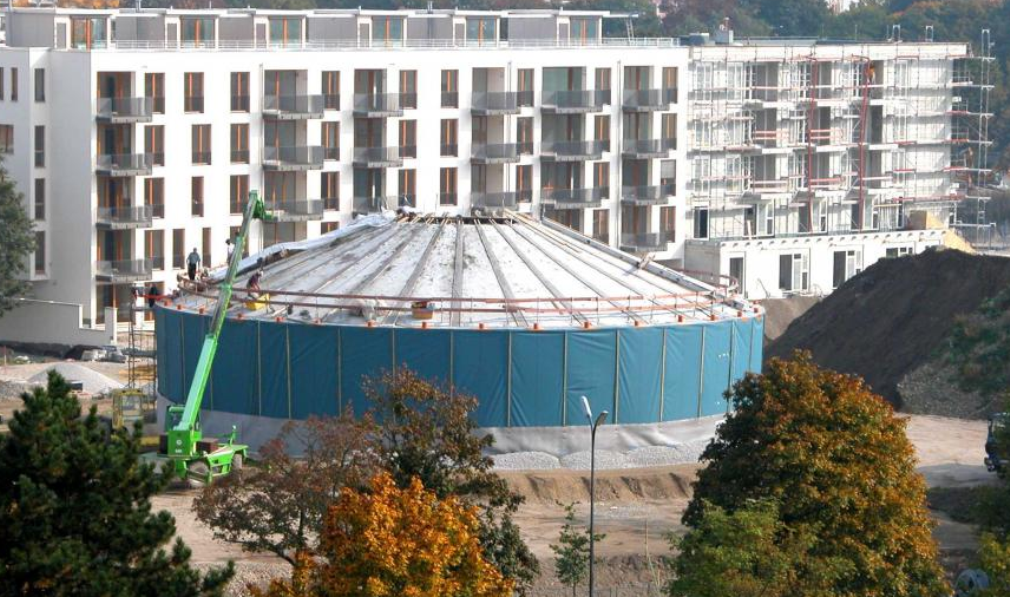 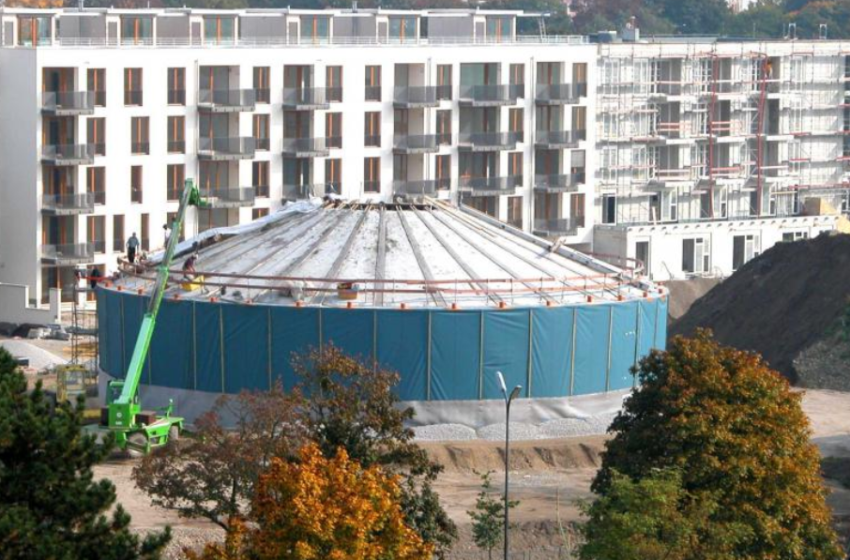 As part of the most recent Fridays for Future protests in late November 2019, a huge crowd of young people gathered in the centre of Munich in southeast Germany, calling for more climate action. Barely three weeks later, the city council responded to their demands by declaring a state of climate emergency. The councillors then requested that the Integrated Action Programme for Climate Protection passed in 2018 (see document attached) be amended in order to achieve climate neutrality in Munich not in 2050, as initially planned, but in 2035. And since the city prides itself on being a role model for all its residents, it ultimately set an even more ambitious target, which will see its administration become carbon-neutral by 2030.
Photo: City of Munich
“Recent opinion polls have shown that four out of five Munich residents clearly support this sort of action,” said Michael Solić, Press Officer at Stadtwerke München, the municipal utility company overseeing the transition to a low-carbon energy system in Munich. So far, he said, solar thermal energy has not played a major role in this process for two reasons: “Competition between photovoltaic systems and solar water heaters for roof space in Munich has been fierce, and PV has clearly been gaining the upper hand.” And because of the seasonal nature of demand, the district heating network that supplies energy to every third household in the city will most likely run off geothermal heating systems instead of solar thermal installations. “In the medium-term, fossil fuels will be replaced most of all with geothermal energy, which will mean no more CO2 emissions from heat production in Munich,” he added.
Indeed, deep below Munich lies a great natural resource: a huge hot water basin that can be used to generate useful, eco-friendly heat or electricity. “We have been using this local, almost inexhaustible, energy source for years and will gradually develop it further,” said Solić. As part of the utility company’s vision, deep geothermal energy is to supply carbon-neutral district heat throughout the city.
And yet, Munich’s 1,710 hours of sunshine per year mean that among all Germany’s cities, it is one of the most suited for using solar systems to generate electricity as well as heating and cooling. One of its neighbourhood, a 300-flat area named Ackermannbogen, has demonstrated since 2007 that rooftop installations combined with seasonal storage can meet between 40 % and 50 % of annual heat demand from residential buildings (see the photo above). Excess heat produced by the 3,600 m2 solar field in this neighbourhood is transferred to a 5,700 m3 storage unit and can be used in autumn and spring to power a heat pump.

This app shows how committed the parties are to climate protection.
Source: https://muenchen.klimawahl2020.de
On 15 March, municipal elections were held in Munich and climate action was an important topic in this election cycle. There was even a special online app that told voters which of the party’s programmes most closely matches the political demands of the city’s Friday for Future movement.
https://solarthermalworld.org/wp-content/uploads/2020/03/munich_integrated_action_programme_for_climate_protection.pdf