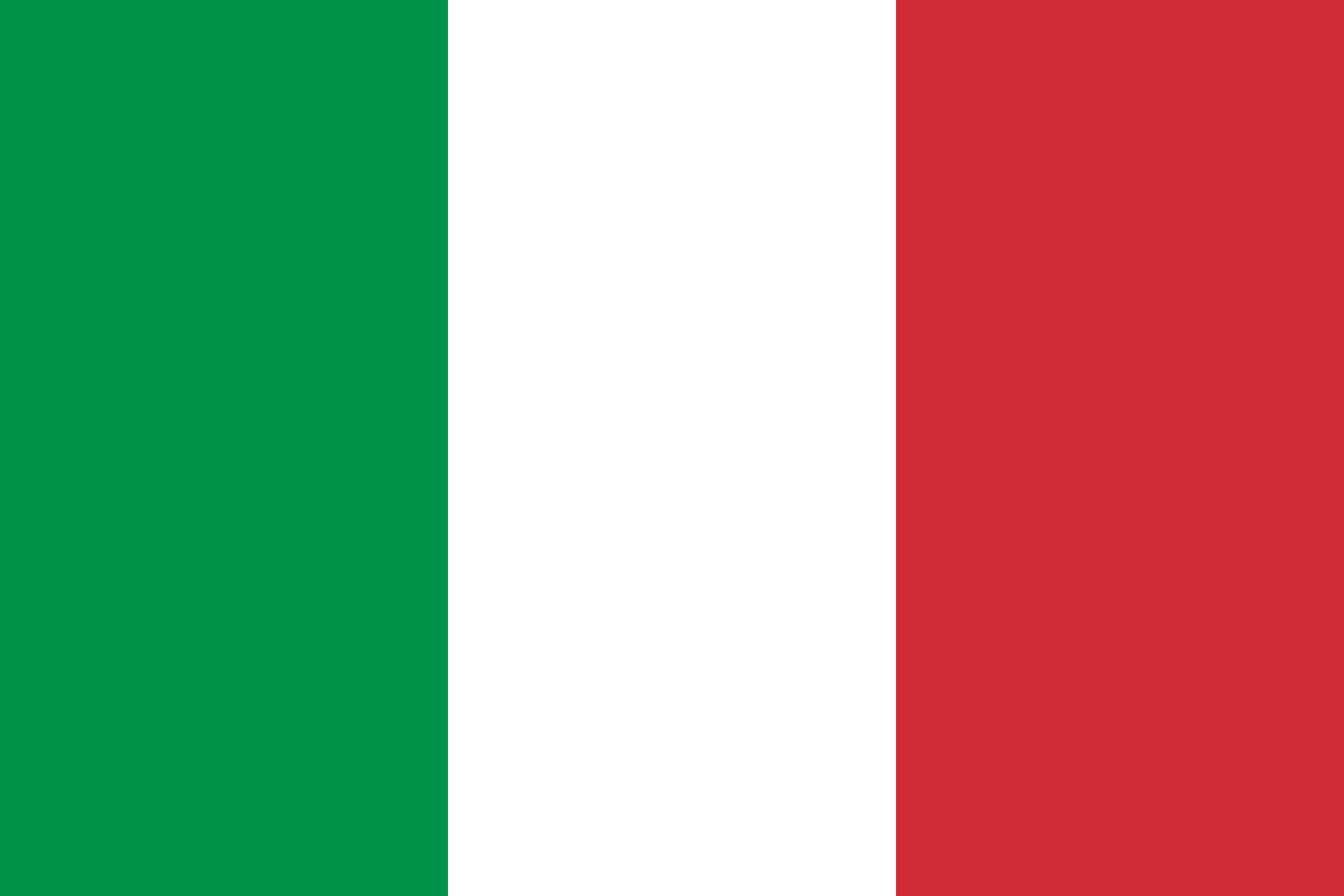 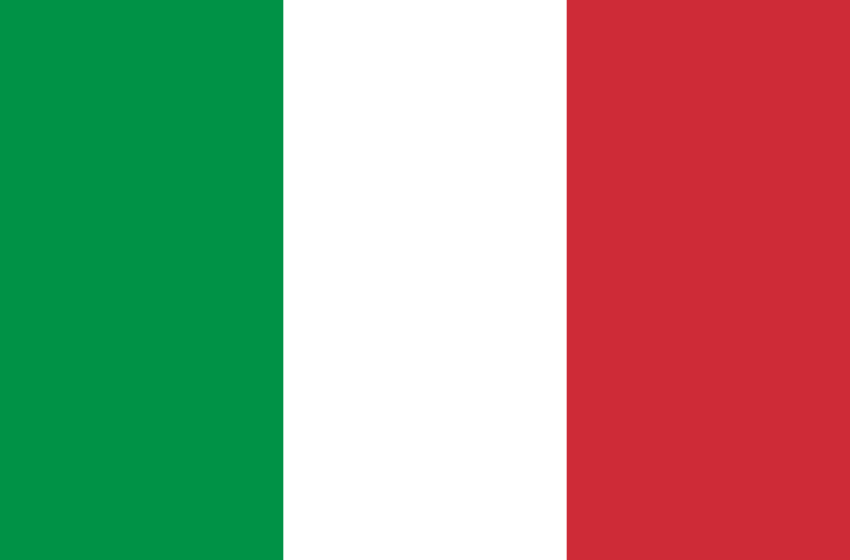 The new Italian budget Law 147 from December 2013 also includes important chapters on renewable energy and energy efficiency regulations. The law extends both the 65% tax deduction for energy efficiency measures and the 50% tax deduction for building renovations until the end of 2014. From 2015 on, the deductible share of both schemes will gradually decrease to 36%. The law also anticipates the revision of the new incentive mechanism for renewable heating systems and energy efficiency measures (Conto Termico). In addition, energy authority GSE revised the implementation rules of the Conto Termico programme at the beginning of December 2013, but Italy’s associations complain that the new incentive scheme is still struggling to take off due to excess bureaucracy.
The new regulations related to the tax credit programmes of the so-called “Legge di stabilità”, Law No. 147, in detail:
Tax deduction for energy efficiency measures in existing buildings
Tax deduction for building renovations
The Conto Termico administrator, energy authority GSE (Gestore dei Servizi Energetici), published a revision of the implementation rules at the end of 2013 (see the attached PDF). The important amendments in the 149-page document state
One year after having gone into effect, the new incentive scheme is still struggling to take off. The number of incentive applications is around 3,000 (most of them for solar thermal systems). And while there are specific rules for each subsidised technology (solar thermal, biomass and heat pumps), Italy’s associations are unanimously emphasising the need to simplify the application process and to make the PortalTermico, which applicants must use to apply for the incentive, faster and more user-friendly.
This text was written by Valeria Verga, Secretary General of the Italian solar thermal association Assolterm.
https://solarthermalworld.org/wp-content/uploads/2014/01/gse_regulations_conto_termico_04_12_2013.pdf