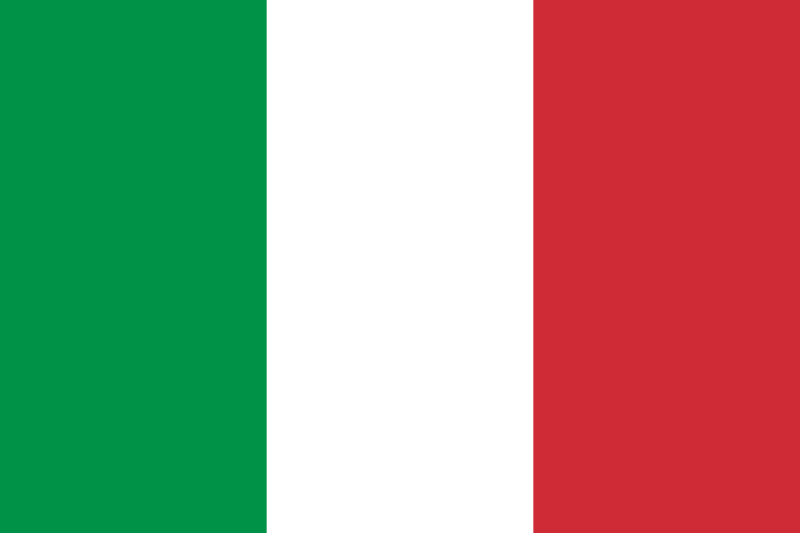 The renewable energy sector in Italy has formed a strong alliance to defend its interests under the new government of Mario Monti, Prime Minister and Minister of Economy and Finance. The “Convention of Renewable Energy and Energy Efficiency” (Stati generali delle rinnovabili e dell’efficienza energetica) held its second meeting in Rome on 18 April. The around 20 associations which attended the meeting critically analysed the different circulating drafts of renewable energy decrees. “This is an important initiative. For the first time, all renewable energy associations have decided to work together in order to defend the interests of the whole sector,” Valeria Verga, Secretary General of the Italian solar thermal association Assolterm, states.

In an open letter from March 2012, which was signed by Assolterm President Sergio D´Alessandris and addressed to different ministries, the association summed up what it thought about the solar thermal sector’s frame conditions. “The 55 % tax deduction is the best incentive mechanism for the residential sector,” confirms Verga. “It, however, seems to be a problem to convince Mario Monti, as he is also Minister of Economy and Finance.” Assolterm would like the government to affirm that the tax credits will stay in place for at least the next five years.

Apart from the stop-and-go policy, Assolterm is criticising the tax credits for posing another problem, this time of a structural nature. Since January 2011, the period in which a home owner can deduct 55 % of the investment costs of a solar water heater (including installation) has been extended from 5 to 10 years. Assolterm said in its open letter that the investor should be able to choose a deduction period between 3 and 10 years in order to make the support mechanism more attractive.

The association also used the letter to call for a quick implementation of the feed-in tariff described in article 28 of Law 28 – since nothing is really clear at the moment. “An internal working paper of the Ministry of Industry from January showed a rather low subsidy, which only addressed the public sector and was not even designed like a feed-in tariff,” Verga reports. The document included an annual subsidy of 70 EUR/m² for collector fields of up to 50 m², which would be paid over five years, and 40 EUR/m² for collector fields above 50 m², paid out over ten years. Because these subsidies result in a rebate of only 35 % of the investment costs, the financial scheme does not look very attractive to investors. “It is very likely that these regulations will be changed again once the government decides to publish a draft for public review,” Verga is convinced.

The third item of the open letter concerns the “Fondo Rotativo per Kyoto”, which grants low-interest loans (0.5 %) for emission-saving measures. The Kyoto Revolving Funds were established in 2007 and have a budget of EUR 600 million. But, only solar thermal installations in public buildings are eligible for the respective grants, whereas private and commercial investors in other renewable energy technologies can also apply for the low-interest loans. Assolterm argues against restrictions in case of solar thermal and in favour of making the funds available to all solar thermal customers.

So much is clear: There is still a lot to discuss in the framework of the newly founded Stati generali delle rinnovabili e dell’efficienza energetica in Italy.