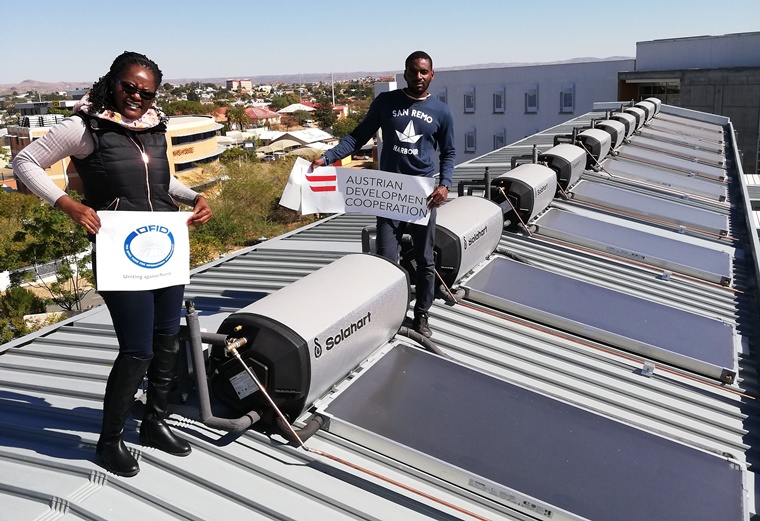 Providing reliable and long-lasting solar-driven hot water solutions for households – this is the main objective of the planned research platform called Solar hot water for 2030 within the IEA Solar Heating and Cooling Programme. During the last 12 months experts from all around the world have discussed the key technology and market challenges faced when increasing deployment of solar hot water solutions for households in the global south. We asked the experts from Southern Africa what they expect from the new IEA SHC task and how it can contribute to a better market development of solar water heaters in their region.
Photo: Namibia Energy Institute / SOLTRAIN

“We received valuable feedback from the southern African experts during our preparation workshops,” confirmed Robert Taylor, one of the initiators of the Solar hot water for 2030 initiative and Associate Professor in the School of Mechanical and Manufacturing Engineering at the University of New South Wales. “They emphasised the need for standards and training to improve the quality control on products sold and installed in their region and they also proposed addressing the high solar irradiance in their countries, which might be a source of defects since it is higher than standard test conditions.” 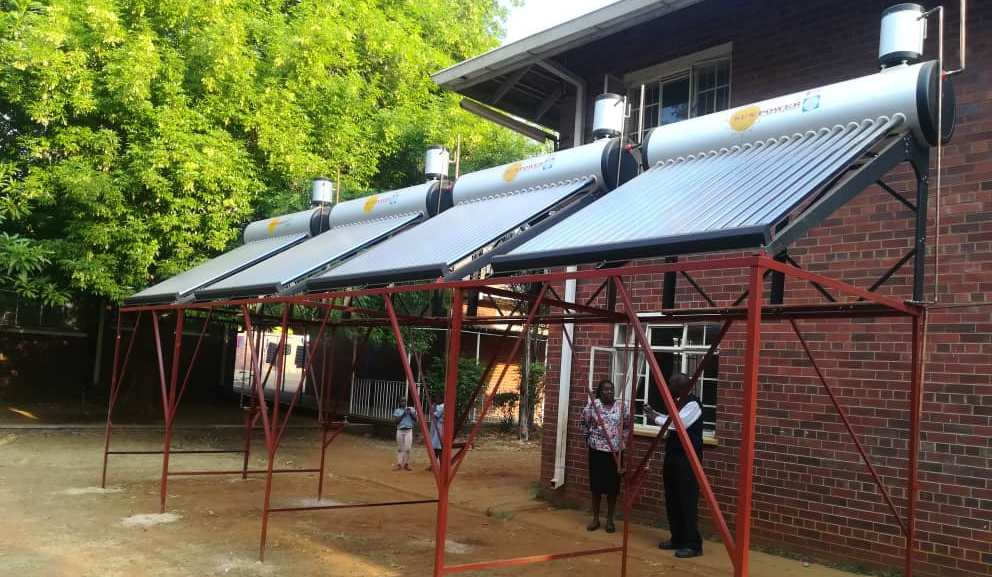 Eng Samson Mhlanga from Zimbabwe had this to say: ”Southern Africa has some of the best solar radiation. So experts around the world can take lessons from our region and the planned global research collaboration would provide information that enables products to withstand these weather conditions and gain acceptance”. Mhlanga chairs the Department of Industrial and Manufacturing Engineering at the National University of Science & Technology in Zimbabwe. He is convinced that knowledge gained can assist in market penetration and ensure the country achieves its solar thermal vision as outlined in its solar thermal roadmap and implementation plan.

Fenni Magano Tweetheni Shidhika from Namibia got involved in the new IEA SHC task because she wanted to share the challenges, achievements and experiences regarding solar thermal technologies in her country. Increasing the use of solar water heaters has the potential to reduce Namibia’s dependency on imported electricity, relieve the pressure on the grid and create savings for end-users. In addition, increasing the use of solar water heaters will allow the country to achieve its solar thermal vision as stipulated in the Solar Thermal Roadmap for Namibia. Shidhika is a researcher at the Namibia Energy Institute at the Namibia University of Science and Technology and expects the new research collaboration to contribute to the Southern African educational structures for solar thermal technologies in order to increase the number of qualified installers, designers, trainers and quality inspectors.

Wally Weber, Director of Blackdot Energy in South Africa, is convinced that solar thermal is underestimated as a technology. He hopes that the planned IEA SHC group will “facilitate price competitiveness of solar systems and contribute to legislative and policy changes in this sector as well”. Weber described a specific challenge faced in South Africa. The national building standard specifies that all new buildings with hot water consumption must have 50 % non-electrical hot water heating – implying solar thermal systems being installed. The current challenge is that all replaced boilers in the insurance market, averaging 8,000 – 10,000 per month, are still being replaced with electrical resistive heated systems. This causes a 20 MW load on the public electricity grid every single month that could be provided by solar energy instead. 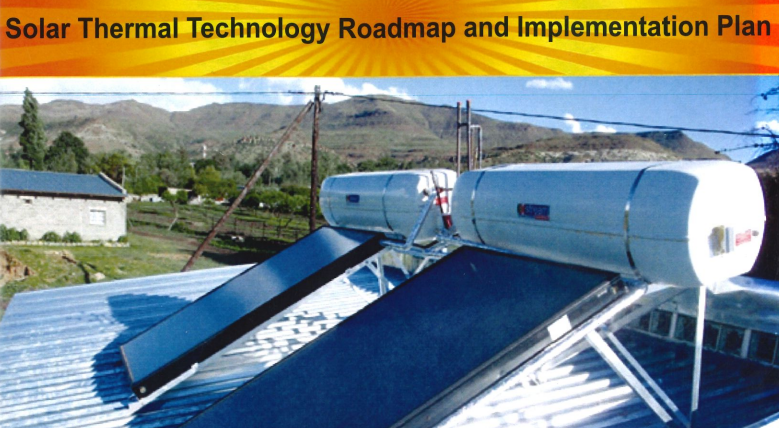 Anadola Tsiu from Lesotho has the vision that 0.3 to 0.5 m2 of solar collector area per inhabitant can be installed by 2030. This is the key target he set as one of the main authors in Lesotho’s Solar Thermal Road Map, published in June 2019. The Director of the company Precise Technical Solutions expects that the outcomes of the initiative Solar hot water for 2030 will guide and inform governments about better available technologies in order to reach their energy policy targets. He also wants to work jointly on developing and introducing plumbing standards for solar hot water systems to minimise losses and increase efficiencies.

All four interviewed experts had the wish that Solar hot water for 2030 will support the implementation of the National Solar Thermal Roadmaps and Implementation Plans that were drafted within the project SOLTRAIN. https://solarthermalworld.org/news/region-high-solar-ambitions-joins-iea-shc/