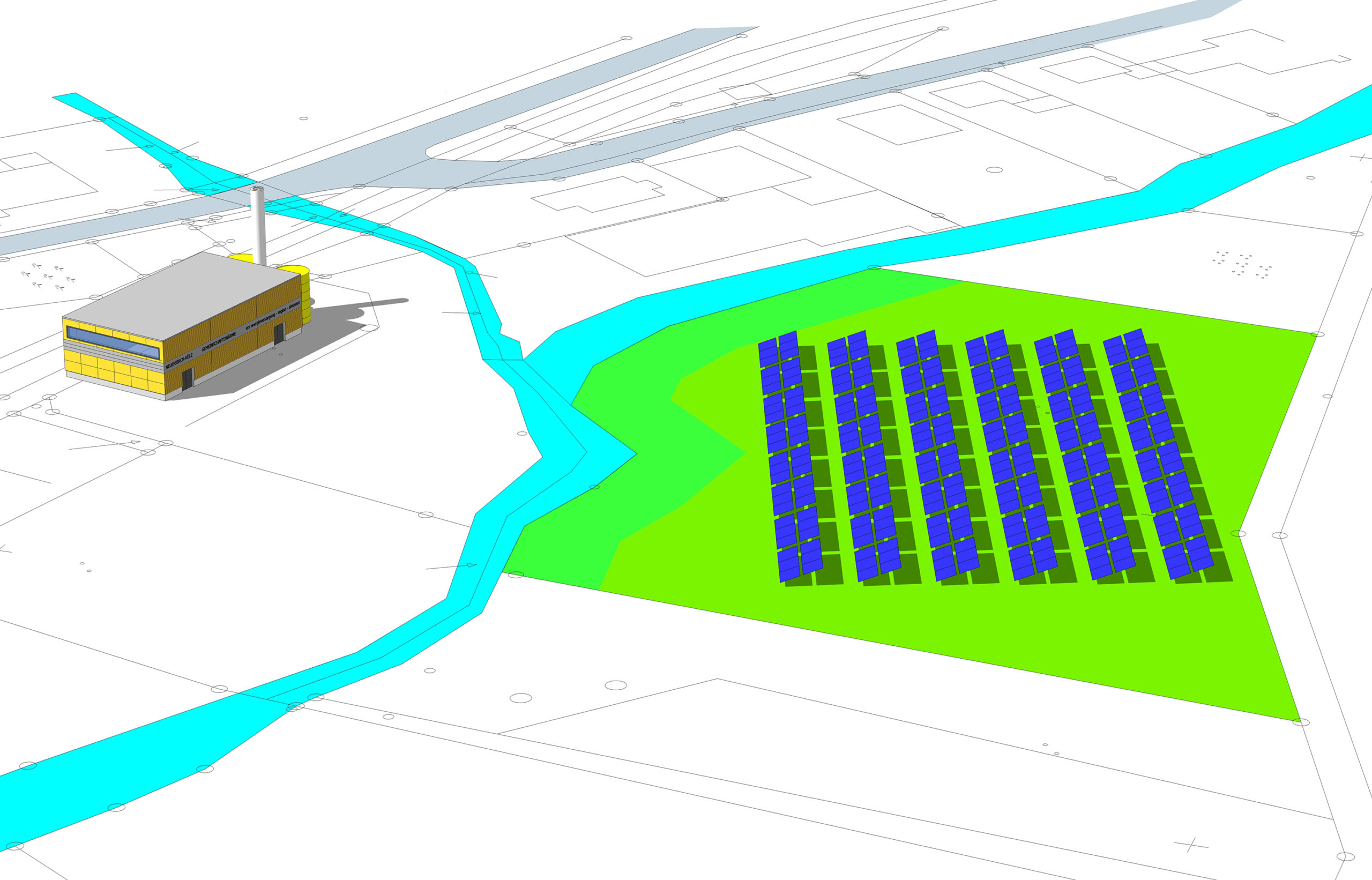 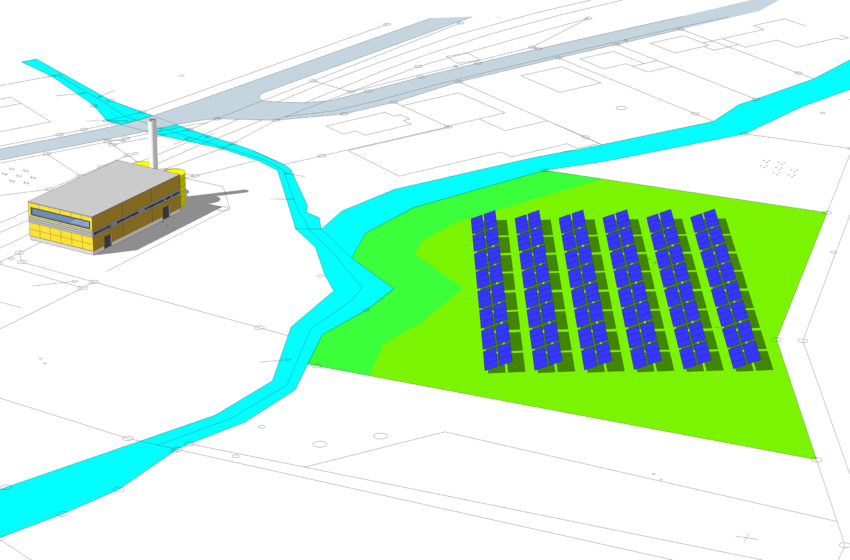 And the winner is: Ritter XL Solar. The German large-scale turnkey system supplier was awarded the contract for a 1,422 m2 solar district heating field in the southern German town of Simmern. The solar thermal plant is part of a newly built district heating system which supplies the two communities Külz and Neuerkirch. 142 mostly residential buildings will be connected to a new, 100 % renewable heating network with a length of 5,700 m. The main heating source is a wood chip boiler, and the solar thermal system should deliver hot water over the summer months, as well as in spring and autumn. The installation of the collector field is planned for November and should take one month. It will be the largest solar collector field of Ritter XL in Germany.
Figure: Ritter XL Solar
“We are happy to have been awarded the contract, because there are still too few public projects like this in Germany,” confirms Rolf Meißner, Managing Director of Ritter XL. “We will install the system as the turnkey supplier in autumn this year, and we will have the system ready before the end of the year,” says Jan Neyrinck, Project Engineer at Ritter XL. The solar installation is designed to cover 20 % of the annual heating demand of the two villages with around 3,100 MWh – over the summer months even 100 %.

“We expect an annual yield of 700 MWh with our XL19/49 plasma collector,” says Meissner. “However, there will be days in summer when the tank is full and the system will be in stagnation without delivering heat to the tank. These days will reduce the useable annual kilowatt hours.” Since Ritter XL runs the solar systems with water, boiling temperatures in the solar circuit will not harm the heat transfer medium as it might be the case with glycol.
“We have studied the technical performance of vacuum tube versus flat plate collectors, and we made a conscious decision to ask for vacuum tube technology,” explains Gerhard Wust, Facility Manager at the municipal utility of Simmern, which has already been operating three district heating plants. This was criticised by a supplier of turnkey flat plate collector systems: The supplier submitted an objection shortly before the deadline for submissions. “We had to adjust some of the wording in the invitation to tender, but the focus on vacuum tube technology was kept,” Wust explains the outcome.