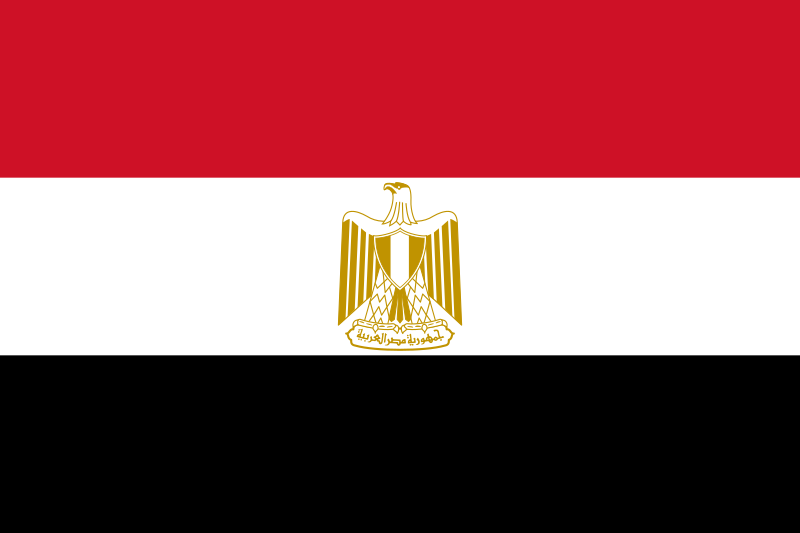 At a press conference on 2 June 2013, Khaled Gasser, Chairman of the Solar Energy Development Association (SEDA), Sherif Elwi, Deputy Chairman of the National Bank of Egypt, Hisham Zaazou, Egypt’s Minister of Tourism, and Hussein Ghaleb, Vice Chairman of the Egyptian Hotel Association (EHA) (from left to right), signed a Memorandum of Understanding which is thought to increase the share of solar energy and improve energy efficiency in Egypt´s tourism sector. Journalists from several Arab countries attended the press meeting, which was organised by Egypt’s Ministry for Tourism. The political process was accompanied by the German solar thermal consultant Werner Koldehoff (right).

One aim of the Memorandum of Understanding is to equip 100,000 hotel rooms with clean energy technologies during the next five years – with technologies such as solar thermal, photovoltaics and smart lighting systems for increased efficiency. This is an ambitious target: Altogether, there were around 200,000 hotel rooms in Egypt in 2009, according to the EHA.

The programme will have a management and steering committee headed by the Green Tourism Unit within the Ministry of Tourism. This unit was launched at the Green Tourism Conference in January 2013 (see http://solarthermalworld.org/content/egypt-starts-green-tourism-initiative-hotel-solar-obligation) and is led by Nashwa Talaat, who wrote her dissertation on green marketing. The steering committee will include representatives of the EHA, the SEDA and the Bank of Egypt. The financial management will be the responsibility of the Bank of Egypt. The EHA, on the other hand, will carry out the project management and SEDA will take care of a coordination unit.

The Memorandum of Understanding describes all tasks of the stakeholders in detail. Specifying their roles was part of a workshop supported by Sami Marrouki, who led the successful Prosol programme in Tunisia for the first five years. Prosol combines a loan system and subsidies for solar water heaters. It is the model on which the Egyptians want to base their own solar programme. “We are not starting from scratch,” says Mahmoud El Leithy, General Manager of SEDA. “We just have to ‘Egyptianise’ the Prosol programme.”

So far, one important success factor has still been missing: There have been no programme subsidies. Also, the loans are quite expensive – investors will have to pay an interest rate of 12 %. But Tourism Minister Zaazou announced at the press conference that he would like to provide subsidies and was working on the issue. One hope is getting international donors which will support the programme. Another is a Nationally Appropriate Mitigation Action (NAMA) programme, which Egypt’s tourism sector presented at the Carbon Expo in Barcelona this May. NAMA is a successor of the Clean Development Mechanism (CDM) projects. It relies on industrialised countries to fund the measures, but does not include the transfer of emission certificates.

A delegation of Egypt´s tourism sector – probably including the minister – will visit the Intersolar trade fair in Munich to promote the energy efficient tourism programme. SEDA will also promote the programme at their booth at the Intersolar. The solar initiative has already created two slogans which have caught the public eye: One Future Renewable Energy Egypt – whose abbreviation FREE is a word very welcome in Egypt. The other one is “Download the Sun”, which had already been adopted in an event just a few weeks earlier on 12 May, when the three ministries for industry, tourism and electricity had signed a different protocol about “Deepening the local manufacturing for Green Technology”.In a nutshell, the agreement aims to broaden and promote the local manufacturing base of green energy products in order to achieve economic growth and create new jobs. The protocol focuses on the solar water heater industry. The signature of the three ministers was followed by several presentations about solar water heating and accompanied by an exhibition of solar water heater manufacturers and importers. A huge number of invited representatives came from potential supply chain companies, e.g., glass, fittings, steel, tubes, etc.

As the national energy demand is increasing and local fossil fuels are diminishing, the government wants to tap alternative sources, such as renewable energy, to close a widening gap. The signing parties, which represent the demand and supply side, have agreed to coordinate their efforts in this regard. The protocol also emphasises the need to promote energy efficiency applications and products. In addition, it was stated that the objective of the ministries was to maximise the role of the private sector in the field of green energy products with a great focus on quality standards.
More information:
Prosol:
http://solarthermalworld.org/content/prosol-successful-grant-and-credit-programme-tunisia
http://solarthermalworld.org/content/tunisia-government-extends-prosol-support-scheme
Domestic media coverage of the event in English:
http://www.dailynewsegypt.com/2013/06/02/tourism-ministrys-calls-for-egyptian-hotels-to-go-green-draw-scepticism/
http://english.ahram.org.eg/NewsContent/3/12/73158/Business/Economy/NBE-to-fund-green-luxury-hotels-in-Egypt.aspx
SEDA: http://www.seda-eg.com
SEDA booth at Intersolar: B2.480