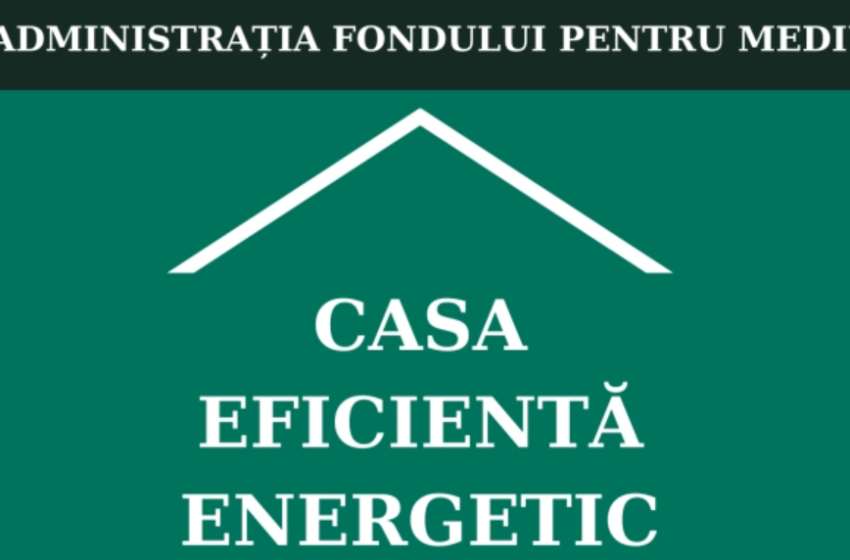 Romania’s government intends to spend RON 750 million (about EUR 150 million) on clean district heat over the next two years. But solar thermal is not eligible for the EU-funded programme, according to government spokesperson Catalina Decolare. Only centralised heating solutions sourcing biomass, biogas or geothermal are being considered. On top of this, Romania’s new home energy efficiency scheme, called Casa Eficientă Energetic, does support solar water heaters but has so far approved only a fraction of the 13,825 applications submitted and has yet to disburse any grants.
A lack of information about the feasibility of large collector fields in district heating might have been the reason for the government’s negative response. Replying to an email by solarthermalworld.org, Decolare wrote: “Solar thermal is not funded by this programme, as the scheme is about central heating,” adding that residential solar heat technology is supported by Romania’s Environmental Fund Administration (EFA). And yet, feasibility studies conducted in Croatia and Serbia and large systems put up in Denmark, Germany and Latvia prove that operating solar district heating plants is cost-effective.
The programme is being funded by the European Union. Its budget was approved by the European Commission on 6 November 2020 as meeting Green Deal policy expectations to decarbonise not only the electricity but also the heating and cooling markets. Eligible are new, up to 60 MW heat-generating plants fuelled by biomass or geothermal energy. According to Euro Heat & Power, Romania had 61 heat networks in operation in 2015, mainly in big cities, though most were plagued by “severe economic problems”.
Few approved applications
Regarding policy support, residential solar water heating and solar heat networks are in the same boat, neither getting much help. Between 2010 and 2017, homeowners buying solar water heaters, heat pumps or biomass boilers received EFA grants via the popular Green House (Casa Verde) clean heat scheme. However, in 2017, Romania dropped its support for solar thermal, turning Casa Verde into a PV incentive programme. Although, Greenpeace Romania has been protesting the EFA’s low numbers of approved photovoltaics applications in 2020.
The EFA is also in charge of Romania’s new RON 429 million (EUR 88 million) home energy efficiency scheme. Launched in September 2020, it offers up to 60 % grants for making residential buildings more energy efficient, with support capped at EUR 15,000. Eligible measures include installing solar thermal systems, as well as insulating homes, improving ventilation and adding LED lights.
Since 15 September 2020, as many as 13,825 households have submitted funding requests to the EFA. But the agency has been slow in approving them, as an online database shows. For example, on 27 January, the EFA approved only 10 applications in total. Mihai Vintila, a clean energy consultant and journalist writing for news portal infoest.ro said not a single applicant has received money from the scheme, adding that Romania’s solar heat policy has been quite a disappointment. “Solar thermal has received no government funding over the past three to four years. They announce a great deal at the start of each  year. But then money and budget are cut,” he said.
Programmes and organisations mentioned in this article:
Casa Eficientă Energetic: https://www.afm.ro/casa_eficienta_energetic.php
Online listing of applications submitted for Casa Eficientă Energetic funding:https://cee.afm.ro/lista-cererilor-de-inscriere/
Casa Verde: https://afm.ro/casa_verde.php
European Commission State Aid Case SA.55433 – RES District Heating Projects in Romania:
https://ec.europa.eu/competition/elojade/isef/case_details.cfm?proc_code=3_SA_55433
Greenpeace Romania: https://www.greenpeace.org/romania/
http://infoest.ro/
Environmental Fund Administration: https://afm.ro/