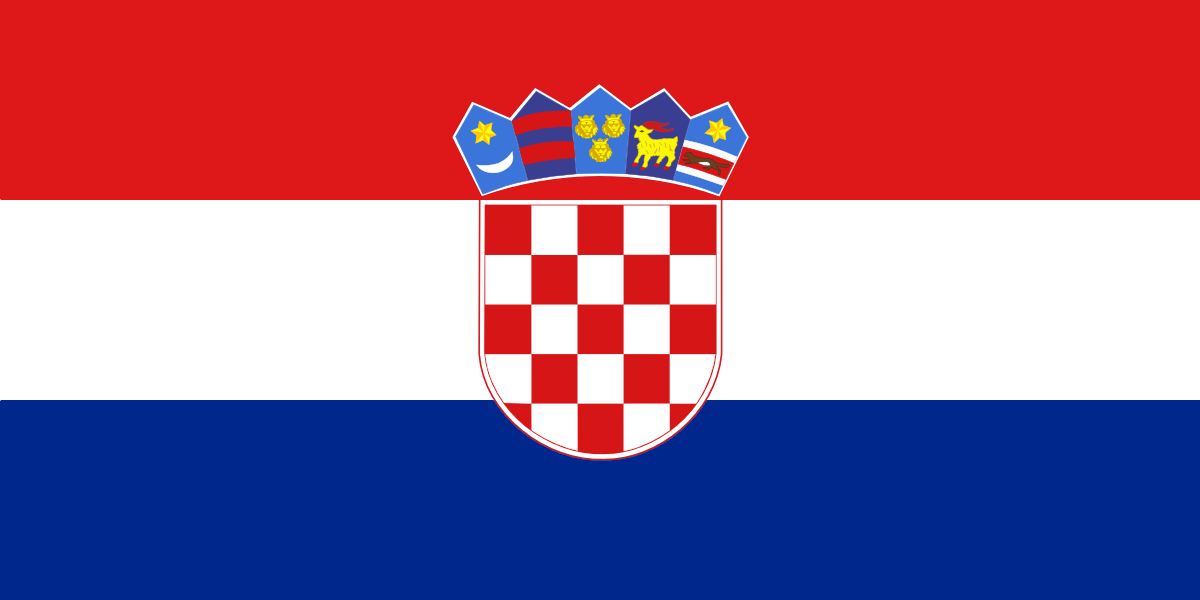 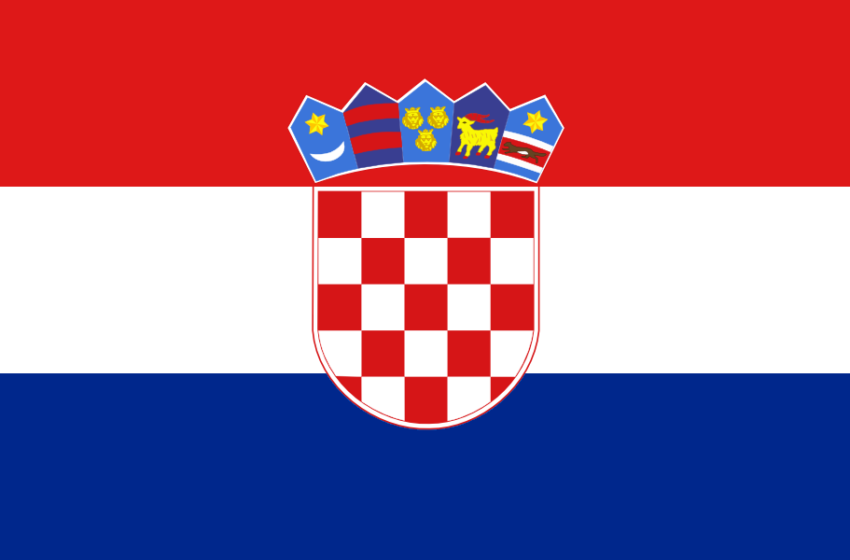 Parallel to the residential subsidy scheme, the Croatian Environmental Protection and Energy Efficiency Fund (EPEEF) has been offering financial support to private and public entities since December 2012. The interest-free loans cover up to 40% of the total investment in the renewable system, up to a maximum amount of Croatian Kuna (HRK) 1.4 million (approx. EUR 185,000) and a maximum repayment period of seven years. Eligible technologies include solar thermal, off-grid photovoltaics and heat pumps. The programme allows only two projects per company. The photo shows the Zaton campsite near Zadar, at which Croatian collector manufacturer Tehnomont installed 238 collectors.

Since the start of the commercial subsidy programme in 2010, EPEEF has supported around 60 renewable projects – including solar thermal technology – with a total amount of HRK 26.32 million. This amounts to an overall investment of approximately HRK 54 million (you will find more information about the programme in the table below and in the attached document in Croatian).

The target group of this public tender is the tourism sector. According to Tomislav Orlic, Solar Department Manager of Tehnomont, it is precisely this sector which has the biggest potential for solar thermal technology. “Considering that Croatia is a tourist country, we believe that the solar thermal market shows great potential, because the sun is following the water consumption in summer – the strongest irradiation in July and August meets the highest water consumption in the tourism sector.”

Although Orlic says that the market has been growing slowly but steadily, Prof Bernard Franković of the University of Rijeka and Chair of the Eurosun conference views the sector’s development more cautiously: “Normally, our solar service is suitable for luxury hotels. The majority of these hotels, however, have air conditioning for the entire premises or at least for the main rooms, main hall, restaurants etc. This means that a lot of heat pumps or water chillers areused for cooling during the summer season, leaving a large amount of waste heat,” he explains. The professor assumes that the number of square metres used for solar collectors in these hotels is going down, because of the use of waste heat to produce hot water. According to Franković, only about one third of the systems have been installed at less luxury spots, for instance, in guest houses or on campsites.

Still, this tourism segment has much space and potential to tap. A study of the economic possibilities of solar energy use in tourism written by Marinela Krstinić Nižić and Elena Rudan from the University of Rijeka and presented at the Eurosun has confirmed the enormous but unused potential in Croatia’s camping tourism. The study’s results show that “campsites represent the most suitable places for solar energy use to produce domestic hot water. From May to October, there is an almost perfect match of hot water demand and available energy from the sun (75% coverage). And generally speaking, both campsite owners and campers are interested in the environment and its preservation.”

Parallel to the residential subsidy scheme, the Croatian Environmental Protection and Energy Efficiency Fund (EPEEF) has been offering financial support to private and public entities. In this case, the loan covers up to 40% of the total amount invested in the project, up to Croatian Kuna (HRK) 1.4 million (approx. EUR 184,550) and a maximum repayment period of seven years. If the applicant receives a loan from a different bank, EPEEF is offering to subsidise the interest rates up to HRK 800,000 (approx. EUR 105,470).
This table was researched by Vladislava Adamenkova, a Czech student of International Business Studies in Vienna, Austria.