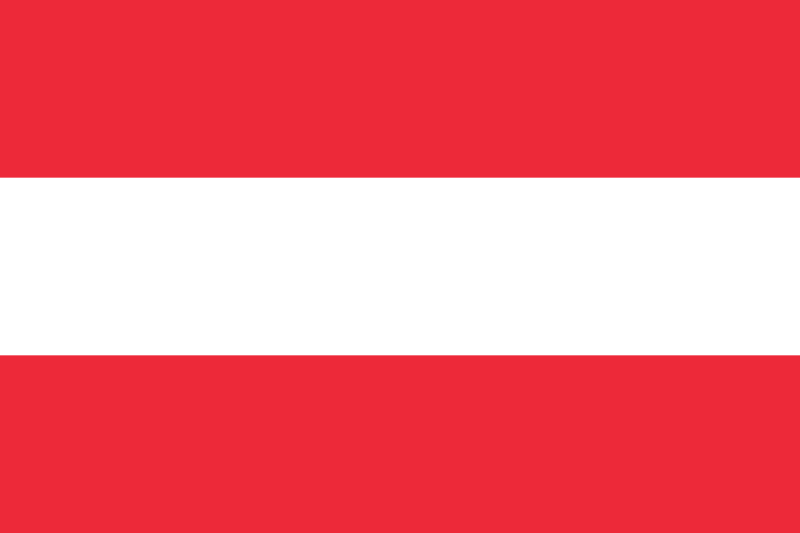 Since 1 January 2014, General Solar Systems (GSS), one of the biggest solar thermal system suppliers in Europe, has had a new owner: Together with Austrian investors, former GSS Financial Director Primus Spitzer took over the company from Danish Solarcap, a subsidiary of VKR Holding. The takeover was announced in a press release on 3 February 2014. GSS with its well-known brand Sonnenkraft is now owned by Austrian company PS Helios headquartered in St Veit, Austria, with Spitzer being the only shareholder. According to the press release, GSS employed nearly 150 staff and achieved a turnover of around EUR 45 million in 2013.
The buyout has made Sonnenkraft independent again, after 9 years of being part of Danish VKR Holding, which also purchased other solar thermal companies over the last 10 years. Included in the buyout were several Sonnenkraft sales offices run by GSS in different western European countries. Since the beginning of February 2014, the management team has consisted of Managing Director Primus Spitzer together with Christian Stadler (product management) and Günther Bauer (IT, logistics purchase department).
Brand name Sonnenkraft remains
When having been asked by solarthermalworld.org, Spitzer had confirmed that he would take over the company and the brand names GSS and Sonnenkraft. “I have known the company inside out and I know the potential it holds,” is Spitzer quoted in the press release. “The market, especially in the past few years, has been challenging, but I have no doubt that there is still a considerable market potential for the solutions offered by Sonnenkraft.”
“The disinvestment of GSS and Sonnenkraft supports the previously announced strategy of VKR Holding to strengthen the group’s focus as a financial investor,” Solarcap CEO Torben Sørensen explains the sale. “High priority has been given to ensuring a positive continuation of the company’s activities and, thus, also to ensuring the best solution for the employees.”
Disinvestment decisions on a case-to-case basis
The partners have agreed not to disclose the purchase price. However, industry insiders believe it could have been a “one Euro deal”, because of really low demand in several of Sonnenkraft’s key markets over the last years. The German, Austrian and Spanish market in particular have been shrinking year after year since 2010.
Solarcap is still the full or partial owner of the following companies: Heliodyne Corporation (100%), USA, Greenonetec (50%), Austria, and Emmvee Solar Systems (50%), India. In addition, Solarcap includes Danish company Arcon Solar, which is owned directly by VKR Holding (100%) and is specialised in turnkey solutions for solar district heating plants in Denmark.
When asked about Solarcap’s future disinvestment decisions, Sørensen said that the enterprises are being evaluated on a case-by-case basis: “We already have an industrial partner for some of the companies, an arrangement which – by no means – needs to be changed as part of the new strategy. In the same vein, we may consider to enter into partnerships as part of a solution for the other companies.” Regarding Arcon, the Solarcap CEO sees “major development potential, meaning no further disinvestment decision here”.
More information:
http://www.generalsolar.com
http://www.sonnenkraft.com
http://www.solarcap.dk
http://www.arcon.dk
http://www.greenonetec.dk
http://www.emmveesolar.com
http://www.heliodyne.com/