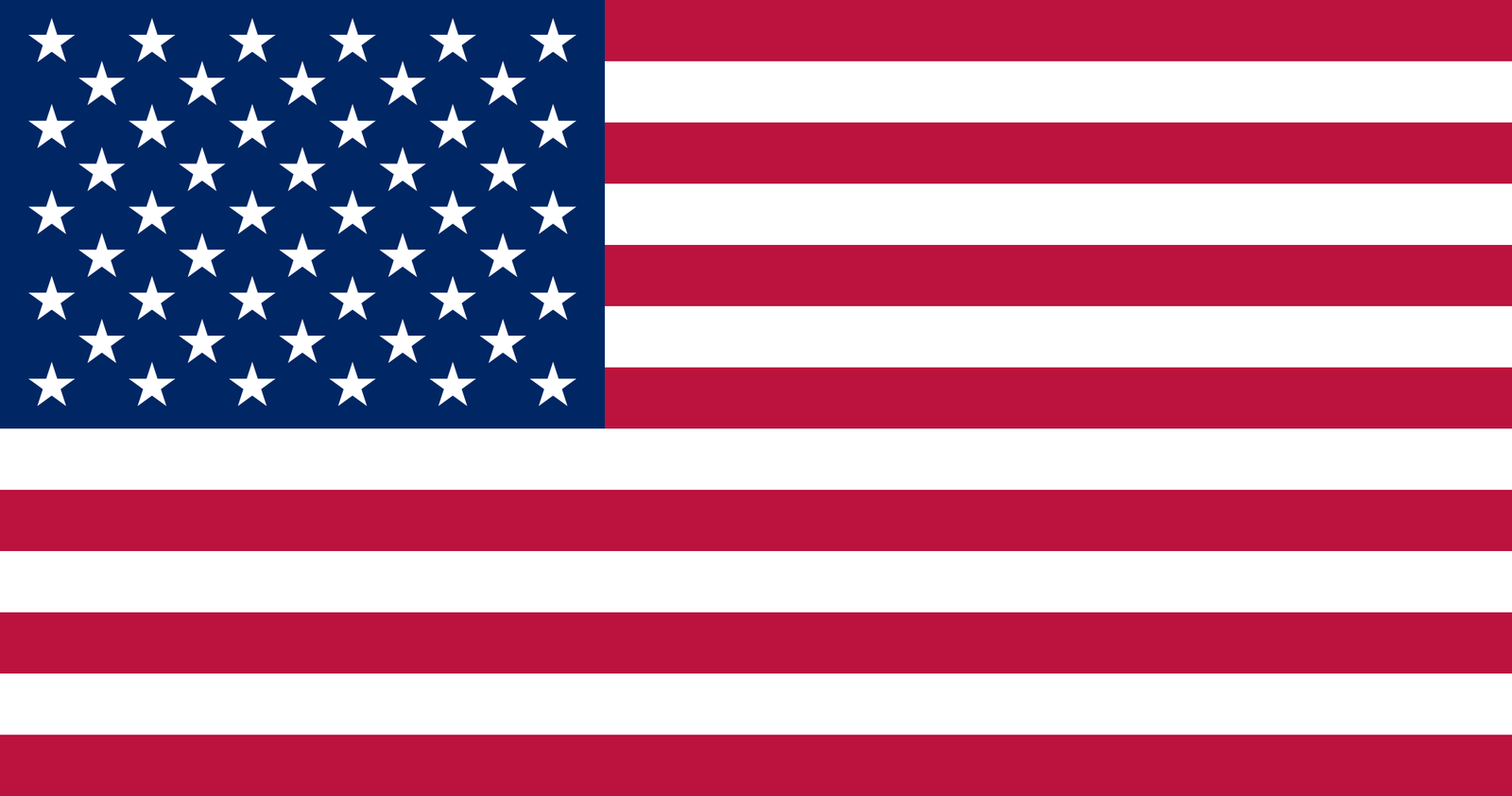 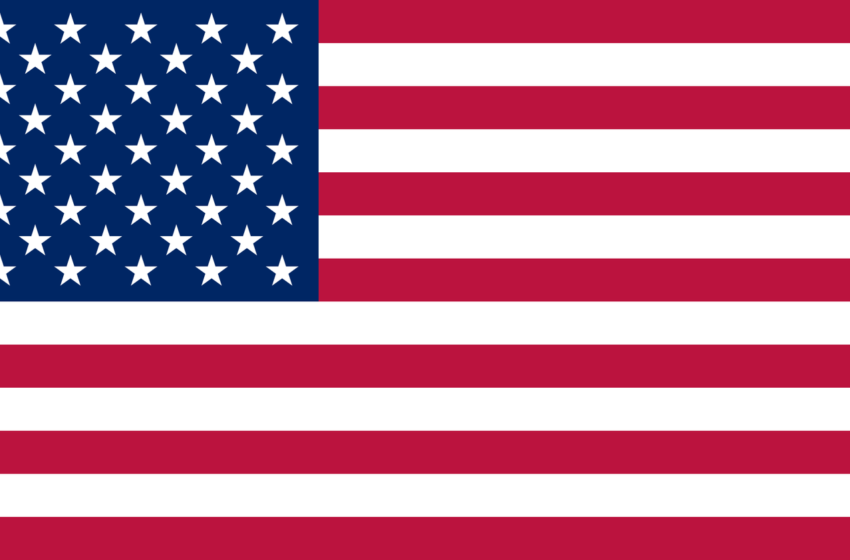 Outstanding solar district heating projects have recently been honoured with two awards in just one week. The IEA Solar Heating Programme (IEA SHC) presented its SHC Solar Award 2013 to the Drake Landing Company from Canada. Drake Landing consists of four organisations: United Communities (developer), Sterling Homes (builder), ATCO Gas (utility) and the Town of Okotoks (municipality). The company was established to oversee ownership and operation of the Drake Landing Solar Community, which uses solar thermal collectors and borehole heat storage to provide over 90% of the space heating for 52 homes. It has also recently set a new world record of 98% solar heating performance in its sixth year of operation, as explained in a press release on 24 September. Bruce Littke from ATCO Gas (in the middle) and Keith Paget from Sterling Homes (second from right) accepted the award at the International Conference on Solar Heating and Cooling for Buildings and Industry, SHC 2013, in Freiburg, Germany. The second award was presented at the 3rd Global District Energy Summit and Awards in New York City on 23 September. Millennium Energy Industries (MEI) received the prestigious award for implementing the world’s largest operational solar heating project at the Princess Nora Bint Abdul Rahman University for Women in Riyadh, Saudi Arabia.

“The Drake Landing Solar Community is a clear number one in many respects,” Werner Weiss, Chairman of the IEA SHC, said at the conference. “It is the first large-scale solar district heating system with seasonal storage in North America. And it is the first in the world designed to provide over 90 % of the space heating load through solar energy. Having achieved its goal, it has become a stellar example for solar heating and cooling worldwide.”

The SHC Solar Award is presented to an individual, company or private/public institution which has shown outstanding leadership or achievements in the field of solar heating and cooling and which supports the work of the IEA Solar Heating and Cooling Programme. With the award, the IEA SHC recognises not only the excellent results of the respective project, but also the pioneering spirit of the partners involved. With no previous experience on designing, building, and operating large-scale solar community systems, the four Drake Landing organisations had to undergo a steep learning curve, which began with a study tour of major solar seasonal storage projects in Europe and culminated in a final design workshop to review and finalise the main design concepts for the Canadian project. Their enthusiasm, dedication and support throughout the design, construction, and performance monitoring periods enabled Drake Landing to achieve the success it has, exceeding expectations and setting a new world record – a 98% solar heating fraction – in its sixth year of operation.

The Drake Landing solar project consists of 52 homes and an array of 800 solar thermal collectors, mounted on the roofs of the garages. The collectors generate a combined 1.5 MW of thermal power on a typical summer day. The heat is collected in a short-term storage and pumped from there into a borehole energy storage system comprised of 144 holes, which reach to a depth of 37 metres and cover an area of 35 metres in diameter. By the end of summer, the ground temperature of the seasonal storage exceeds 70°C. In winter, water is pumped through the pipes in the boreholes, collecting the heat and delivering it to the homes.

Millennium Energy Industries (MEI) received the Global District Energy Climate Award for implementing the world’s largest operational solar heating project, according to a press release from 24 September. The 25 MWth system at the Princess Nora University for Women (PNUW) in Riyadh, Saudi Arabia, provides 95 °C hot water to the network, which supports space heating and domestic hot water for a university campus of 40,000. The solar system was procured and installed by MEI and has been operating successfully since 2012. MEI will also still manage and maintain the system for the next four years.

Based in Amman, MEI is a specialised developer of industrial and commercial solar heating projects. The company has been active in Southern Europe, Latin America and the Middle East. In addition to district heating plants, MEI has implemented industrial- and commercial-scale solar heating systems at hospitals, resorts and residential buildings, as well as for industry applications, including mining operations.