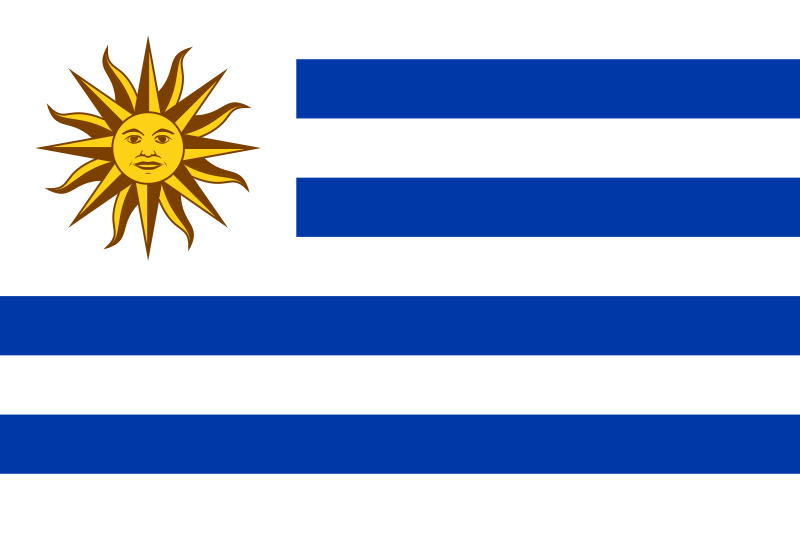 Uruguay’s government aims at reaching a renewable share of 50% in its national energy mix by 2015. In order to achieve this target, the government approved the so-called Solar Plan in March 2012. It offers up to USD 800 per solar thermal system to clients of the main public utility UTE. UTE reduces the energy bill of any SWH purchaser Uruguayan Peso (UYU) 700 over the first 24 months (UYU 16,800 = USD 800). In addition, the new Decreto No 451/011 mandates a 50 % solar share for hot water generation in hospitals, hotels and sports clubs – for both newly built and soon-to-be-renovated houses. However, some industry actors did not see a dramatic growth in solar thermal installations. Despite a lack of official statistics, one figure is clear: The subsidy scheme offers a budget for 2,000 systems, out of which 600 were already completed between March 2012 and July 2013.

There are plenty of reasons to believe that solar thermal has a bright future in Uruguay. Around 70% of the country’s households use electricity to heat their water. “With one of the continent’s highest residential electricity prices of 0.16 USD/kWh and 0.24 USD/kWh, an average solar water heater with flat plate collectors could have a payback period of around 4 years – without any subsidies,” explains Daniel Sztern, Managing Director of FUCO (Fábrica Uruguaya de Colectores Solares Planos), one of the main flat plate collector manufacturers in Uruguay. A solar thermal system will even repay within 2 to 3 years if the maximum subsidy of USD 800 is granted in addition to the VAT exception.

Still, one year after the government approved the incentive, the market growths at a sluggish rate: Only 600 new clients have applied for the Solar Plan benefits. The reasons are manifold. According to Andres Eliseo Cabrera, Professor of Solar Thermal Energy at the ORT University and President of the association Cámara Solar, systems eligible for Plan Solar cost around USD 2,500. “The customers have to pay this amount in advance before receiving the incentive from UTE in the following 24 months. Most people cannot pay such a high sum upfront and sometimes they opt for cheaper systems not included in the Solar Plan,” explains Cabrera. “Some collectors in Uruguay cost USD 1,200, including installation. The customers’ attitude is: buy it even if the quality is lower or the system stops working after a few years.”

The association’s President mentions an alternative support scheme in form of a public soft loan granted by state-owned bank Banco Hipotecario del Uruguay at an interest rate below usual market standards of 8%. “Generally speaking, however, Uruguayan customers prefer not to apply for such credits due to the lack of a financing culture. Having cash available is the main way to set up a solar thermal system,” says Cabrera.

Even if the pace is slow, the market has been growing nonetheless. Cabrera believes that after the government established some quality standards and approved eligible equipment in 2012, the current solar thermal market is much better off than it had been before. Although there are still no official figures on last year’s solar thermal installations, Cabrera estimates the market volume for 2012 as follows: The 600 subsidised systems between March 2012 and July 2013 add up to 1,200 m2 of newly installed collector area. According to Cabrera, there is an equally large residential market volume outside the Solar Plan.

“We believe that for every system to be subsidised by Plan Solar, there is another one sold outside of the incentive scheme.” This would mean that 2,500 m2 of collector area were sold on the residential market between March 2012 and July 2013, not to mention the other segment of large-scale installations. Cabrera agrees that there are several large-scale solar thermal projects for hospitals, prisons and public buildings due to the solar obligation in the commercial segment described above, which may additionally more than double the figure to 5,000 m2 over 15 months. This is high growth compared to the 3,820 m2 collector area in operation at the end of 2008 (see the presentation on page 14).

Sztern says that one of the reasons for the low demand in Plan Solar is tied to the several cases of cheap and low-quality thermal collectors which had been imported to the country before 2012. “Many of those collectors did not work properly and in several cases, failed after only 6 months. These experiences have left a bad impression with some of the clients, who are now wary about investing in new solar water heaters.” Together with Baroni Acondicionamiento Térmico, Sztern’s company, FUCO, is one of the two only collector manufacturers in the country. Currently, FUCO has a production capacity of up to 800 flat plate collectors per month. Still, Sztern admits that the machines do not work at full capacity most of the time. “We are surviving thanks to exports, mainly to Chile and other Mercosur markets. We are now entering the Brazilian market, for which we are certifying our collector to be able to sell it locally. We see good chances in Brazil”.

In 2012, the government approved an exemption from the VAT, which is usually 25 % on collectors manufactured locally in Uruguay. The country’s entrepreneurs warmly welcomed the protection of the national market. But to date, only a couple of manufacturers have managed to produce under the “Made in Uruguay” label. The Uruguayan solar thermal market does have its limitations: With barely 3 million people, there is not enough room for manufacturers to expand. “The current local market is not enough to support our activities, which is why the only way for us to survive has been to export and be present in several regional markets at the same time,” concludes Sztern.