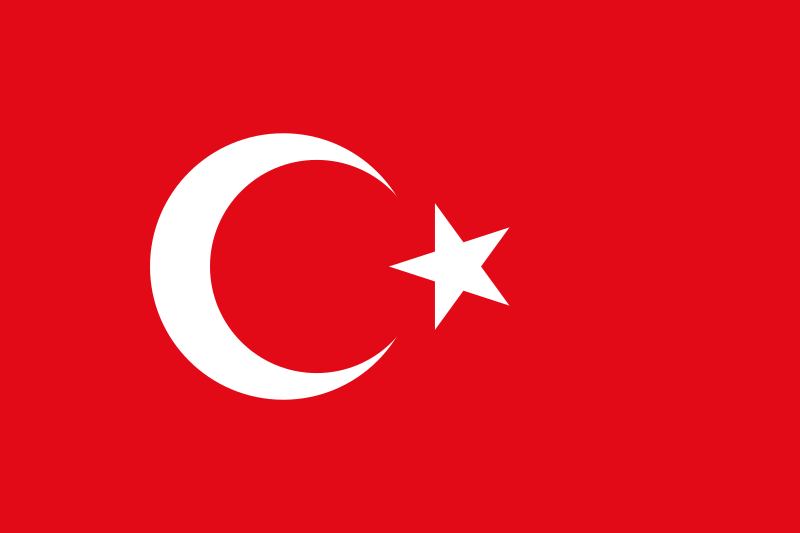 The Turkish Ministry of Economy has introduced a new calculation method for import taxes and the VAT on imported vacuum tubes. The ’Protection and Inspection Tax’ (Korunma ve Gözetim Vergisi) was made official in the ‘Public Gazette’ and has been in place since 6 July 2011. The new regulation assumes the price of a vacuum tube to be at 6 USD/kg, even if the real price is much lower. The import tax of 1.9 % and 18 % VAT are both calculated based on this assumed price. With an estimated weight of 1.6 kg per tube, import tax and VAT add up to USD 1.9 per tube. That means that the new regulation significantly increases the price of a vacuum tube, which is said to cost between two and three US dollars.

The Protection and Inspection Tax of 6 July is already the modified version of a much stronger regulation that had been in place since 9 June 2011. Back then, the Turkish Ministry of Economy calculated with an assumed price for each vacuum tube of 20 USD/kg. With an estimated weight of 1.6 kg per tube, the import tax and the VAT had added up to USD 6.4 USD per tube.
Under the original regulation before June, the 1.9 % duty and the 18 % VAT had only been levied on the product’s real price: 2 USD/tube had amounted to a tax of only USD 0.4.

The aim of the new tax is to protect the domestic collector industry. “We have not yet promoted vacuum tube collectors, but appreciate the new regulation, because it is protecting the Turkish solar thermal market from low-quality Chinese products,” Tacnur Yilmaz, Deputy Sales Manager at Turkish tank and collector manufacturer Baymak, confirms. The share of imported vacuum tube collectors has, in fact, been increasing steadily over the last years. According to industry estimates, the technology already covers 10 to 15 % of the total annual market volume. A system set with a vacuum tube collector sells at a price two or three times below that of a set with a locally produced flat plate collector. “As long as we do not have any rules regarding the quality of imported products, low-quality imports continue to be a threat to local industry, which mainly composes of small and midsized companies,” Utku Tansug Utku, Sales Director at Ouraset, explains. In the same breath, he adds: “Normally, I support a free market economy. But the solar thermal market in Turkey is in a special situation”.

Did the tax have any impact on the market yet? “No, it didn’t,” says one larger flat plate collector manufacturer which does not want to be named, “So far, we have not seen any positive effects on the flat plate collector industry. The majority of the around 40 assemblers of vacuum tube collector systems are now simply buying tubes from the only Turkish producer.” Which is good for Lara Solar: The company based in Adana in the South of Turkey started producing vacuum tubes and collectors one year ago. It is the first Turkish manufacturer of vacuum tubes, combining all production steps under one roof – from raw glass tubing, coating and evacuating the tubes to assembling complete collector sets. Ahmet Bayar, responsible for export/import in the company, has not been able to confirm prior to the publication of this news piece whether demand for its new product has increased in recent times due to the Protection and Inspection Tax. However, competitors from the flat plate collector industry believe that the Ministry of Economy responded to a request by Lara Solar when it implemented the new tax system.

They say that these kind of protection regulations exist throughout different industry sectors in Turkey. If manufacturers in certain industries want to protect a specific products against very cheap imports, the ministry will get involved if the manufacturers can prove that they or their association represent more than 50% of the domestic market. This is just what might have happened with Lara Solar: As the only producer of vacuum tubes in Turkey, it accounts for 100% of local production.