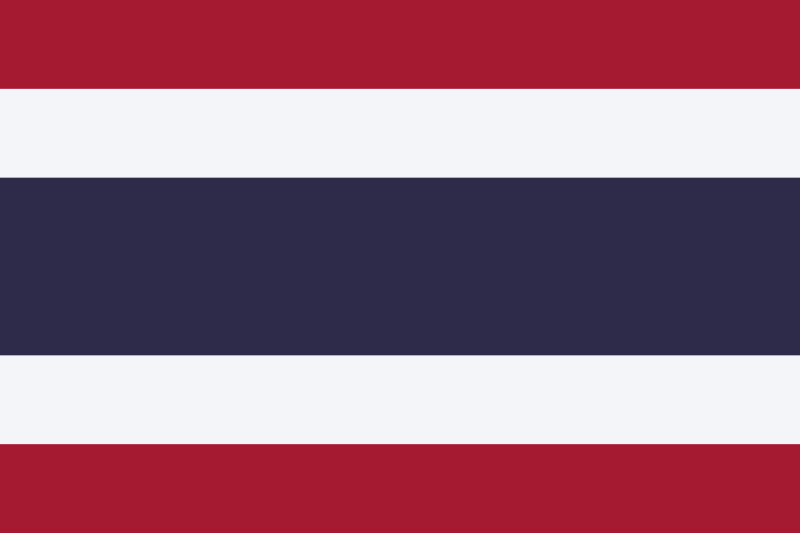 This January has already been the sixth time for the Thai government to announce the continuation of their incentive programme for commercial customers. Over the last five years, the installed collector area in Thailand has grown steadily while the quality of the installations has improved as well. Solarthermalworld.org spoke with Yongyuth Sawatdisawanee about the solar thermal market development in Thailand and the goals set for the next years. Sawatdisawanee is the Director of Technology Analysis and Assessment at Thailand’s Department of Alternative Energy Development and Efficiency (DEDE), a subdivision of Thailand’s Ministry of Energy. He has worked in the renewable energy field since 1980 and over the last ten years, he has taken a special interest in solar thermal technology.

Solarthermalworld.org: How would you describe the current market situation of solar thermal in Thailand and how would you estimate its development?
Sawatdisawanee: I think it is Thailand’s industrial sector which knows the most about solar thermal. After five years of subsidy programmes for solar water heaters, many enterprises have become interested in the technology. The problem, however, is the high initial investment. So, DEDE needs to continue the grant scheme. I hope that after the second phase, which will run between 2013 and 2016, the solar thermal market should be able to sustain itself.

Solarthermalworld.org: What about the national residential market?
Sawatdisawanee: The residential market is one of the most important sectors. DEDE is planning to promote solar water heaters for households soon after the end of the programme for high efficiency solar water heating. This programme will deliver the tools to assess the actual efficiency of solar systems in Thailand’s market and will end in 2015.

Solarthermalworld.org: How many manufacturers of solar thermal collectors are located in Thailand?
Sawatdisawanee: According to our survey, there are 40 solar thermal companies in Thailand. About 10 of these companies are manufacturers. The three companies with the biggest share in our subsidy programme are vacuum tube assembler Ravotek, as well as flat plate collector producers TSUS International and Water System & Service.

Solarthermalworld.org: The results of the incentive programmes from 2011 and 2012 show that the collector area of the installations is rising. Can you tell us why?
Sawatdisawanee: I think there are different, yet important, reasons for this development. First, fuel prices have been up every year, which means many enterprises are forced to reduce their energy consumption. Furthermore, the collector area of the installations has risen because of the higher target of our incentive programme.

Solarthermalworld.org: How has the quality of the installed systems changed?
Sawatdisawanee: After DEDE implemented a training programme for the installation of solar water heaters, which has run since 2010, many system suppliers have been improving installation quality year by year.