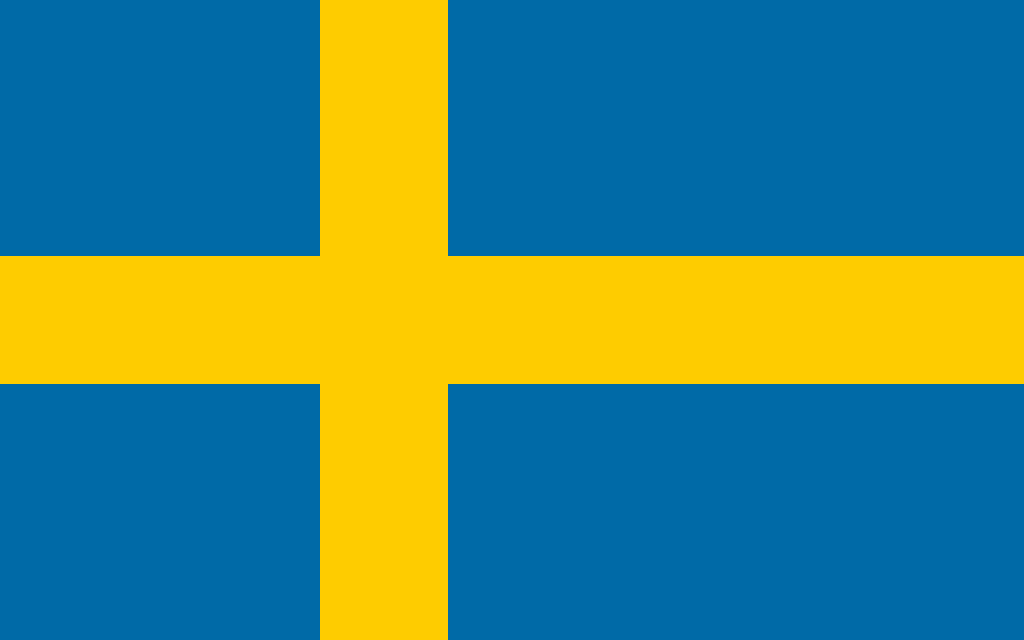 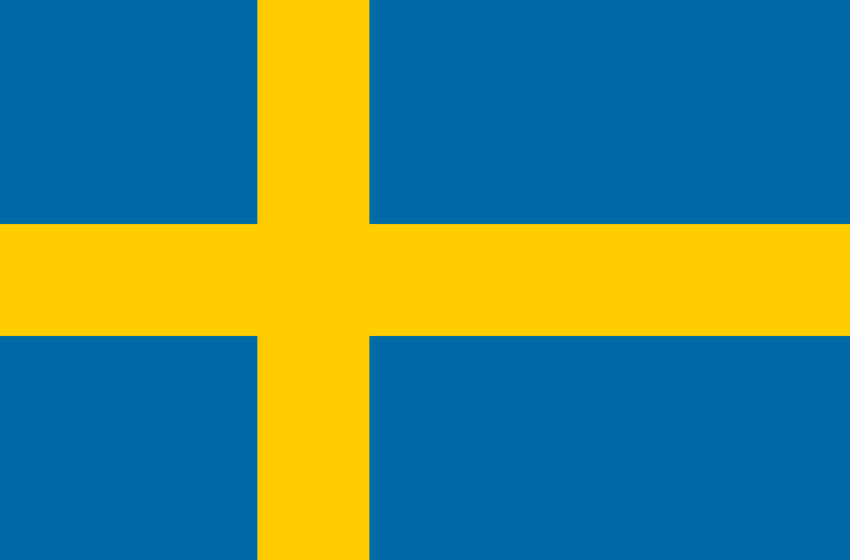 A greater difference of supply and return temperature in a heating circuit increases the share of energy which can be utilised from a solar thermal system or another renewable energy source. With this in mind, Swedish company Alfa Laval developed the highly efficient heat interface unit called Mini City and the control device AlfaPilot. AlfaPilot is a control system, which gives priority to renewable sources within a heating system. The Mini City ensures the desired low return temperature. One project for which the systems were installed concerned the construction of two newly built multi-family houses, each with six flats, in Saint-Just-Saint-Rambert, France. Both buildings have been equipped with a solar thermal system. Since June 2013, Alfa Laval has been monitoring one of these multi-family homes.

“With a storage temperature of 55°C, a supply temperature of 65°C and a return temperature of 55°C, the gas boiler covers 100 % of the energy demand,” Mats Carselid, Marketing Manager at Alfa Laval, explained at the SHC 2013 Conference in Freiburg, Germany, last September. In this case, the solar thermal system would not contribute to energy output, as it would be a waste of money.

In addition, smaller differences of supply and return temperature would increase the flow in order to meet the required capacity, leading to higher costs for pump capacity and electrical energy. According to Alfa Laval, an increase of the supply/return differential by 10% would already reduce the necessary pump power by more than 25%.

To take advantage of the aforementioned correlation and to optimise the use of renewable energy sources in multi-family buildings, Alfa Laval has developed a technical solution consisting of Mini City heat interface units and an intelligent flow control system called AlfaPilot. AlfaPilot, which is mounted on the heat return loop in parallel to a primary storage tank, assumes a key role in the optimised heating system. It continuously compares the temperature of the tank content to the return temperature of the heating loop. As soon as the tank temperature exceeds the return temperature, the control unit will change priorities and use solar energy.

Alfa Laval is currently carrying out some long-term monitoring focused on the return temperatures in a newly built multi-family house in Saint-Just-Saint-Rambert. Matthieu Perrin, Sales Manager at Alfa Laval, mentioned the following first results of the measurements to solarthermalworld.org:

“Next, we have to make measurements when two or more people take a shower and when the heating is on simultaneously,” Perrin explains the next steps in monitoring the installations. “In addition, we have to compare the results with the installation’s expected efficiency.”