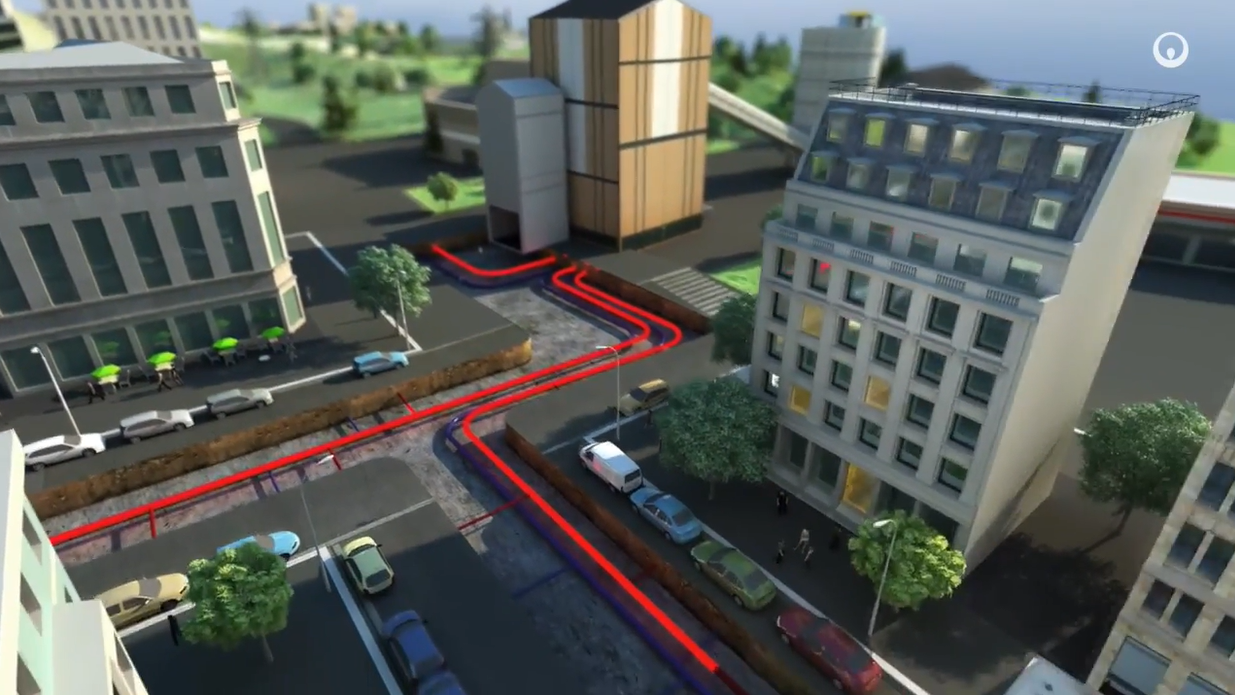 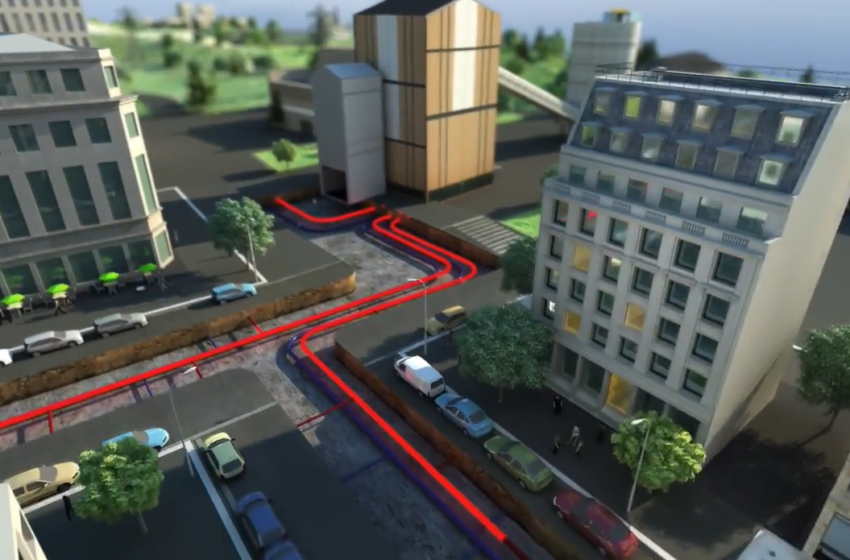 Survey of district heating grids and overall installed capacity in Spain. The left-hand side shows the number of district heating systems in operation, the right-hand side illustrates the total thermal capacity installed in the heat networks.
Source: ADHAC
According to Pascual Polo, President of the solar thermal association ASIT, “Today, the potential for district heating in Spain is underestimated and limited in areas with natural gas networks. Solar district heating is an innovative and promising solution that can be more cost-effective than gas district heating.” He added that the integration of solar thermal with other low-temperature heat sources is also beneficial.
Urban construction regulations thwart SDH
In Spain there have already been some promising SDH projects planned, for example in 2018 the Spanish city Alcalá de Henares announced their plan to build a renewable district heating grid for 12,000 inhabitants. However, according to Teodoro Lopez, head of DH Ecoenergías, the former promoter of the Alcalá project: “There is a lack of clarity in the urban installation rules. In Spain we do not have a specific framework that allows district heating and, depending on the council, this is a disadvantage against other technologies.” López explained that the project was rejected by the municipal council in Alcalá “due to some very questionable urban regulation arguments. We had already invested large amounts of time and resources, so you can imagine our disappointment,” said López.
However, he seems to be positive about the future. “We are already installing a heat network in Palencia town and expect to start two other new grids in 2022 in Castille Leon” reported López. The head of DH explained that “they will start with biomass in these two new projects, but intend to add solar in the second enlargement phase”.

Most of the district heating grids are located in the Catalonia region: Source ADHAC
EUR 400 million available
According to Polo “renewable heat is undervalued in terms of its potential within the political and social discourse, a discourse that aims to electrify all consumption and generation.” The head of ASIT believes that it will be very difficult to achieve a renewable share of 42 % in energy end-use by 2030, up from 17 % today, unless the use of renewable heat and district heating is boosted. The 42 % target is part of the National Integrated Energy and Climate Plan in Spain and is coordinated with European targets.
ADHAC´s President Armesto is optimistic that the new Energy and Efficiency Building Rehabilitation Programme (PREE) will support investments in district heating and solar district heating technology. The programme provides EUR 400 million of direct subsidies for new solar water heaters, biomass boilers, and heat pumps until 3rd December 2023. A consultation process approved district heating and solar district heating as eligible technologies as well. “We are aware that many of the applicants included solar district heating in their submitted projects,” Armesto said. “Still, we are waiting for the results of the projects awarded from these calls.”
Websites of organisations mentioned in this news article:
http://www.adhac.es
http://www.asit-solar.com
Programme For Building Rehabilitation (PREE): https://www.idae.es/ayudas-y-financiacion/para-la-rehabilitacion-de-edificios/convocatorias-cerradas/programa-pree