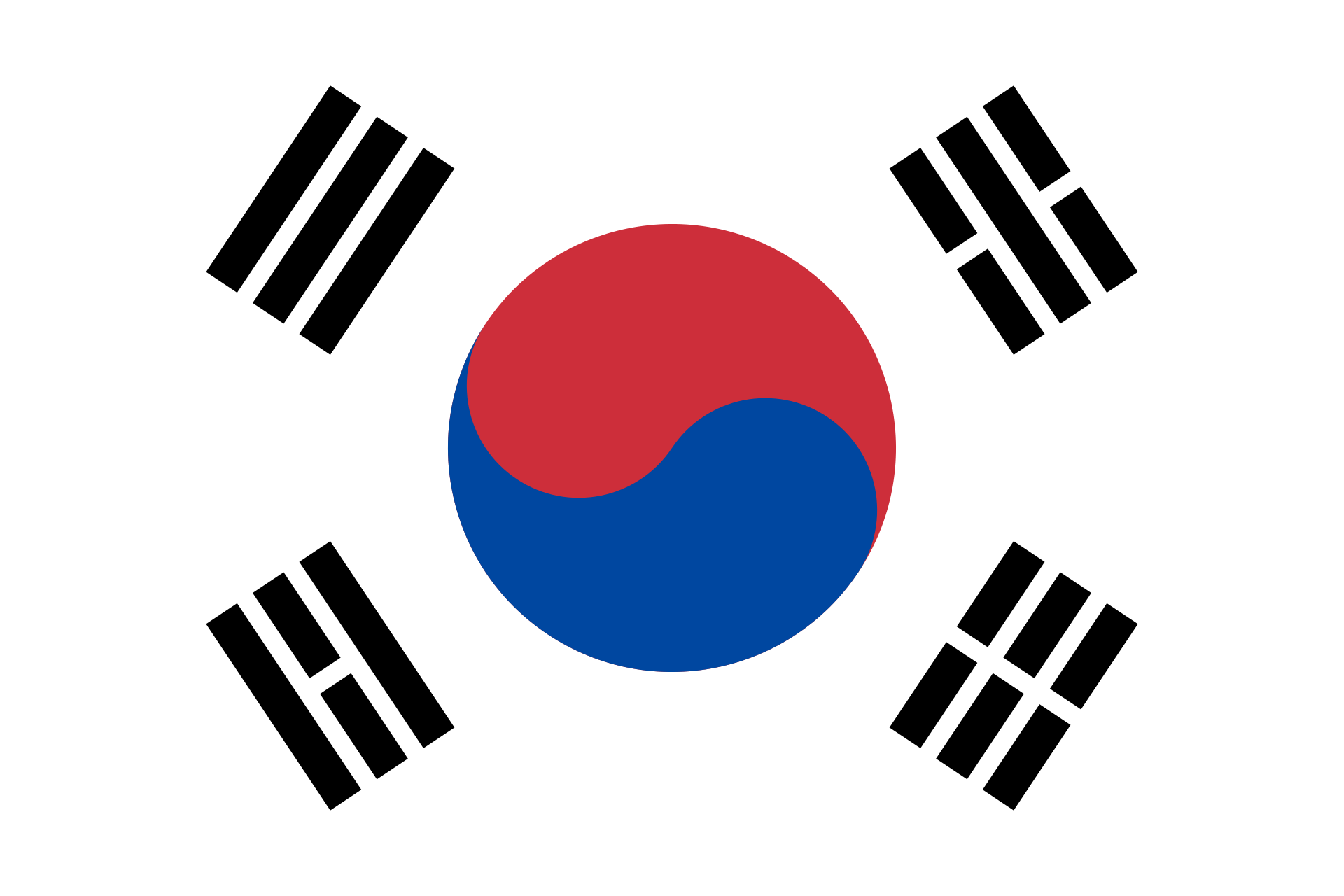 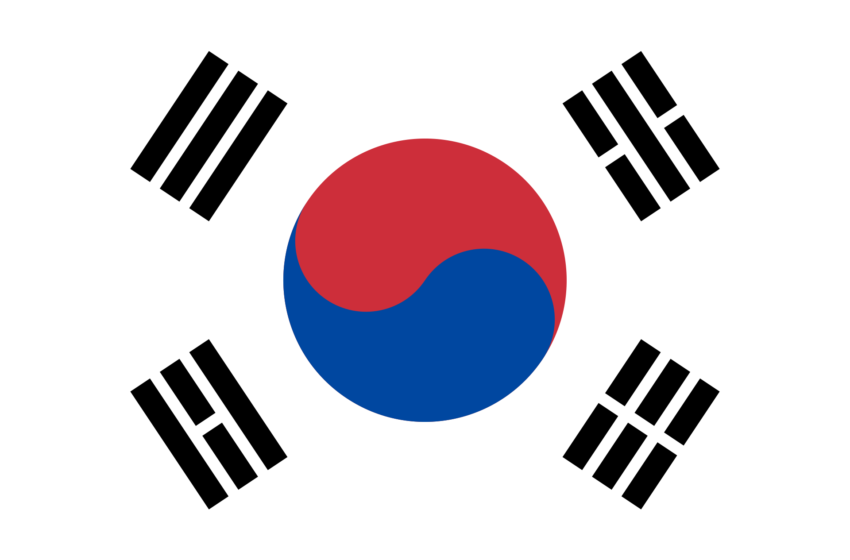 At the end of December 2013, South Korea published the official 2012 statistics for the national solar thermal market. The country saw the installation of an additional 63,774 m² of glazed collector area – a plus of 17 % compared to 2011 (see detailed 2011 statistics) and a decrease by 9% compared to 2010. The chart shows the share of the different installation sizes in the newly installed collector area in 2012. Every fifth collector was part of a solar thermal field of more than 300 m² – definitely a high number. Only one-third of the total market volume was installed as part of small units with less than 12 m2. All state subsidy schemes and obligations mandate collector certification. According to industry representatives, there is an unofficial market with non-certified systems, whose size is difficult to estimate.
The state-owned Korea New and Renewable Energy Center (KNREC) gathers the figures of residential subsidy scheme Green Home from the community energy programmes, which include subsidies from local governments and from the solar building obligation mandating solar thermal systems in government and public buildings. The law requires new and renovated public buildings with a floor space of more than 1,000 m² to have had more than 10 % of their construction budget spent on renewable energy installations in the building. According to the following table, the number of solar thermal systems in public buildings almost doubled in 2012 due to the renewable building obligation. On 1 January 2014, the obligation was changed to fulfil the 12% renewable share in the buildings’ predicted energy demand.
Annually installed collector area by application
Source: 2012 New & Renewable Energy Statistics by the Korea New & Renewable Energy Center, 2013
For the first time, the national subsidy scheme included thermosiphon systems, but the total budget for this technology was rather small, worth around 200 to 300 units. The industry had been calling for the inclusion of thermosiphon systems in the 1 Million Green Homes Project since its start in 2009. Five suppliers of thermosiphon systems – all of them flat plate collector manufacturers – were certified by the Korea Institute of Energy Research (KIER) in 2013, adding to the already 30 companies with certification (14 flat plate and 16 vacuum tube collector manufacturers). Certified companies are required to report their production output and sales to the government each year.
More information:
Korea New & Renewable Energy Center: http://www.knrec.or.kr