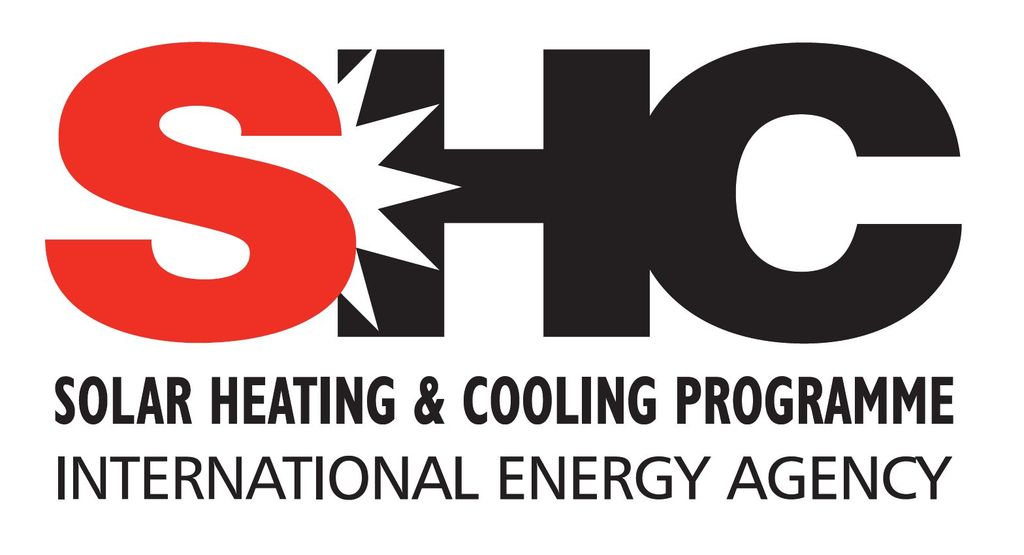 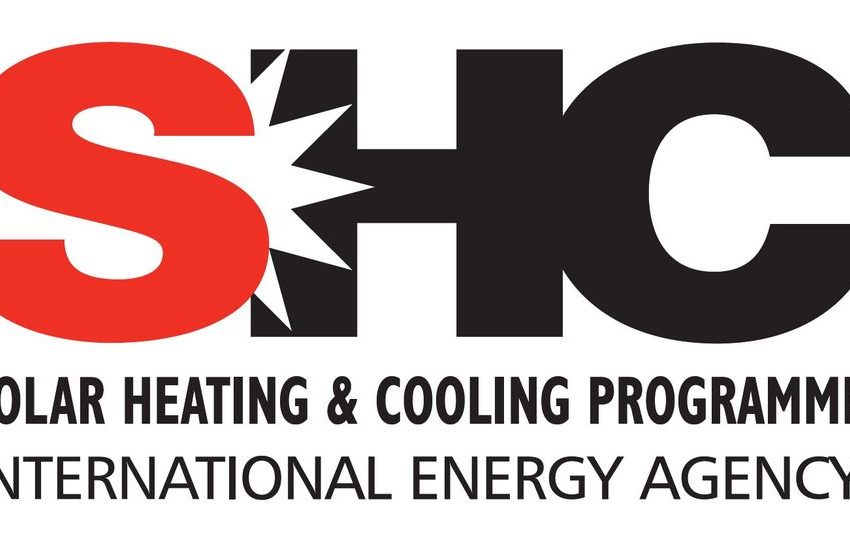 Europe’s first International Conference on Solar Heating and Cooling for Buildings and Industry, the SHC 2013, has been a success. Between 23 and 25 September, around 400 participants from 37 different countries met in Freiburg in the south of Germany to discuss research, technology and market-related issues. This was almost double the number of experts which had joined the first SHC conference last year in San Francisco. The 15 keynote speeches, 90 oral and 140 poster presentations covered a huge variety of topics from engineering and new materials to enhancing already available products.

Supporting statements came also from experts outside the solar heating and cooling sector, such as from Dr Paolo Frankl, Head of the Renewable Energy Division at the International Energy Agency (IEA). Frankl praised the Solar Heating and Cooling Programme within the IEA as one of best implementation agreements among the 32 research platforms under the roof of the agency. He recalled the great role that solar heat and cold could play in the industry and the construction sector according to the IEA Technology Roadmap. In Europe, solar thermal energy could cover 14 % of the total hot water and space heating demand, 20 % of the low-temperature heat demand in the industry and 17 % of total cooling demand by 2050 – which meant a 25-fold increase of today`s share.

“When comparing efficient housing technology, the Energy Performance of Buildings Directive (2010/31/EU) marks a shift away from the focus on upfront investment costs and towards global life cycle costs,” Oliver Rapf, Executive Director of the Buildings Performance Institute Europe (BPIE), explained in his keynote address. District heating combined with solar in Austria and condensing boilers with collectors in multi-family houses in Germany are real cost-optimised solutions according to this new approach looking at the global cost level. BPIE calculated 50 different technical variants from insulation to renewable heat supply systems in different countries for this study (see the attached presentation).

Some other speakers, however, had a gloomier outlook, especially in reference to the currently bad performing markets in Europe. “Solar thermal has lost the competitiveness. The belief in the great future of solar thermal is disappearing,” was how Gerhard Stryi-Hipp put it. The Head of Energy Policy at German research institute Fraunhofer ISE made his case for how to overcome the weaknesses of the solar thermal sector: Decrease prices, improve reliability and make energy yields easy to understand. “We do not tell customers which solar energy yield to expect and how much energy they will save through the solar thermal system,” Stryi-Hipp explained. Buyers could neither compare solar heat prices to other technologies nor find out whether their system was performing well (see the attached presentation).

Dr Maria Cristina Munari Probst, architect from Italy and researcher at the Solar Energy and Building Physics Laboratory of the Federal Institute of Technology Lausanne in Switzerland, criticised the lack of facade-integrating solar thermal products available on the market. “All architects should be aware that solar thermal collectors in the south facade capture far more kilowatt hours of solar thermal radiation over the year than photovoltaic modules, which are much better placed on the roof.”Without attractive products, however, solar thermal would lose the space in Nearly Zero-Energy Buildings, which will become the standard of new public buildings by 31 December 2018 and of all new buildings across Europe by 31 December 2020.

Both success and criticism were mentioned again during the conference wrap-up. Dr Hans-Martin Henning, Scientific Chair of the SHC2013 and Deputy Director Energy Efficient Buildings at Fraunhofer ISE, remembered two quotes that he found most striking. “Keep things simple” was one of the statements, said by Doug McClenahan from Natural Resources Canada (NRCan). The other was the advice of Gerhard Stryi-Hipp:“Be transparent about performance.”

“It was a real success if you do it again,” Xavier Noyon, Secretary General of the European Solar Thermal Industry Federation (ESTIF), which was the co-organiser of the SHC2013, pointed out, adding: “We succeeded in bringing industry and research together, because creating the necessary framework conditions is as important as technology development.”With an inspiring slide show about China at the end of the conference, Tao He, Professor at the China Academy of Building Research, invited all participants to come to next year’s SHC2014 in Beijing between 27 and 29 October.