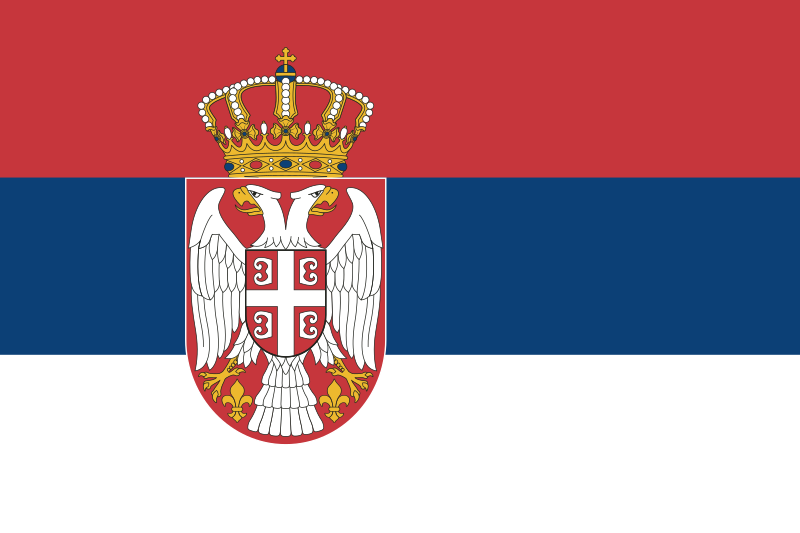 If there is a region in Europe across which conditions for solar thermal use are favourable but the power of the sun has not been much utilised, it´s surely South-East Europe. The insolation from Croatia in the west to Bulgaria in the east, from Romania in the north to Albania in the south is stronger than in most other parts of the “old continent”, but solar thermal systems on roofs and facades of houses are rare. To determine the barriers which keep people from using solar energy in the building sector and to find ways to overcome them was the aim of a regional workshop on “Promoting Technology Transfer Utilising Solar Energy in the Western Balkan Region” on 6 and 7 November 2012 in Belgrade, Serbia. Organising the event was the Budapest-based Regional Environment Center for Central and Eastern Europe (REC). A list of the participants and presentations can be found online.

“We want to assess the current stage and possible future path of solar energy in the building sector, both public and private,” Judit Balint from REC explained. Her presentation was addressing more than forty governmental representatives and business experts from nine countries. Although solar thermal technology is much more cost-effective than photovoltaic power plants are and could be a first step in developing renewable energies across all Balkan countries, most of the speakers focussed almost exclusively on photovoltaics. They outlined the legal, institutional, financial and technical conditions for solar energy in their countries. The delegates of Albania, Macedonia and Montenegro were the ones who finally gave interesting insights into how solar thermal energy is developing in their home state.

Dritan Profka, Technical Assistant for Solar Water Heating at the UNDP climate change programme, presented the “Country Programme of Albania” under the Global Solar Water Heating Market Transformation and Strengthening Initiative”, which will be implemented until 2014 by the Albanian government and the UNDP with a total budget of USD 2,105,000. Before its start in 2009, there were only four solar water heater manufacturers within the country and some importers, mainly from Greece, according to Profka. There was no industry association for the sector and there were neither national quality standards nor a certification system in place for either manufacturing or installation. Back then, the total installed solar thermal collector surface amounted to round about 50,000 m2 and because there was no financial mechanism in place to promote solar thermal systems, the market was growing slowly. “With 5% annual growth, the market was not developing at a speed to bring significant power reduction over the next ten, twenty years,” it says in Profka`s presentation. Now, with the help of the UNDP programme 20,000 m2 are installed annually and by 2025, the technical assistant expects to see almost 700,000 m2 of total installed solar thermal capacity in Albania. In his presentation, Profka argues that “to increase the demand for SWH systems, the UNDP is planning to create a legal and regulatory framework which will promote solar thermal energy, but will also increase the awareness among end users and building sector professionals.” He also proposed to implement attractive end-user financing mechanisms.

Earlier this year, the Macedonian government implemented – for the fourth time – its “Programme for compensation of part of the expenses for purchase and installation of solar collector systems in households“. Sanja Popovska-Vasilevska, Assistant Professor at the University St. Kliment Ohridski in Bitola and Vice President of the association Macedonian Solar tried to answer the question “Centralised or decentralised solar energy?”, both for photovoltaics and solar thermal. “There is no single answer,” she says in her presentation: each case had to be analysed separately. According to the Assistant Professor, however, remote locations should definitely have individual decentralised systems. The use of arable land for solar collectors or panels dismisses Popovska-Vasilevska as not being rational, but “developers of urban buildings should definitely plan to utilise solar energy”, she concluded in her presentation.

The Montenegrin Deputy Minister of Economy, Dragica Sekulic, presented the Montesol Project, a promotion programme for interest-free loans to set up solar thermal installations. According to Sekulic´s presentation, Montesol’s administrators have granted sixty loans since the start of programme’s second phase in May 2012. The financial mechanism will allow the installation of more than 4,000 m².