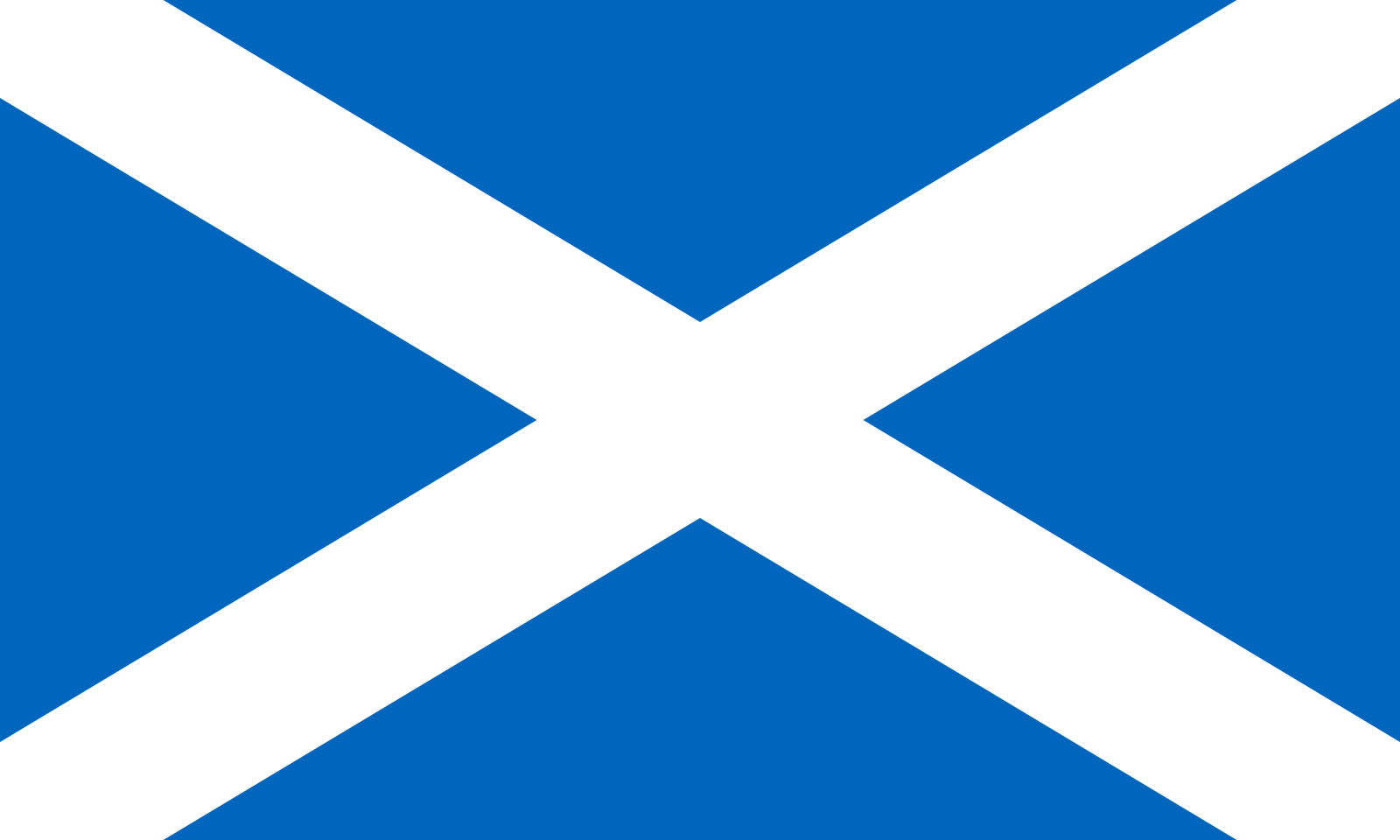 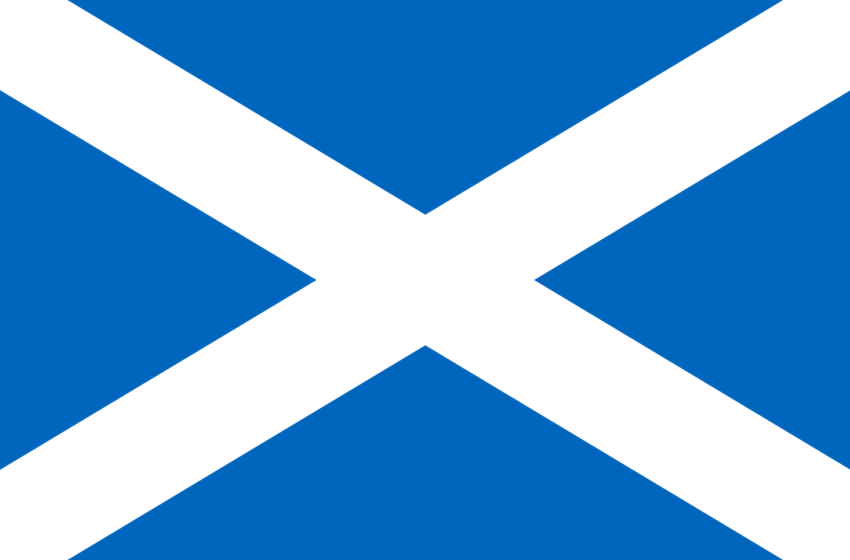 In 2009 The Scottish Government instigated the Community and Renewable Energy Scheme (CARES). This originally provided funding for renewable projects including solar thermal projects when they were associated with not-for-profit communities. In March 2011 this scheme underwent a change due to the conditions that applied to the national renewable energy tariffs especially the Renewable Heat Incentive and the Feed-In tariff. Essentially now the decision for the communities became either to accept only a grant from CARES without the tariffs or find the capital funding without a grant and enjoy a long-term return from the tariffs. So the result became that only very few projects wanted to miss out on the tariffs and solar thermal applications are no longer benefitting much under the main CARES scheme. Although solar thermal had been reasonably popular in the first phase of the CARES scheme with solar thermal systems completed up to 2011 such as in schools and community centres, 2012 saw no applications for solar thermal plants within the new scheme.

To find out more why solar thermal appears to be loosing ground in Scotland, solarthermalworld.org approached Eric Dodd, Head of Operations for Community Energy Scotland. Here he told us that over the last year there has been “no interest in solar thermal projects; people interested in solar tend to go for PV with the feed-in tariff instead.  Dodd continued “I would have thought that there must be a trick here particularly for urban sports centres which could potentially use a CARES urban areas grant to install solar thermal systems for water heating.” There is still a modest CARES grant for urban areas and also communities from certain deprived parts of Scotland are also still able to apply for urban grants for a range of renewable technologies including solar thermal projects (see table of incentive programmes).

For an industry viewpoint, solarthermalworld.org approached George Goudsmit, Managing Director of the Scottish based solar thermal supplier & installer AES Limited. He felt that the CARES scheme is more orientated towards district heating for example with biomass. Solar thermal is effectively being over-looked. Goudsmit added:  “There is a distinct lack of understanding from decision makers as to the versatility of solar thermal in terms of applications for which it is suited. In terms of the CARES scheme, this has limited uptake of solar thermal, the scheme itself has a reputation for only being interested in large scale Biomass schemes “. In response potential growth areas for solar thermal, Goudsmit believes that community energy schemes are a growth market in Scotland irrespective of incentive schemes. However he “would rather see incentives removed and grants re-established for worthy schemes/proposals.” He also thought that the funding of feasibility studies is a waste of money. “Funding should only be issued to those schemes that have exhibited serious commitment by investing from the outset themselves”.

Elaine Morrison concurred about the importance of community energy projects which “have enjoyed a steady increase in Scotland since the start of financial support schemes in 2008”. She is the Business Development Manager for Energy at the University of the Highlands and Islands and is currently Chair of the Scottish Solar Energy Group. However, more needs to be done to increase uptake and highlight the benefits of solar thermal, stresses Morrison, particularly given the amount of potential available in Scotland due to a large amount of ‘Off-Gas Network’ properties.” Morrison concluded “There is no doubt that the rapid increase in uptake of solar PV as a result of the feed-in tariffs has negatively impacted upon the solar thermal sector in Scotland. There always existed a general lack of understanding amongst consumers about the differences between solar thermal and solar PV”.

Government support mechanism cannot be seen in isolation as they can complement or conflict with other schemes – for example the residential free-interest loan scheme “Home Renewables Loan” that had been running up to March 2013. Goudsmit added that “the Loan scheme has been little used for solar thermal in our experience with only one of our installations took advantage of this”. Here loans are seen as a risky business for installation companies as they are normally not issued without issuance of completion paperwork leaving the installer exposed to withdrawal of funding/ non-payment.

So have these separate schemes worked well in connection with each other? Goudsmit believes the short the answer must be ”no” as it is confusing for customers, installers and manufacturers: “One body and one scheme which is streamline, simple and not biased to any one technology would be the way forward”. Morrison suggests that there is a consistency between schemes ending and starting, allowing “a significant body of expertise to be built up that is reflective of communities”. There is always more uncertainty in the domestic incentive arena where change may result in a knock-back on consumer confidence. For example, a householder may not install a solar thermal system now because they are waiting for the introduction of domestic RHI, even if they have the capital available. On balance Morrison believes there is greater cohesion amongst schemes that are borne out of Scottish Government policy than at a UK level. Scotland still awaits details of other countrywide subsidies such as the Green Deal and ECO schemes.