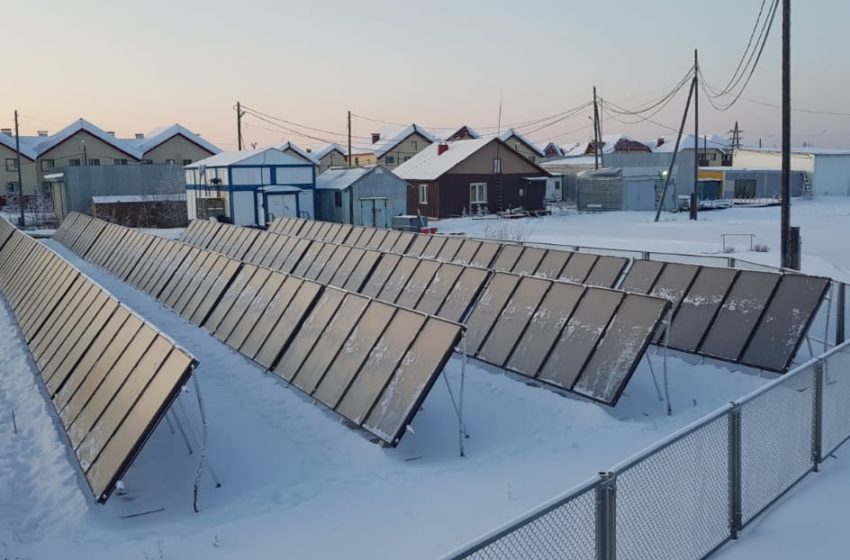 One of these companies is the German collector and boiler manufacturer Viessmann, which prior to 24 February 2022 had strong positions on the Russian market. Sergej Solovjev, Viessmann´s senior product line manager in Russia confirms: “Since the supply of Viessmann equipment to Russia was stopped due to the situation relating to Ukraine, no major projects have been implemented this year. This includes the solar heat segment.”

In a press release on 4 March 2022 Viessmann headquarters announced “we have stopped all deliveries to and from Russia, including spare parts.” At the same time the company continued to pay salaries to Russian employees to “take care of our employees and people in need in the crisis region”.

Solovjev expects that due to the decrease in purchasing power of the local population and the withdrawal of German and Austrian solar collector manufacturers from Russia, the solar thermal market will face a sharp drop this year. According to him, the market decline will also be caused by the high cost of logistics, which will make supply to Russia very expensive for both producers and dealers.

The second interview partner was Alexander Maksimenko, Senior Research Fellow Voronezh State University and Director of the small enterprise Plasma Innovative Technologies, which works in the area of solar thermal installations. He has observed significantly declining interest in solar collectors in recent years. There are two reasons for this. Firstly, the low energy prices in Russia and secondly the massive devaluation of the Russian ruble since 2014, which has increased prices of imported products.

Payback periods between 5 and 49 years

Maksimenko calculates that a solar hot water system only pays for itself very slowly.

Fewer spots with no gas or electricity grid in Russia

According to Maksimenko, the most relevant solar thermal customer group has been owners of housing units in the countryside away from gas and electricity grids. However, the energy grid has been developed further in Russia and there are fewer such remote spots. At the same time, summer houses are not being equipped with solar collectors due to their relatively high cost and the risk of them being broken or stolen.

This article was written by Eugene Gerden, a Moscow-based freelance journalist specialising in renewable energies.