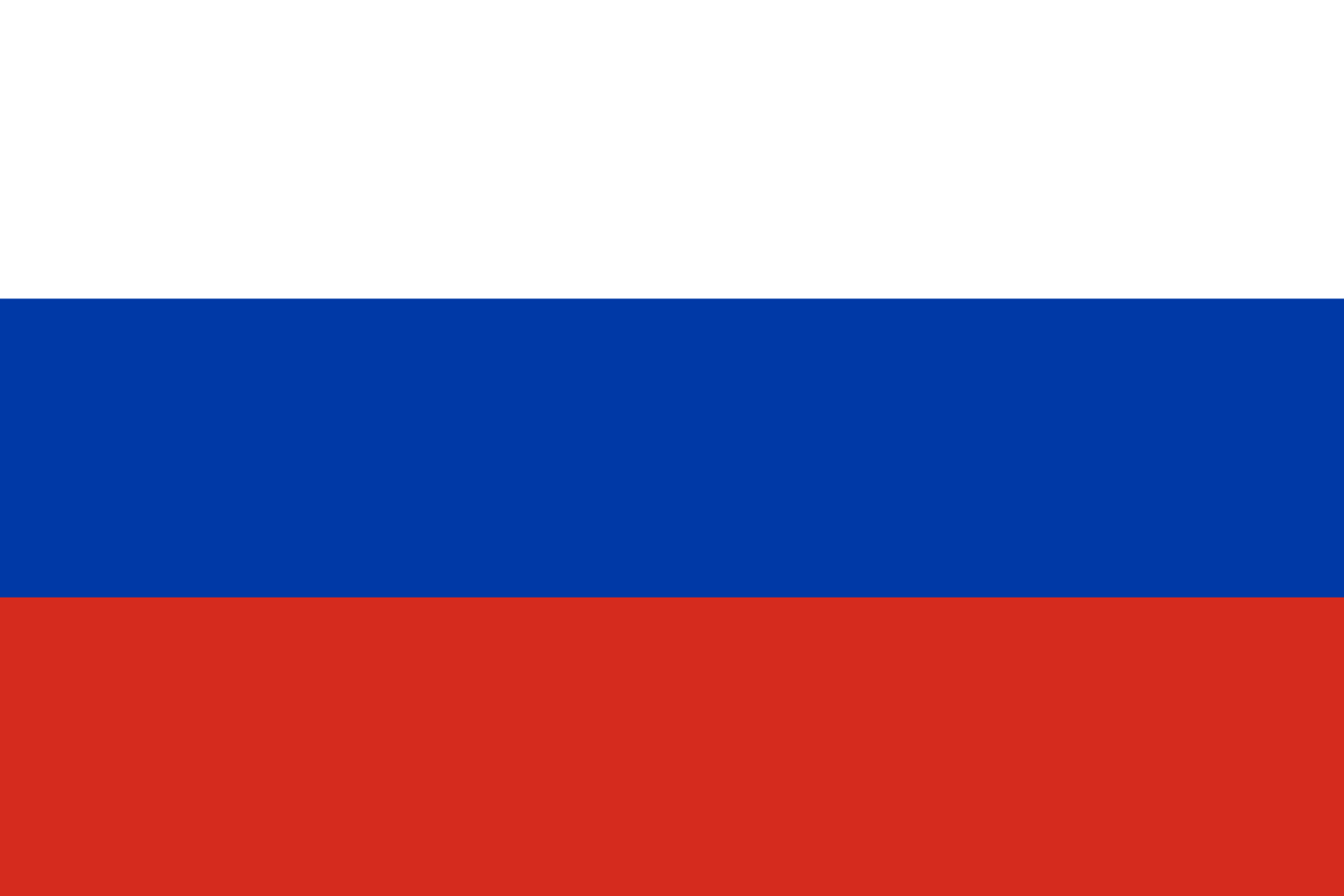 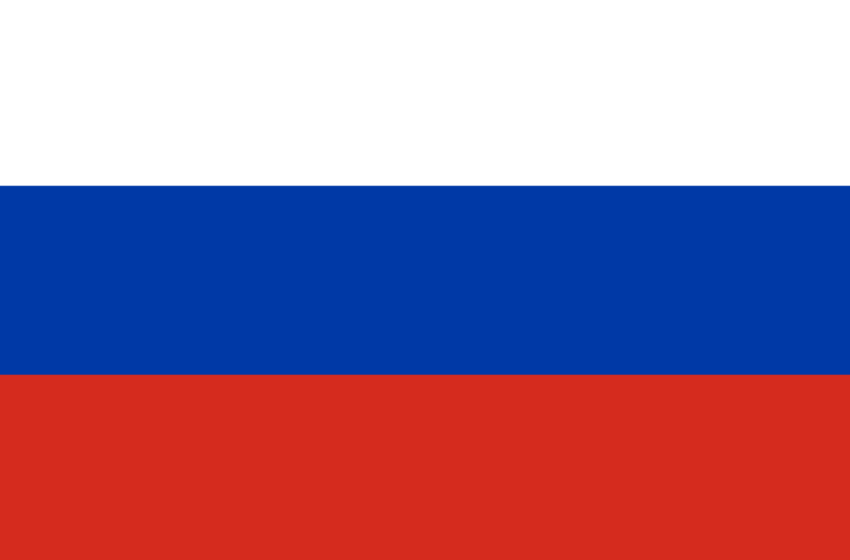 Solarthermalworld.org spoke to important Russian flat plate collector manufacturers New Polus, Inten and Kassol about the current and future trends of the national solar thermal market. According to the industry, 2014 will be the year of change and market growth for solar thermal in Russia. Growth is expected in all market segments, because people have not yet committed themselves to one type of solar thermal technology. However, there is a lack of funds in the Russian state budget, which means companies will have to move away from public contracts and turn their attention to projects in the private sector. An important barrier to solar thermal growth in the residential sector is the reluctance of construction companies. The map, which shows the factory sites of the three companies, was part of the world map of the solar thermal industry published in the December issue of Sun & Wind Energy.
“The market is going to grow,” all three interviewed manufacturers agree. Kassol´s Director, Igor Kasatkin, names several reasons, ranging from increasing energy prices and a desired energy independency to no gasification in some parts of Russia, including Buryatia, which is the small autonomous republic bordering Mongolia where Kassol is located. No gasification results in an increased use of wood for heating purposes and solar thermal is a “clean alternative”, the director points out. Many also view solar thermal collectors as an aesthetic technology, Kasatkin concludes. Andrej Baklin, Director of Inten and Professor at the Russian Penza State Technical University (of which Inten is a part), adds that many companies are starting to notice the market influence of the federal energy efficiency and energy savings law No 261, which came into effect in 2009.
“Prices will probably fall slightly because of the rising numbers of new players on the solar thermal market,” all of the industry concurs. Alexey Skorobatyuk, Director of New Polus, one of the biggest manufacturers in Russia, says he expects all types of solar thermal collectors – including Chinese, Turkish, European and Russian collectors – to increase in number, because people have not yet decided on their preferences in this area.
Solar Keymark certified collectors from Russia
New Polus is expanding its production in 2014. The company has developed a new collector type and plans to start mass production with a semi-automatic production line in 2014. The maximum output of one line is 16,000 solar thermal collectors per year, although Skorobatyuk does not expect full output during the first months in operation. New Polus focused on increasing the insulation and efficiency of the new model. However, semi-automatic production will also make the collector cheaper. New Polus decided to apply for Solar Keymark in spite of the fact that a certificate is not necessary in Russia to sell collectors. The new collector type is meant to be for both the Russian market and export.
The market is not only going to grow, it is also going to change. “We are experiencing a major shift towards private consumers, away from public contracts. There is not enough money in the state budget – the whole of the Russian economy is not doing well at the moment,” Kasatkin explains. Inten director Baklin confirms that they have been experiencing the same kind of market trend.
But solar thermal business in the Russian single-family housing segment has not been easy. Inten and Kassol complain about the negative attitude of construction firms towards renewables. “Even when the customer agreed to include solar collectors into the construction, the building companies argued against the use of solar thermal technology or looked for the least expensive solar collectors in order to increase their margin,” Kasatkin criticises. Baklin agrees that the reluctance of the construction industry has severely hampered the progress of renewables in the new buildings segment.
Reducing expenses at all stages of construction
Kasatkin developed a draft law, which was approved by the Republic of Buryatia and requires every new publicly funded construction project to include a proposal on how to integrate renewable energy sources, although the proposal does, ultimately, not need to be implemented. Kasatkin adds that even if the renewable proposal was always to be implemented, it wouldn´t be.
“People are trying to reduce expenses at all stages of construction, from not wanting to pay for the land and planning to the use of cheap building materials, which, in some cases, even leads to unauthorised buildings – and, in most cases, to the construction of ugly houses,” he says.
Another interesting trend in Russia is the shift towards industrial process heat. New Polus claims that industrial process heat is its fastest-growing sales area and Inten says it is theirs, too. The first solar thermal system that Inten installed was in the local university canteen. The collectors were installed in combination with a heat pump, and they can be monitored online. As this model was very successful, many other canteen installations followed. Some of Inten´s collectors have already been used for industrial applications.
There is also a change in the types of solar collector used in Russia. All industry players interviewed agree that facade-integrated systems have a huge potential on the Russian market. Combi systems have had a significant share in the sales of all interviewees and this figure will rise in the future. According to Kasatkin, that is because Buryatia (and a large part of Russia) has a cold climate and space heating remains an important need. The last aspect of the interviews concerned the market influence of imported Chinese collectors. “Vacuum tube collectors from China are still much more expensive than Russian or Turkish ones. But their share on the market is growing, because the the suppliers have a very aggressive expansion policy. Dealers get substantial discounts from the Chinese manufacturers if they offer their products to customers, so the dealers enjoy very good margins selling Chinese solar thermal collectors,” Skorobatyuk explains.
This text was written by Vladislava Adamenkova, a solarthermalworld.org news correspondent based in Vienna.
More information:
http://www.kassol.ru/
http://www.pnzgu.ru/
http://www.inten-1.ucoz.ru
http://www.newpolus.ru/
World map of the solar thermal industry published in Sun & Wind Energy 11+12/2012: http://www.solrico.com/en/solar-market-research/world-map-2013.html