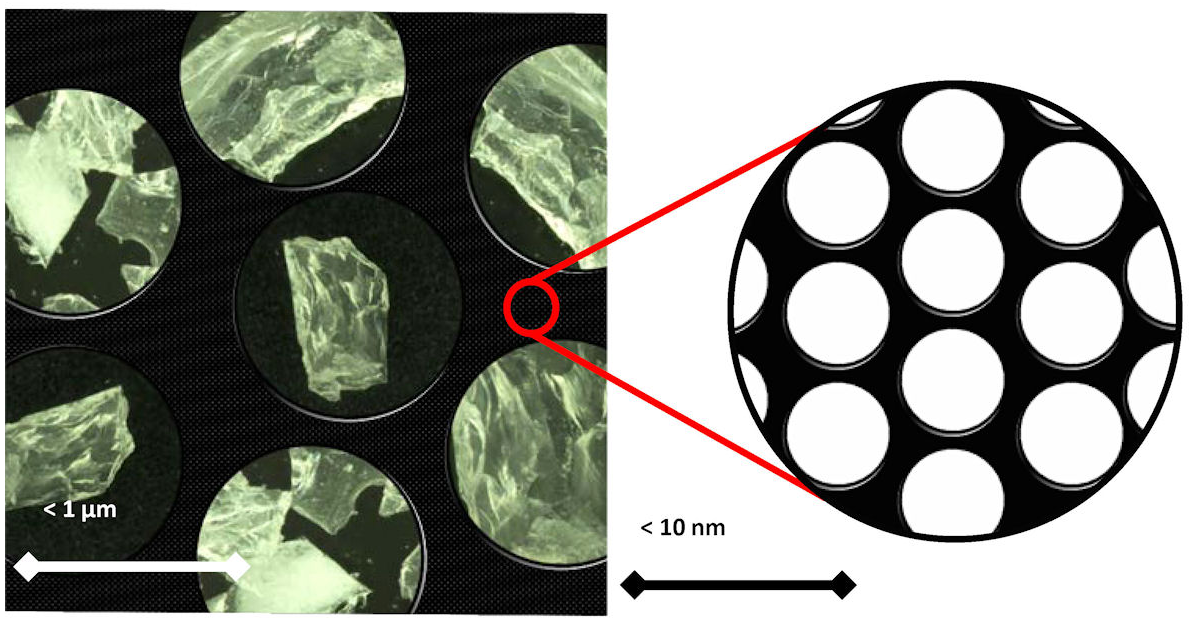 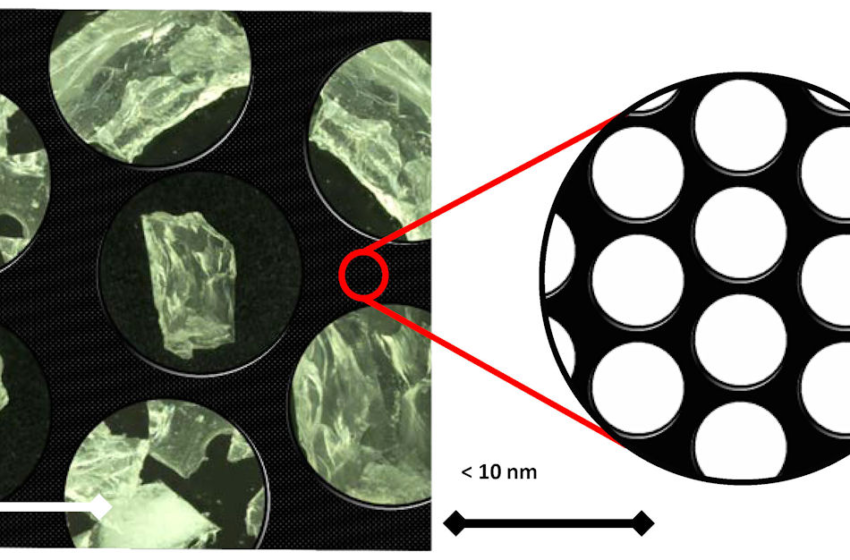 Thermochemical storage materials (TCMs) offer much higher storage capacities by mass or volume than sensible or latent heat storage and can store heat for an infinite amount of time almost without losses. However, none of them are very advanced so that a common standard for characterising their properties will be necessary to further materials research and development. In this context, round robin tests have come to be regarded as an important method for improving jointly defined test procedures. During these tests, multiple laboratories examine the same material to compare results. A big step forward in specifying new procedures came after several round robin tests were carried out as part of the IEA Solar Heating and Cooling programme’s global research platform Material and Component Development for Thermal Energy Storage, also known as Task 58.
Chart: forschung-energiespeicher.info / Kirsten Linnow
“During Task 58, we conducted several round robins using strontium bromide (SrBr2) salt hydrates with the aim of improving the procedures for characterising this thermochemical material during hydration-dehydration cycles and determine its stability after each cycle,” explained Wim van Helden, who leads Task 58. The hydration potential of a salt is an important indicator of what overall efficiency a storage material has. Solar heat is stored in SrBr2·nH2O by evaporating all water from it called dehydrating or drying. Adding the water again will release heat in an exothermic reaction (hydration).
The Lyon-based French National Institute of Applied Sciences (INSA) supplied the SrBr2·6H2O samples, which were used by the five participating laboratories: CanmetEnergy in Canada, AIT in Austria, Fraunhofer ISE in Germany, INSA in France, and TNO and Eindhoven University of Technology, both in the Netherlands.
Natural Resources Canada’s CanmetEnergy, a leading research and technology organisation in the field of clean energy, coordinated the work of participating experts by gathering their input, devising a test method and summarising results.
The first series of SrBr2 round robin tests conducted in 2018 showed significant variation depending on the lab at which testing was carried out. “We have realised that the numerous experimental parameters that were predefined in the draft test methods, including the mass of the sample and the size of the test setup, influenced results in a way that made transport phenomena negligible in the case of smaller samples so that only the properties of the material were measured,” said Reda Djebbar, who works at CanmetEnergy. The experts also found that a standardised pre-treatment procedure would be needed to enable comparable measurements of water uptake, as the dry mass of each sample serves as one of the reference figures.

Promising results of water uptake measurements during the second series of SrBr2 round robin tests. Two hydration-dehydration cycles were measured at different temperature levels. Source: CanmetEnergy
Hence, the task members revised the test method, including pre-treatment, before conducting the second series of round robin experiments based on SrBr2 in 2019. The modified procedure starts off with dehydrating samples under 1 mbar of water vapour pressure to ensure that the initial water content at all test labs aligned as much as possible. The five labs participating in this second test series said the results regarding hydration energy have been encouraging. The standard deviation (SD) of water uptake as measured by them was below 4 %, which confirmed the reliability of the test procedures used (see the figure above).
The labs also measured the heat enthalpy, the key parameter for storage capacity when hydrating the salt. “Thanks to these newly developed procedures, we were able to reduce deviations in enthalpy measurements,” confirmed Daniel Lager, Head of Task 58 subgroup Measuring Procedures and Testing under Application Conditions. “Still, some samples showed deviations of two-digit percentage range so testing needs to be improved further in the following activities.”
Task 58 will not be able to carry out another series of tests, as the three-year research platform will end at the beginning of 2020. However, it has been reported that the IEA SHC is considering setting up a new task focused on compact thermal energy storage. This task could then be used to conduct more TCM tests.
A summary of the round robin tests carried out by Task 58 will be part of a soon-to-be-published report titled TCM measuring procedures and testing under application conditions. This report will include a detailed description of measurement procedures for the mass and enthalpy changes of two TCMs, the SrBr2·6H2O salt hydrate and a zeolite 13X. Additionally, it will describe a method for measuring the specific heat capacity of SrBr2·6H2O. The report will be available for download in the coming months from the Task 59 website: https://task58.iea-shc.org/publications
Organisations mentioned in this article:
http://task58.iea-shc.org/
https://www.iea-shc.org/
http://www.ait.ac.at