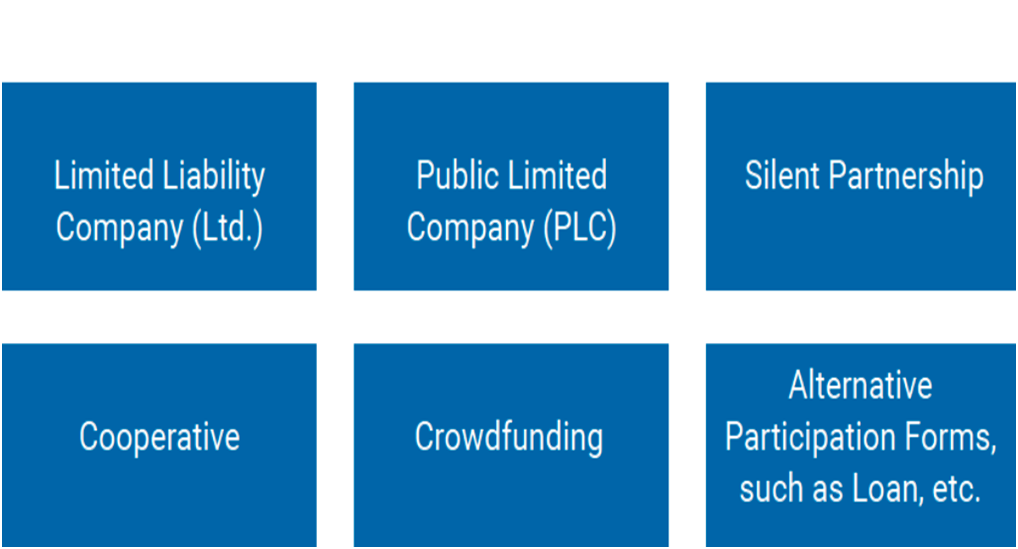 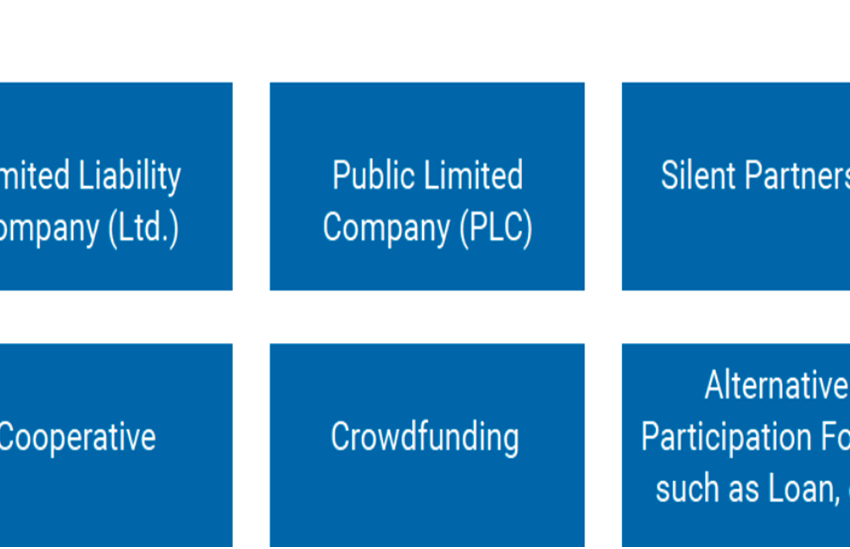 Citizens’ interest in funding photovoltaic systems and wind farms is huge and opportunities to do so have often been seized within a few days. The current aim of the Austria Solar association is to repeat the success of those projects in another market: In September, it published a guide on the community financing of large solar district heating systems. It is titled Public participation models for solar district heating and is available in both German and English (see the attached files). Representatives for service providers operating in climate and energy model regions across Austria contributed to the document with their in-field experience.
In the guide, the authors emphasise the large potential of solar district heating in Austria. They write that, according to a study by Austrian research institute AEE INTEC, the country had a total of 2,400 heat networks but as few as 24 solar district heating installations larger than 350 kW (500 m²). They recommend four out of eight ways in which citizens could fund similar projects: cooperatives, limited liability companies (GmbH), loans and sale and lease-back models.
They explain their four choices in the third chapter and detail a successful case study for each:
An energy cooperative was formed in 2010 to fund the district heating station in the Austrian town of Blockfließ. Today, the organisation has 364 members. It raised EUR 6.5 million for the installation of a 2.5 MW straw, a 1.7 MW wood chip and a 1.75 MW oil boiler. Solar thermal cooperatives have not been founded yet in Austria.
A GmbH, which is a type of business similar to that of a limited company in the UK, was established by four shareholders in 2007. Named Solare Nahwärme Energiecontracting, the aim of the company has been to build and operate a 1.73 MWth solar district heating system in Graz.
Loans are the method of choice for Solid Invest. Since 2013, as many as 355 private investors have provided money for large-scale solar thermal systems operated by S.O.L.I.D. in Graz, Arizona and Singapore as energy service companies. Meanwhile, the loan total has reached EUR 2.5 million and investors earn 4 % interest each year.
Sale & Lease Back was the method preferred by Austrian municipality Eugendorf when building a 0.7 MWth collector system in 2010. In all, 130 investors, which were also customers of the town’s district heating provider, ‘bought’ collector area at a price of 300 EUR/m². That has made them lessors, who have since received a 350 kWh voucher per year and collector area purchased.
You can find more information about these four real-world examples in German at
Blockfließ cooperative: http://www.fernwaerme-bockfliess.at/
Solid Invest: https://www.solid.at/invest/das-unternehmen/ueberblick
Solare Nahwärme Energiecontracting: http://www.nahwaerme.at
Eugendorf: http://www.nahwaerme.net/cms/index.php/de/das-unternehmen/referenzprojekte/biomasse-nahwaerme/12-projektbeschreibung-biomasse/64-eugendorf
https://solarthermalworld.org/wp-content/uploads/2018/11/austria-solar-leitfaden-en-final_web-version.pdf
https://solarthermalworld.org/wp-content/uploads/2018/11/austria-solar-leitfaden-web.pdf