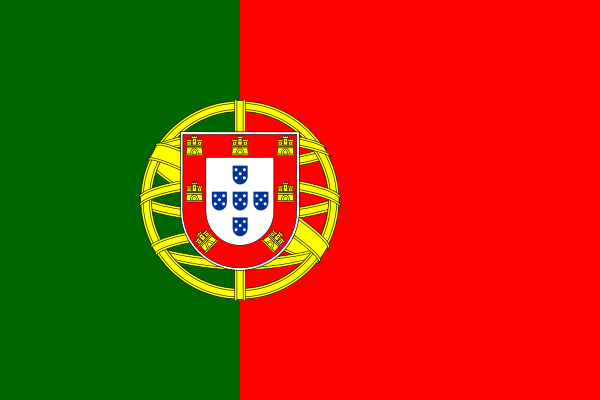 The Portuguese government continues its support for the solar thermal sector with an incentive programme for non-profit entities and sports institutions. Announced this June (see link http://www.solarthermalworld.org/node/1329), it was launched on 19 July and allows the submission of applications until 29 October. Projects selected in the north and middle of the country, as well as in the Alentejo region will receive funding of 70% of the investment costs, whereas the Lisbon area and the Algarve region are only eligible for a 50% subsidy. On 23 July, energy agency ADENE signed an agreement with several commercial banks to administer the funds: BPI, Millennium BCP, BES, Banco Popular, Santander Totta, BANIF, General Atlantic and Montepio Caixa Geral de Depósitos.

Of the originally announced EUR 50 million, the government is providing EUR 21.5 million during the first phase of the programme. Regarding its target group, the new incentive scheme seems to be a continuation of Medida Solar Térmico 2009 II, which was started last September and opened the residential solar thermal programme to Private Social Solidarity Institutions  (IPSS). With one exception: Although the new programme still focuses mainly on solar thermal technology, this time the money is also being spent on a large variety of other technologies in the field of renewable energies and energy-efficiency in buildings, such as thermal insulation, biomass boilers for heating and systems producing clean electricity not fed into a grid.

The EUR 21.5 million are provided in addition to the EUR 9.5 million already available to support small and medium enterprises (SMEs) in implementing energy-saving measures, such as wall or roof insulations, efficient electric lighting and renewable heating and cooling technologies. The tender for the SME scheme runs until 15 October.