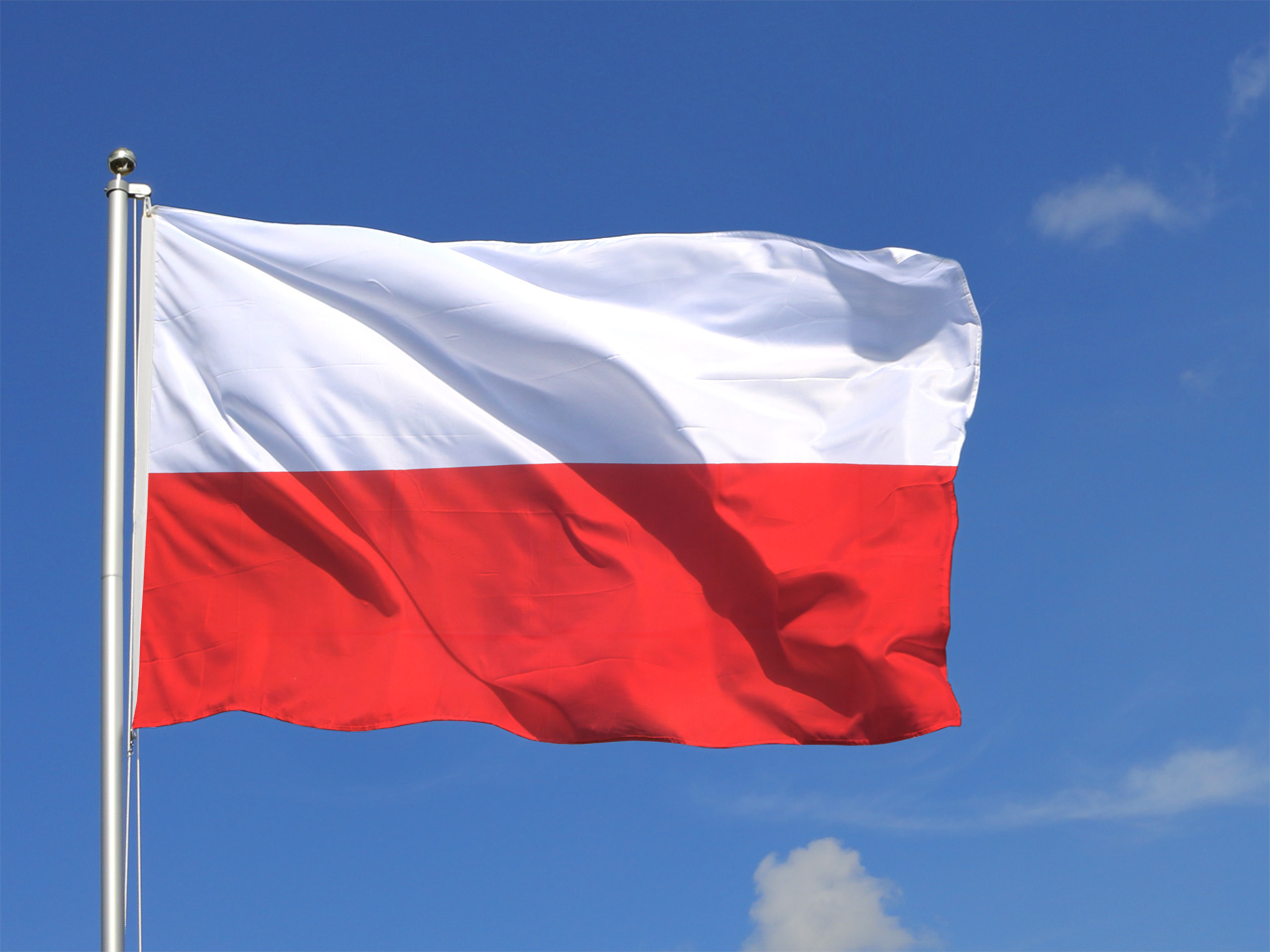 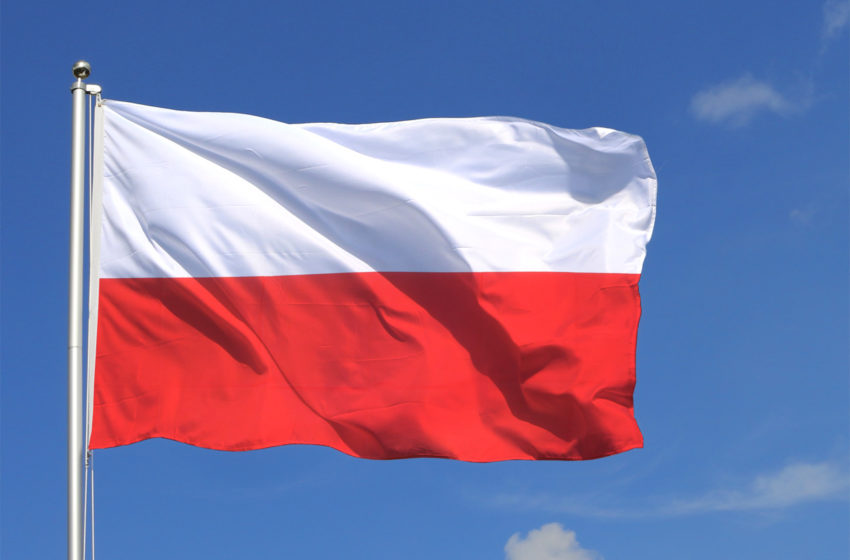 The Institute for Renewable Energy (Polish initialism IEO) presented its latest market figures at the annual Solar Energy Industry Forum, which took place in the Polish city of Toruń between 13 and 14 May. Poland’s solar thermal market seems unaffected by the country’s economic slowdown: The newly installed collector area grew by 19 % last year to 302,000 m², according to IEO research. The industry, however, is undergoing a big transition, with imported vacuum tubes gaining market share. The chart shows the annual collector area, in which the green columns depict imports. In 2012, every third panel was imported, despite unused production capacities in the local flat plate collector industry.

“In the long run the growing popularity of vacuum tubes will have a negative effect on Polish flat plate collector producers,” Aneta Więcka, solar thermal expert at the IEO, explained at the forum (see the attached presentation in Polish). While in 2011, imports amounted to 75,000 m², they grew to 101,000 m² in 2012, a development which has been attributed mainly to the import of vacuum tubes. At the same time, exports dropped from 76,000 m² to 62,000 m². “In past years, exports had usually dominated or equalled imports,” Grzegorz Wiśniewski, IEO’s President, explains and blames the poorer export figures for the uneasy performance.

Less exports have left the Polish flat plate collector manufacturers with overcapacities, especially considering Polish collector manufacturer Watt opened its new factory in Sosnowiec only about three years ago. This factory alone could produce 1,000 collectors a day. The IEO estimates the full production capacity of the domestic flat plate collector industry to be around 900,000 m², whereas only 261,000 m² were produced and sold (including export).

According to the IEO, Polish market growth is still driven mainly by the residential sector. Water heating was the reason behind 87 % of the systems installed in 2012, while installations larger than 50 m² constituted only 7% of the newly installed collector area. The rest of the panels (4 %) was used in combi systems: “The share of combi systems is growing, albeit very slowly. It is because grant programmes focus on water heating, and the number of new homes, in which installing a combi systems is the easiest, has decreased as well,” Wiśniewski says. Besides there is no obligation yet in force that requires the use of a minimum share of renewable energies in the building.

Romuald Kalyciok, President of Polish collector manufacturer Sunex, hopes that combi systems will become more popular in Poland, as his company has been focussing mostly on more complex systems: “Only 30 % of our sales are from collectors, the rest comes from combi systems. But we concentrate on foreign markets, on which we generate 70 % of our sales,” Kalyciok says. It seems to have been a good strategy, as Sunex’s export value grew by 5 % in 2012, whereas all Polish factories together recorded a 23 % drop in exports during this period.

The market development in 2013 may be good, but not as impressive as in 2012. According to the IEO, domestic producers and distributors predict annual growth rates of 7 % for flat collectors and 17 % in the vacuum tube segment. “Traditionally, Polish companies make conservative guesses about growth perspectives. At the beginning of 2012, they had expected an even lower growth for the rest of the year than in 2011 and eventually the dynamics in 2012 was twice as high,” Wiśniewski explains.

This news was written by Marcin Czekanski, a Polish journalist specialised in renewable energies and based in Szczecin, Poland. (mczekanski(@)econaviga.eu).